Many probiotics tested contaminated with gluten 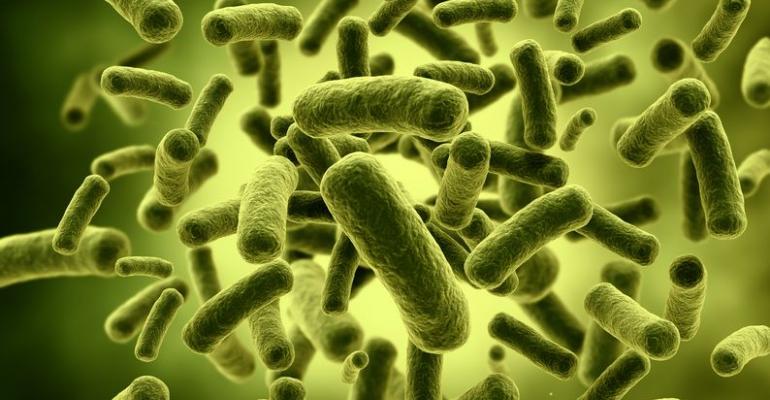 More than half of popular probiotics contain traces of gluten, according to an analysis performed by investigators at the Celiac Disease Center at Columbia University Medical Center (CUMC). Tests on 22 top-selling probiotics revealed that 12 of them (or 55 percent) had detectable gluten.

Probiotics are commonly taken by patients for their theoretical effect in promoting gut health, though evidence of benefits is limited to a few clinical situations. “Many patients with celiac disease take dietary supplements, and probiotics are particularly popular,” said Dr. Samantha Nazareth, a gastroenterologist at CUMC and the first author of the study. “We have previously reported that celiac patients who use dietary supplements have more symptoms than non-users, so we decided to test the probiotics for gluten contamination,” said Dr. Nazareth.

Gluten is a protein found in wheat, rye, and barley, and patients with celiac disease need to eliminate it from their diet or face pain, bowel symptoms, and an increased risk of cancer. The investigators used liquid chromatography-mass spectrometry, a sensitive detection technology, to quantify gluten content. Most of the probiotics that tested positive for gluten contained less than 20 parts per million of the protein, and would be considered gluten-free by Food and Drug Administration (FDA) standards. However, four of the brands (18 percent of the total) contained in excess of that amount.

More than half of the 22 probiotics were labeled gluten-free, but this had no bearing on whether or not traces of gluten were present. Two probiotics that did not meet FDA standards carried the label. “We have been following reports in the scientific literature and news media on inaccurate labeling of nutritional supplements, and it appears that labels claiming a product is gluten-free are not to be trusted, at least when it comes to probiotics,” said Dr. Peter Green, professor of medicine and director of the Celiac Disease Center, “This is a potential hazard for our patients, and we are concerned.”

It is uncertain whether these trace amounts of gluten could cause symptoms or otherwise harm patients with celiac disease. "We know that most patients with celiac disease only develop intestinal damage when consuming more than 10 milligrams of gluten daily, and it is unlikely that contaminated probiotics can lead to that amount unless patients are ingesting mega-doses," said Dr. Benjamin Lebwohl, assistant professor of medicine and epidemiology at the Celiac Disease Center and a co-author of the study. Still, these findings raise troubling questions, Dr. Lebwohl says. “Why is there any gluten in these products? Why should the consumer pay any attention to gluten-free labeling on such products? And given the great consumer interest in probiotics, will regulatory bodies take action to protect the public?”