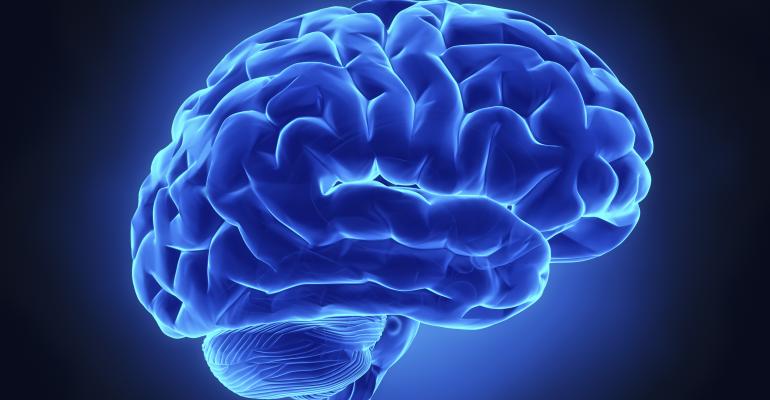 Will microbugs one day replace Xanax when it comes to calming anxiety? New research suggests a prebiotic can do the job, providing further evidence linking the microbiota in our guts to the action in our brains.

Researchers from the University of Oxford and international biotech company Clasado Biosciences studied 45 healthy volunteers for the new trial. Subjects received one of two prebiotics—fructooligosaccharides (FOS) or Bimuno-galactooligosaccharides (B-GOS)—or a placebo every day for three weeks. Researchers sampled their salivary cortisol awakening response, a common indicator of stress, before and after treatment. On the last day of the trial, participants completed tasks on a computer that assessed how they processed emotionally relevant information.

Subjects who took the B-GOS prebiotics showed a significantly lower salivary cortisol awakening response compared with a placebo. They also showed a decreased “attentional vigilance to negative versus positive information” in their computer task test. The people who took the FOS showed no effects, nor did the placebo group.

The results were published in the journal Psychopharmacology and noted on healthgauge.com. The study followed a recent pre-clinical trial, published in the journal Neurochemistry International, which showed for the first time that the modulation of gut microbiota by prebiotics can lead to changes in brain biochemistry, according to healthgauge.com. Researchers are planning future trials to study the effects of prebiotics on people with anxiety, stress and depression.