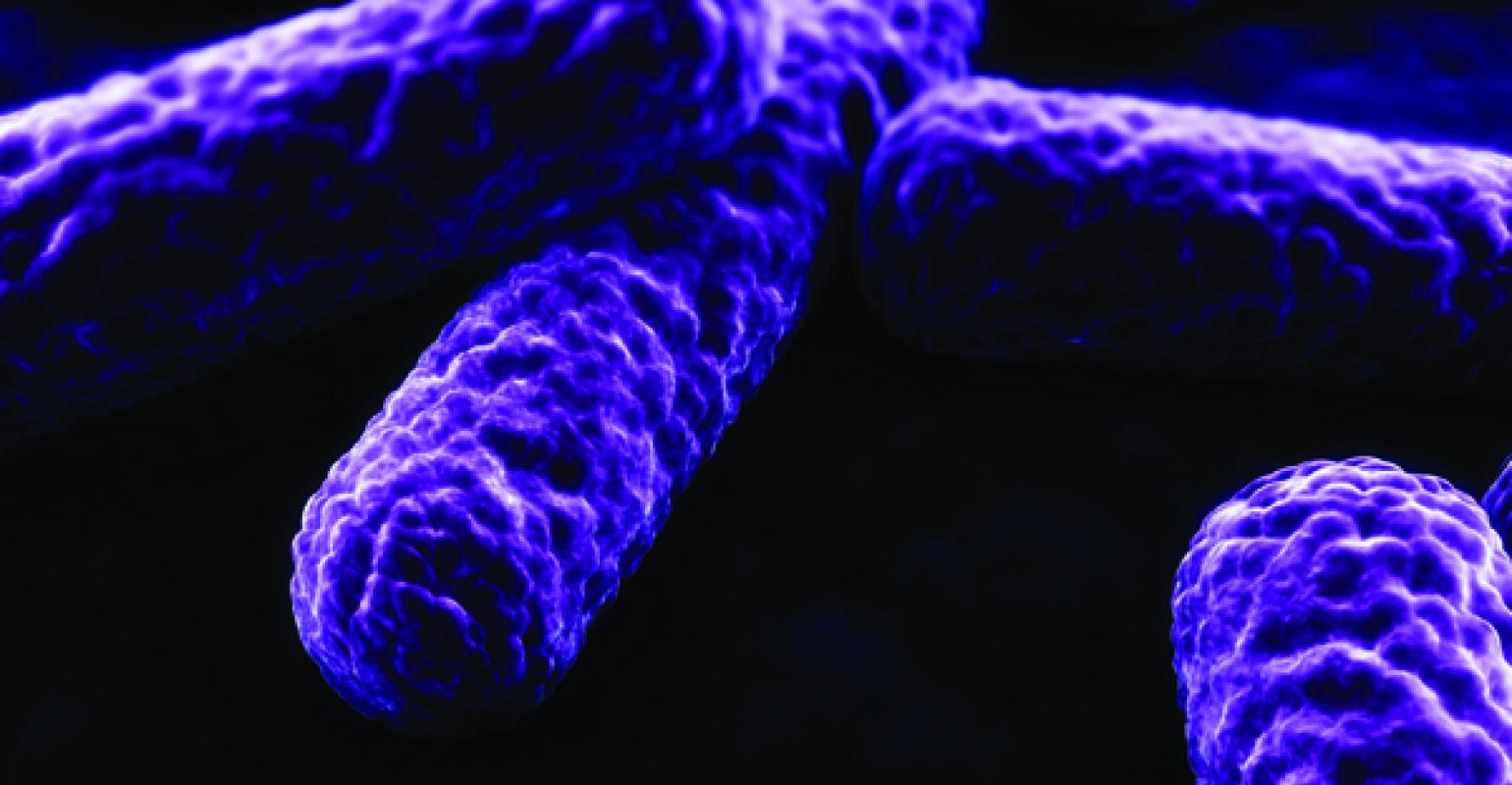 A preliminary study suggests a probiotic may help ease anxiety and help memory.

A certain micro bug may ease your mind and revive your memory, according to a small preliminary study presented at the Society for Neuroscience meeting in Chicago.

A group of healthy men who took a daily dose of probiotic bacteria for a month experienced less stress and anxiety and were found to have lower levels of the stress hormone cortisol in the morning, than when they took a placebo instead. They also performed better on memory tests.

"When they were given these bacteria they were less anxious and their capacity to memorize material seemed to be enhanced," said Ted Dinan, the study's lead author and head of psychiatry at University College Cork in Ireland, to The Guardian.

The findings are preliminary and need to be confirmed in more people but suggest that a harmless strain of live bacteria called Bifidobacterium longum 1714 may have a beneficial effect on brain function, according to the article about the research.

"By their very nature, probiotics are safe bacteria, and if we can delineate those that have benefits for mental health, that would be a major advance for neuroscience and psychiatry," Dinan added. "My hope is that within the next five years we’ll have a probiotic or two on the market that will be effective for treating mild forms of anxiety and depression.”

Earlier this year, results of a British study published in the journal Psychopharmacology suggested prebiotics may soothe anxiety, more evidence attesting to the power – and potential - of the gut-brain axis.

Probiotics market is both booming and diversifying
Mar 31, 2016