Probiotics may keep you from dwelling on the past 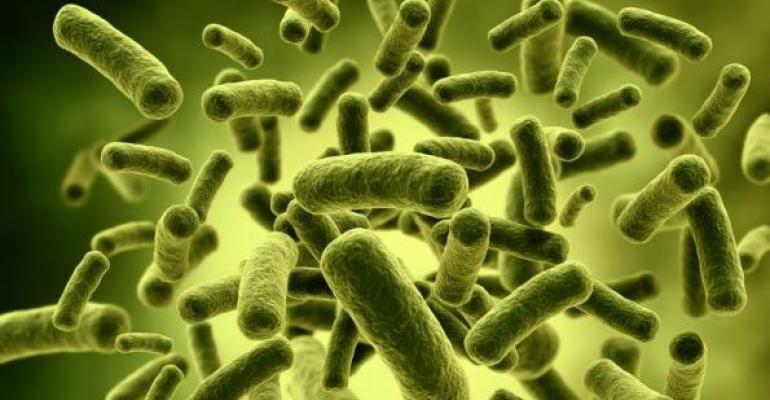 People focus less on bad feelings and experiences from the past after four weeks of probiotics administration, a new study finds.

People focus less on bad feelings and experiences from the past (i.e., rumination) after four weeks of probiotics administration. Psychologists Laura Steenbergen and Lorenza Colzato from the Leiden Institute of Brain and Cognition published their findings in Brain, Behavior and Immunity.

Probiotics are live microorganisms that, when administered in adequate amounts, are fundamental in improving digestion and immune function. Steenbergen and her fellow researchers were the first to investigate whether the administration of multispecies (containing different strains) probiotics for at least four weeks has a beneficial effect on rumination (i.e., recurrent thoughts about possible causes and consequences of one’s distress). “Rumination is one of the most predictive vulnerability markers of depression,” says Steenbergen. “Persistent ruminative thoughts often precede and predict episodes of depression.”

Steenbergen asked 40 healthy subjects participating in the research to take a sachet containing powder which was mixed with lukewarm water or milk each day of the intervention. Half of the people received a placebo powder, while the other half received the probiotics mixture. People were invited to the lab twice: one time at the beginning of the intervention and the second time after four weeks when the intervention was completed. In both occasions, they were required to fill in a questionnaire indexing sensitivity (cognitive reactivity) to depression.

Compared to subjects who received the placebo intervention, participants who received the multispecies probiotics intervention showed significantly reduced ruminative thoughts. Colzato: “Even if preliminary, these results provide the first evidence that the intake of probiotics may help reduce negative thoughts associated with sad mood. As such, our findings shed an interesting new light on the potential of probiotics to serve as adjuvant or preventive therapy for depression.”