HomeProducts and TrendsOrganic acreage and sales continue to grow worldwide
Recent
Latest
EXPO VIDEO: How did a young sparkling water brand get licensing deals with Marvel and Disney?
May 16, 2022
Beyond Meat's product launches lower Q1 profits
May 16, 2022
Sponsored Content
Exploring the CBD gummy revolution – article
Moonshot Snacks at the forefront of eco-friendly food innovation
May 13, 2022
Trending
Debra Stark’s light shines bright on natural products industry
May 10, 2022
Unboxed: 7 plant-forward ice creams to stock this summer
May 10, 2022
Hemp CBD industry struggles so far in 2022
May 10, 2022
Monitor: Consumer research on collagen shows how much education is needed
May 12, 2022
IdeaXchange
brought to you by 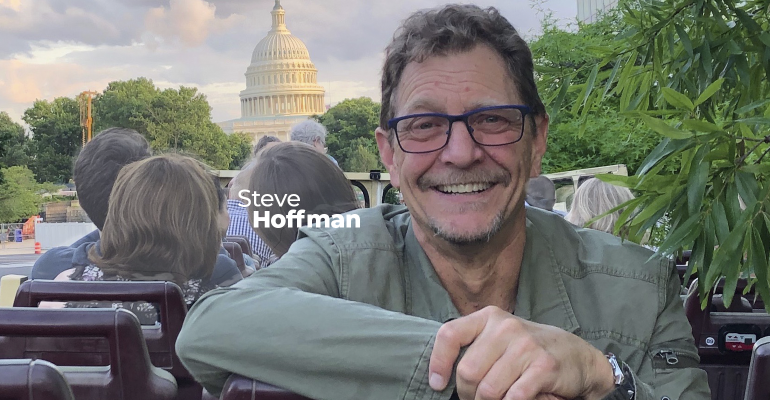 In the United States and worldwide, organic farmland acreage increased in 2018.

Based on data collected from 186 countries, 2018 was another record year for organic agriculture. Organic farmland increased worldwide in 2018 by 2.0 million hectares (4.9 million acres), according to the 21st annual survey, The World of Organic Agriculture, conducted by the Swiss-based Research Institute of Organic Agriculture (FiBL) in partnership with IFOAM Organics International and released in February. 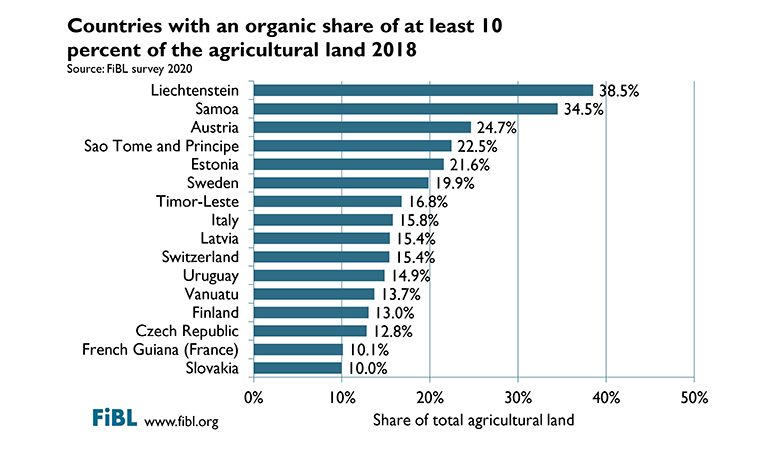 While this represents a modest increase of 2.9%, growth in global acreage has been steady for a number of years. Globally, 1.5% of all farmland is estimated to be organic. However, according to FiBL’s 2020 report, many countries have far higher shares of organic—in 16 countries, 10% or more of all agricultural land is reported to be organic. 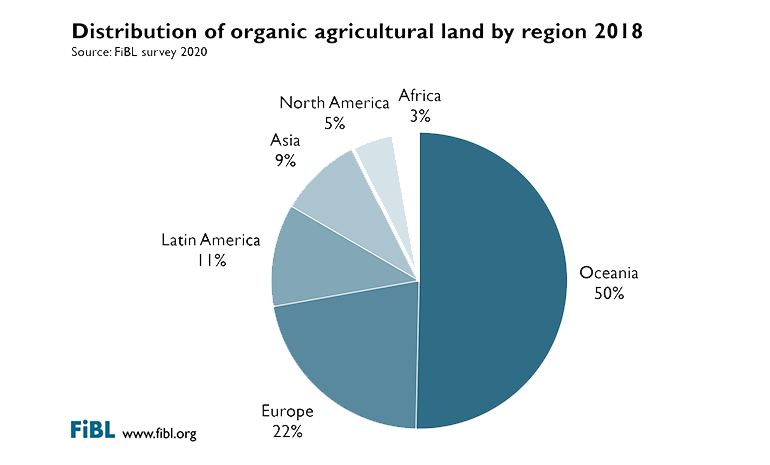 Because of Australia, FiBL reports, half of all global organic agricultural land is in Oceania. Europe has the second largest area, followed by Latin America. Also, in 2018, 2.8 million organic producers were reported worldwide, with India continuing to be the country with the highest number of producers (1.15 million).

Market research firm Ecovia Intelligence, working with FiBL, estimates that the global market for organic food was more than $100 billion. The U.S. leads the market with sales of $44 billion in 2018, followed by Germany ($11.8 billion) and France ($9.9 billion).

According to the World of Organic Agriculture study, a number of major markets continued to post double-digit growth in 2018, and the organic market in France grew by more than 15%. Danish and Swiss consumers spent the most on organic food in 2018 (312 euros or $339 per capita). Also, Denmark reported the highest market share, with organic sales capturing 11.5% of the country’s total food market.

In related news, market research firm Mercaris reports that U.S. farmers harvested nearly 3.3 million acres of certified organic field crops in 2019, beating previous estimates for every region of the country. Helping to offset a rainy growing season, the harvest was driven by 14% more organic field crop operations, according to the U.S. Department of Agriculture:

“Despite what can be fairly described as the most difficult growing season in more than a decade, 2019 was a remarkable year for organic production,” Ryan Koory, director of economics at Mercaris, said in the USDA press release. “The addition of new organic growers suggests that 2020 could see organic production reach new record highs."

The organic agricultural area in Australia was not accurately reported in the original column. The area is 88.2 million acres, as stated above.
TAGS: Manufacturer and Brand
0 comments
Hide comments
Related