HomeProducts and TrendsPeople are drinking less, but don't blame millennials
Recent
Latest
4 tips to get ahead of chemical concerns in packaging
May 20, 2022
7 CBD favorites in the increasingly popular gummies format
May 20, 2022
Mission MightyMe helps parents introduce allergens to babies
May 20, 2022
UNFI's Eric Dorne to step down as chief operating officer
May 20, 2022
Trending
Whole Foods' honors 30 companies with 10th annual Supplier Awards
May 18, 2022
Sponsored Content
The rise of sustainable business – eGuide
Sponsored Content
Getting ready for 2023: Trends for brands to consider
May 17, 2022
Sponsored Content
Unboxed: 7 plant-forward ice creams to stock this summer
May 10, 2022 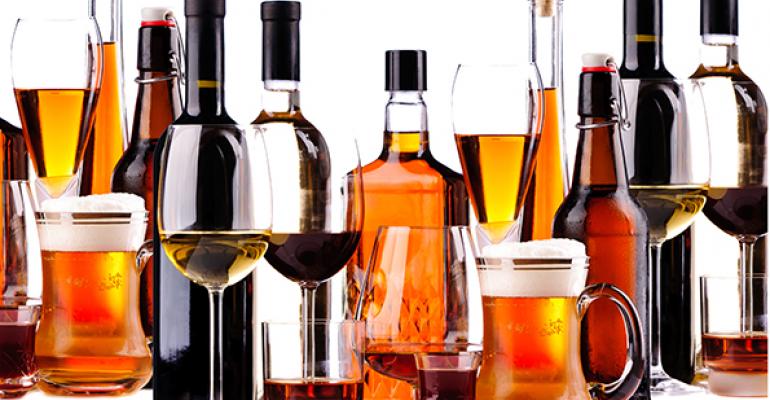 Brewers, vintners and distilleries should respond with enjoyable, non-alcoholic refreshments for adults who still love to socialize—or risk losing business.

Reports of millennials’ killing the alcohol industry are exaggerated.

A new Morning Consult analysis shows that adults of all ages are cutting back on drinking. A Morning Consult poll found that 40% of 1,166 U.S. adults ages 21 and older say they're drinking less than they were five years ag 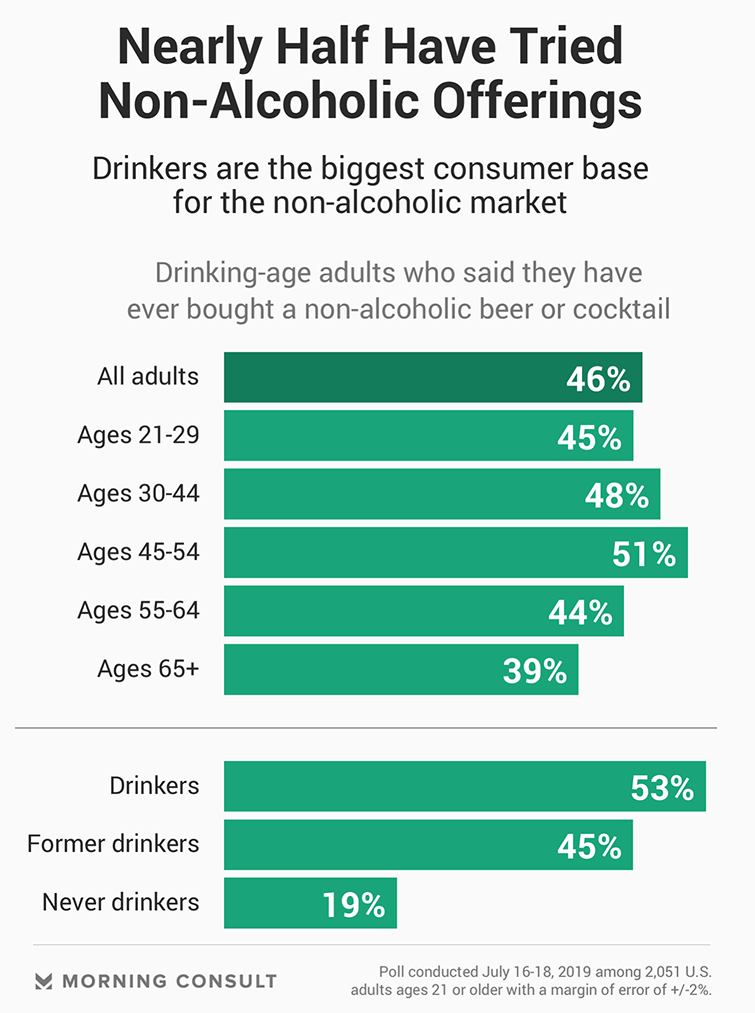 o, and that share is about the same across all age groups.

More than 40% of the drinking-age population doesn't drink, and 46% of consumers—regardless of age—have purchased non-alcoholic alternatives.

Notably, regular drinkers are more likely to have bought a non-alcoholic drink than teetotalers, suggesting there is money to be made by the growing non-alcoholic beverage industry and that traditional alcohol brands could suffer if they don't adapt.

This trend toward sobriety may have enough momentum to reshape parts of the alcohol industry, the research found. The most recent data from Nielsen shows that sales of spirits slowed to 1.8% growth in 2017 compared with 5.8 percent growth between 2015 and 2016.

“While some of this trend has been driven by millennials, we are really starting to see the ‘millennial effect,’ where their behaviors influence relationships, regardless of age and lifestyle, all around them,” Heidi Dillon Otto, portfolio director of Distill Ventures LLP’s North America team, wrote in an email. Distill Ventures is the venture capital arm of Diageo PLC, the British spirits maker.

In response to consumers who are drinking less alcohol, Distill Ventures launched a dedicated line of non-alcoholic drinks in July 2017. The company’s portfolio is now about 25% alcohol-free.

The Morning Consult results don’t line up with data from the U.S. Department of Health and Human Services, however: Federal results showed that in 2016, 55% of adults said they had consumed an alcoholic beverage in the past month, about the same as in 2002.

The majority, 69%, did not graduation from college; 20% had earned bachelor’s degrees; and 11% continued with graduate school or further. 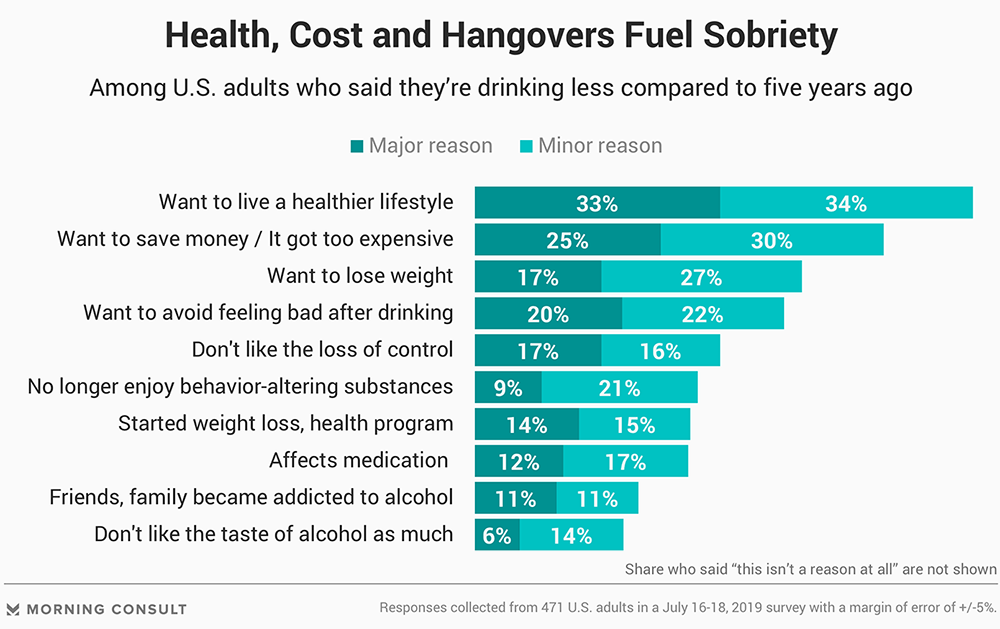