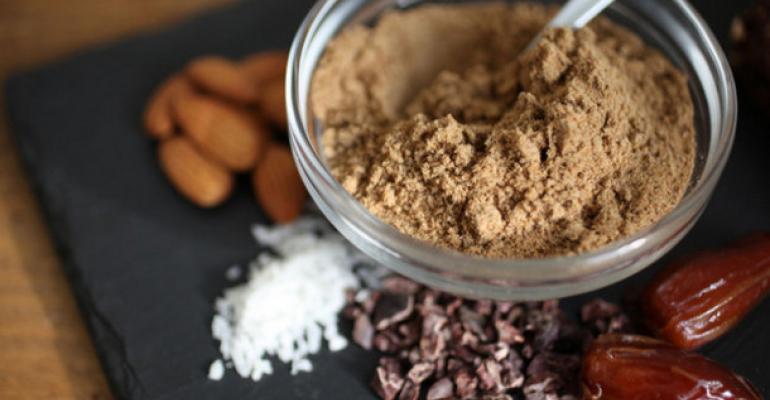 Insects as an ingredient in everyday foods could be a $350 million business in the U.S. and Europe within 10 to 15 years.

Insects as an ingredient in everyday foods could be a $350 million business in the U.S. and Europe within 10 to 15 years, predicts Julian Mellentin, company director and founder of New Nutrition Business.

While it’s easy to dismiss eating insects as a gimmick unlikely to take hold in Western markets, Mellentin points out that the commercialization of insects is already happening.

As New Nutrition Business outlines in a new White Paper, which can be downloaded free of charge at new-nutrition.com/whitepaper, entrepreneurial companies are already making snacks and ingredients from bugs, presenting them in attractive and convenient ways, and targeting lifestyle consumers—the niche of people who kick off new trends that often eventually become mass-market.

“Most industry executives will dismiss the idea of using insects as an ingredient as “too weird”, as something that consumers will never accept, or accept too slowly for it to be commercially interesting,” says Mellentin.

“They are wrong, of course,” he adds. “Such a conservative outlook means that the field will be left open to entrepreneurs and they will create new brands and a new market.”

Quorn’s profitable commercialization of soil fungus—a $340 million food brand sold in 15 countries—shows that consumers can and will accept even things that initially sound unpalatable.

“Quorn is an example of a company creating products that consumers did not know they needed,” says Mellentin. “They are not led by consumer demand, they create consumer demand. And this will be the key to the success of insects as an ingredient”.

He adds: “When new brands and ingredients come to market it’s possible to forecast success when you see them connecting to multiple trends. Insects deliver protein – tying them to Paleo and similar high-protein diets that are beloved of the lifestyle consumer—and from a sustainable source. Already meat snacking is a rising trend—so this too is on the side of insects.”

“The successful products will use Asian or South American flavours and people will buy them from food trucks and trendy cafes and independent health food retailers,” says Mellentin.

Are insects really the superfood of the future?
Jul 20, 2014