Soy may beef up women’s bones 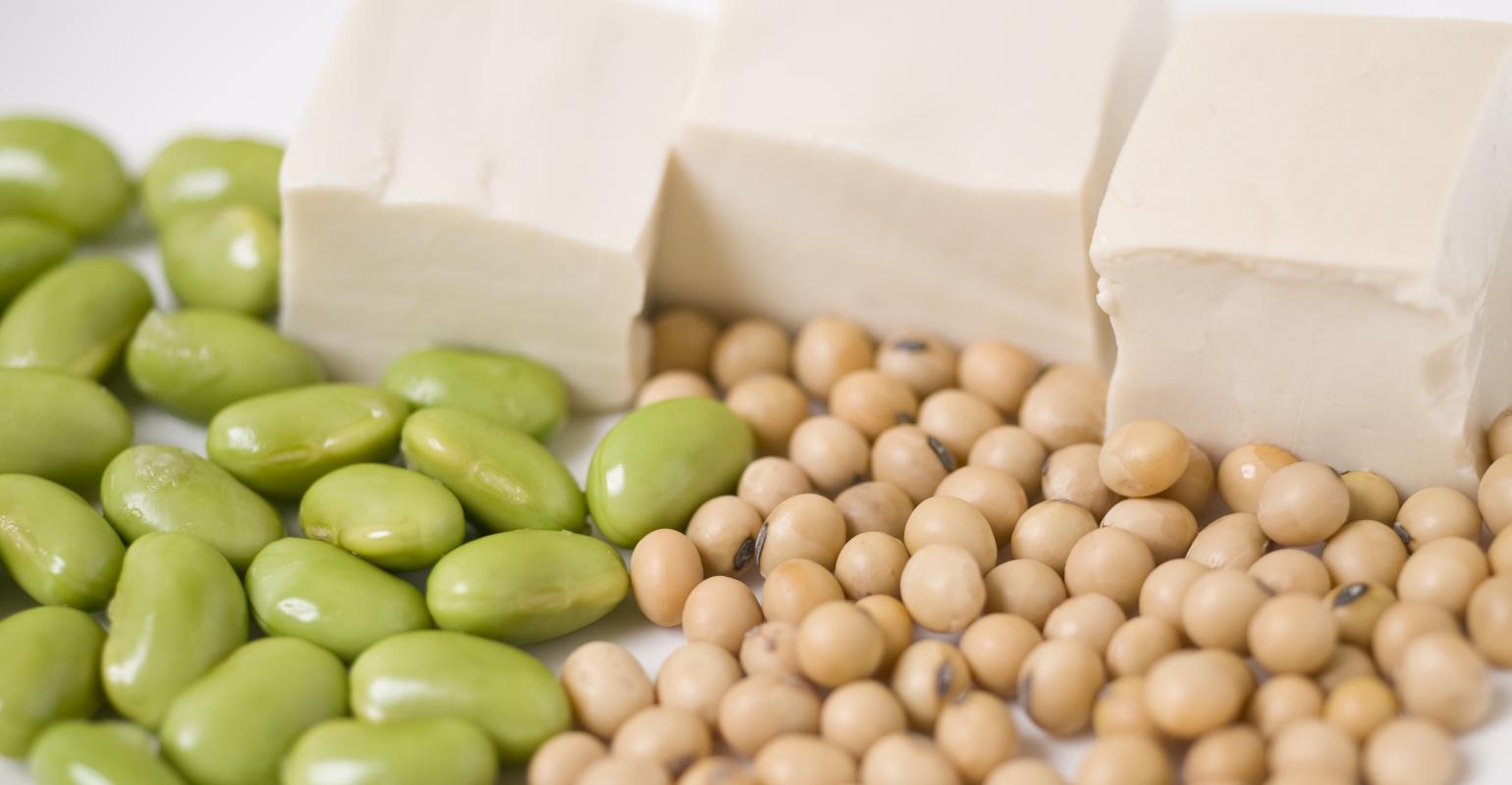 Soy proteins and isoflavones may help protect post-menopausal women against osteoporosis, according to new research from the U.K.

Today, a bone fractures from osteoporosis every three seconds, according to the International Osteoporosis Foundation. Scientists believe soy may help crack the toll the disease takes around the world, based on results of a preliminary study presented at the Society for Endocrinology annual conference presented in Edinburgh.

In this six-month study, researchers from the University of Hull gave 200 women in early menopause a daily supplement containing soy protein with 66 mg of soy isoflavones or a supplement with soy protein alone for six months. Isoflavones are similar in structure to estrogen and may protect women against osteoporosis by mimicking the action of the hormone, which protects against bone loss. Women lose bone quickly in the years just after menopause, when they produce the least estrogen.

The researchers measured changes in levels of certain proteins in the subjects’ bloods to determine their rate of bone loss. They found that the women on the soy diet with isoflavones had significantly lower levels of the proteins that indicated bone loss.

Lead author of the study, Thozhukat Sathyapalan, said in a release about the research: "We found that soy protein and isoflavones are a safe and effective option for improving bone health in women during early menopause. The actions of soy appear to mimic that of conventional osteoporosis drugs."

Last summer, Japanese research suggested that an antioxidant found in black tea may be key to fighting osteoporis. In that study, published in the journal Nature Medicine, mice with osteoporosis recovered nearly healthy levels of bone volume after being given theaflavin-3, found in black tea leaves.