HFCS gets a new name: will it dupe savvy shoppers? 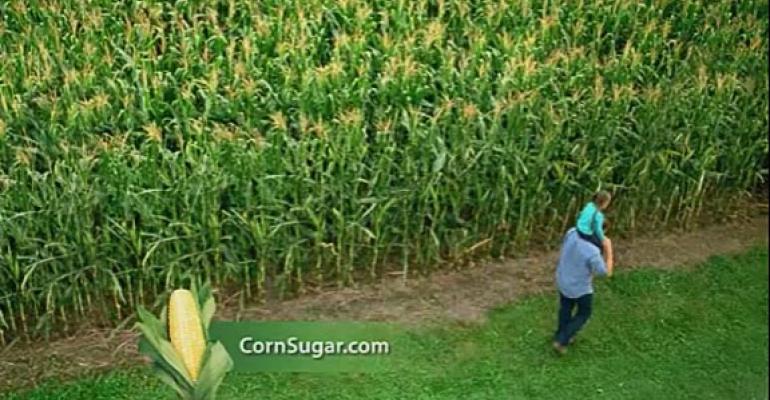 The Corn Refiners Association (CRA) is referring to high fructose corn syrup as &ldquo;corn sugar&rdquo;, with a pending FDA relabeling request currently in the mix. Organic Connections, the magazine for Natural Vitality, looks at the main concerns.

After the prolonged negative media attention surrounding high fructose corn syrup (HFCS), the sweetener adopted a rather tarnished reputation. Nutritionists, doctors, and notable natural food advocates condemned the ingredient, attributing it to the main cause of obesity and diabetes. As a consequence, consumers took note and became label-savvy in order to avoid HFCS—no small feat, considering its ubiquity in packaged foods.

Now, due to increased public awareness, the Corn Refiners Association (CRA) is referring to high fructose corn syrup as “corn sugar”, with a pending FDA relabeling request currently in the mix. “The name 'corn sugar' more accurately reflects the source of the food (corn), identifies the basic nature of the food (a sugar), and discloses the food’s function (a sweetener),” reads the petition that the CRA submitted to the FDA for a name change. As CRA marketing materials tout, “Sugar is sugar.”

But according to Organic Connections magazine, the central concern surrounding the name change is mainly that the highly 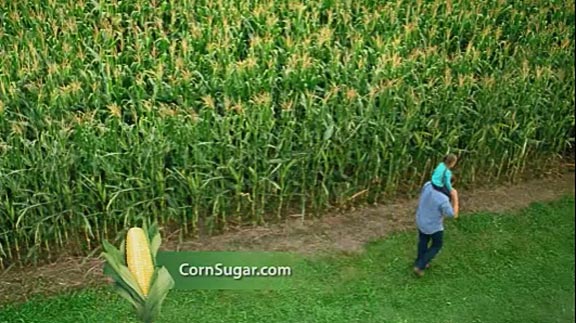 processed sweetener has snuck into an astonishing amount of packaged foods. While the American Medical Association assures there is no evidence of negative health effects (apart from empty calories), a 2010 Princeton University study found that rats fed HFCS gained vast amounts of weight, compared with rats fed the same amount of calories in table sugar. Indeed, the correlation between the ingredient and obesity is difficult to ignore.

But will the FDA allow the name change, further muddling the already unbridled confusion?

Read more about HFCS and the controversy surrounding “corn sugar” in Organic Connections.