HomeNewsRegulatory10 things Fabricant told the industry this week
Recent
Latest
Podcast: What brands need to get on shelf at Fresh Thyme Market
May 24, 2022
Natural Habitats releases Palm Positive+, A Reference Guide
May 24, 2022
The Planting Hope Company aims to prove gender equity leads to success
May 23, 2022
4 tips to get ahead of chemical concerns in packaging
May 20, 2022
Trending
Whole Foods' honors 30 companies with 10th annual Supplier Awards
May 18, 2022
Getting ready for 2023: Trends for brands to consider
May 17, 2022
Natural beauty market trends
Jun 16, 2021
Sponsored Content
The rise of sustainable business – eGuide

Wondering about the status of NDIs? Former FDA supps chief Fabricant says they &quot;should be out this year.&quot; And nine other regulatory intel insights, right here. 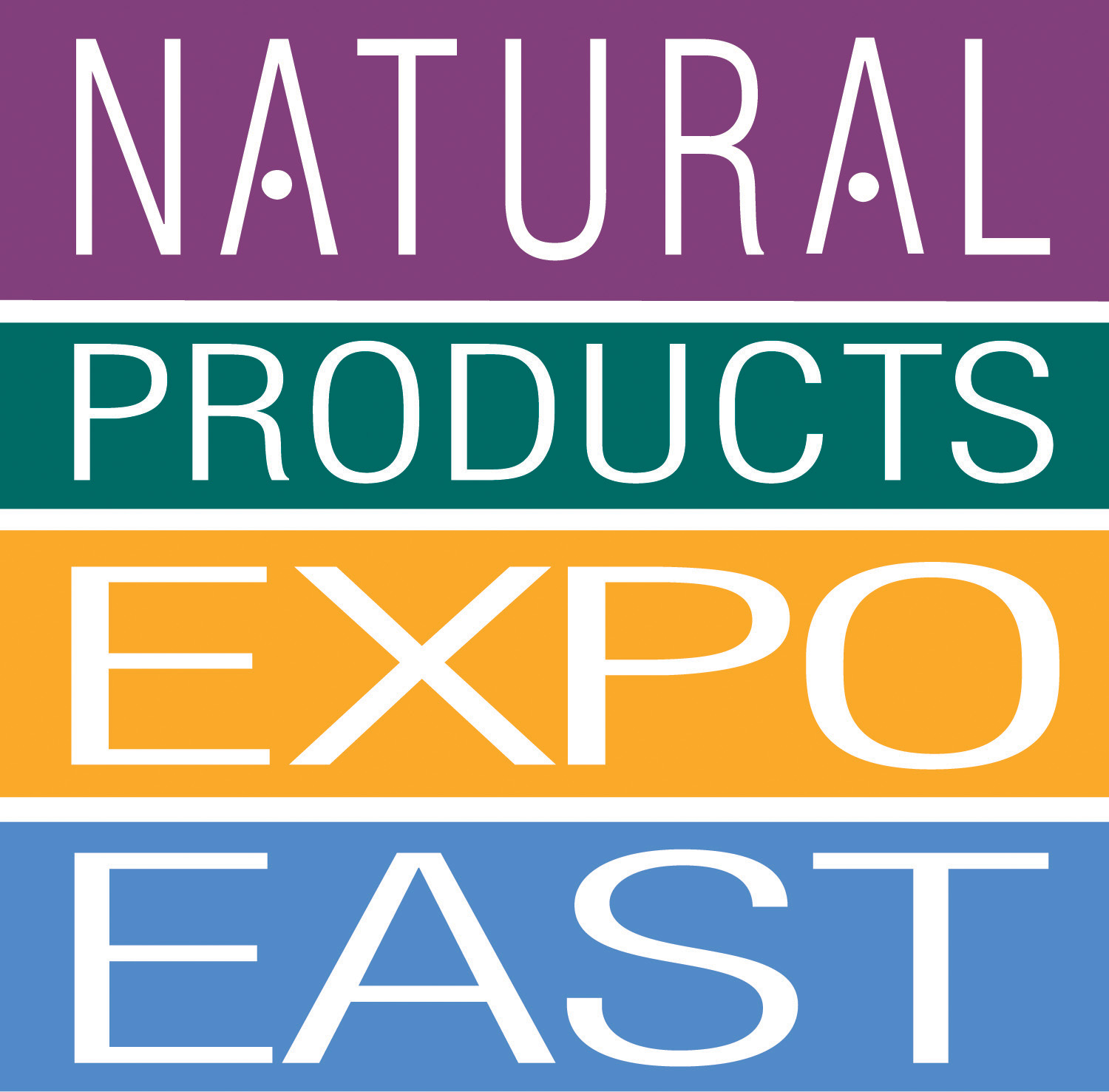 For the last three years, Daniel Fabricant, Ph.D., was the U.S. Food and Drug Administration’s director of the division of dietary supplement programs. He now serves as CEO and executive director of the Natural Products Association. At Ingredient Marketplace in New York City this week, Fabricant gave a short address on what he learned at the agency. Here's a top 10 list. (With apologies to David Letterman, who's Late Night studio was just a few blocks away.)

How Daniel Fabricant's jump from FDA to NPA affects the industry's image
Apr 07, 2014