5 US cities and states leading the cashless retail backlash 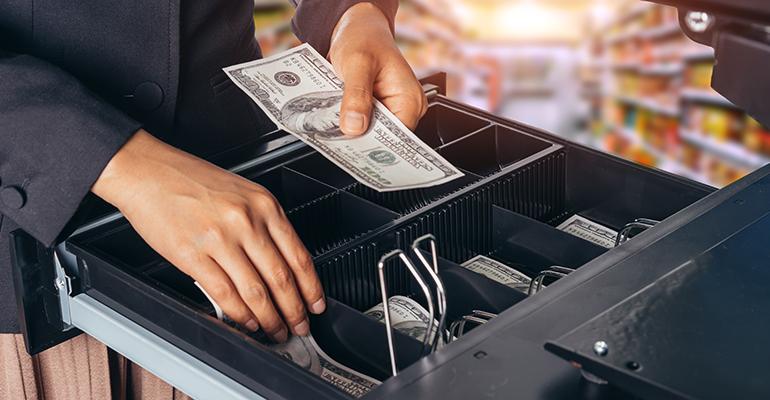 Once thought to be the future of brick-and-mortar retail, cashless stores are now facing legal repercussions on the basis of economic discrimination.

A 2017 survey by the Federal Deposit Insurance Corporation found that 25% of U.S. households are either unbanked or underbanked, with more than half of these citing not having enough money saved up to store in an account as their primary hindrance.

Understandably, then, the growing cashless movement has garnered its fair share of opponents–despite arguments on the part of retailers and restaurants that eliminating cash leads to greater efficiency, safety and cleanliness. Even Amazon Go, a fundamentally cash-free supermarket chain, has compromised by accepting cash at its newest branch in New York City.

Here are five locales where cashless establishments are, or will be, no longer welcome–with many more to come it would seem.

Last week San Francisco's Board of Supervisors unanimously passed legislation requiring local brick-and-mortar businesses to accept cash as a form of payment. Supervisor Vallie Brown, who initiated the legislation, stated that she felt it "wasn't fair that if someone wanted to buy a sandwich in a store, and they had cash, that they would be turned away." She also pointed out that the city's homeless population would be unnecessarily adversely affected should more businesses opt to go cash-free.

Councilman Richie Torres last December introduced a New York City bill that would "prohibit retail establishments, as defined in the bill, from adopting policies in which they refuse to accept payment in cash from consumers." Penalties would begin at $250 and cap at $500 for each subsequent violation. Mr. Torres reasoned that many city residents are lacking in credit history and papers, and so reducing payment options to cashless-only would further oppress New Yorkers who "face historically rooted barriers to both credit and banking."

In March New Jersey Governor Phil Murphy signed a bill into law that effectively bars all cashless stores statewide with violation fines of up to $5000, making New Jersey the second state to introduce a ban of this nature. The law exempts services such as car rentals, parking facilities and airport vendors, however. State Assemblyman Paul Moriarty told WNYC that "'This idea of 'we don't want to accept cash' just marginalizes the poor, young people who haven't established credit yet."

Mayor Jim Kenney of Philadelphia signed an ordinance into law in March of 2019 that will ban cashless business model citywide, effective July 1; parking garages and wholesale club stores will be exempted. Philadelphia officially became the first U.S. city to legally ban cashless stores, despite one city official arguing that modernization would happen "with or without Philadelphia" and pointed warnings from Amazon that the law would halt the company's plans to establish an Amazon Go store in the city.

Massachusetts, oddly enough, has had a lesser-known law in place since 1978 stating that brick-and-mortar retailers cannot "discriminate against a cash buyer by requiring the use of credit." In fact, the law has been so under-the-radar until recent months that both the Office of Consumer Affairs and Business Regulation and the attorney general's office have avoided mentioning it. However, smaller startups and even larger chains such as Sweetgreen are altering their cash-free business practices within the state to avoid prosecution.