AHPA comments on CA proposal to list goldenseal, aloe as 'known to cause cancer' under Prop 65 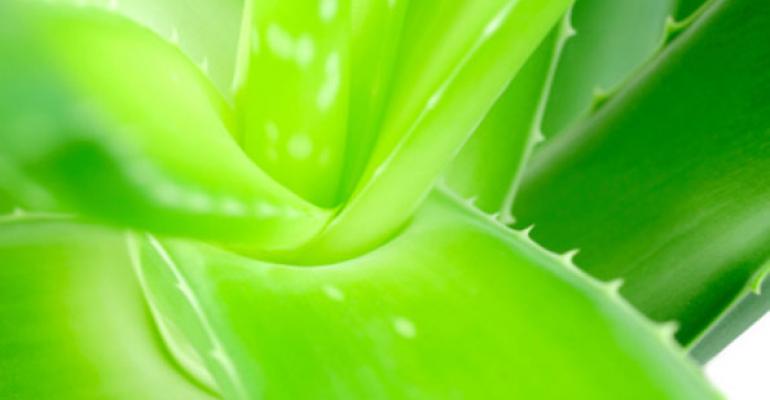 In its comments, AHPA criticizes one of the mechanisms OEHHA uses to add substances to the Prop 65 list, questions the scientific evidence used to rationalize the listing goldenseal root powder, and recommends clarifications for the Aloe vera, whole leaf extract listing.

AHPA's comments reiterate concerns about the procedure and criteria OEHHA uses to list and de-list chemicals using the "Labor Code" listing mechanism of Proposition 65. This mechanism requires substances listed as possible or probable human or animal carcinogens by the International Agency for Research on Cancer (IARC) to be included on the list of substances known to the state to cause cancer. This can eliminate OEHHA's ability to properly evaluate whether the basis for IARC's determination meets the criteria for listing, according to AHPA's comments.

"AHPA believes that OEHHA's implementation of the so-called Labor Code listing mechanism constitutes an abdication of the authority delegated to the agency by the voters in enacting Proposition 65 and an interpretation of the statute that improperly delegates law-making authority to an unelected, undemocratic, and only quasi-governmental international body that convenes ad hoc groups of scientists, chosen in a non-transparent process, to review and summarize scientific research and make extremely consequential decisions, without even taking public comment," AHPA's comments state.

Because goldenseal root powder is being proposed to be listed through the Labor Code mechanism, OEHHA stated in its April 23 notice that it "cannot consider scientific arguments concerning the weight or quality of the evidence considered" by IARC when it classified goldenseal root powder. AHPA asserts in its comments that the industry cannot accept this limitation and believes it is unlawful for OEHHA to ignore such comments. AHPA notes that OEHHA's policy of not considering scientific arguments will cause the agency to overlook errors in IARC's process and the faulty document that served as the primary scientific basis for IARC's review of animal carcinogenicity, which was the main factor in its decision to classify goldenseal root powder.

AHPA criticizes IARC's conclusion on goldenseal because, among other reasons, it did not consider all relevant information, relying on data in one report while ignoring other peer-reviewed articles that indicated goldenseal has anti-cancer properties. In addition, the two-year goldenseal root powder feeding study referenced by IARC identified just one carcinoma in just one male rat, and this occurred only at the highest dosage of goldenseal fed daily over essentially the test animal's entire lifetime. This amount would equate to between about 72,000 and 116,000 milligrams per day for a human adult, while the standard dose of goldenseal is 2 grams daily and the herb is generally used only sporadically.

"OEHHA should consider the IARC monograph to be inadequate to support its own findings, and certainly inadequate to support listing of goldenseal root powder as 'known to the state of California to cause cancer,'" said AHPA President Michael McGuffin. "OEHHA can only implement Proposition 65 consistent with law and with sound public policy by reviewing these errors and reconsidering the proposed listing of goldenseal root powder." 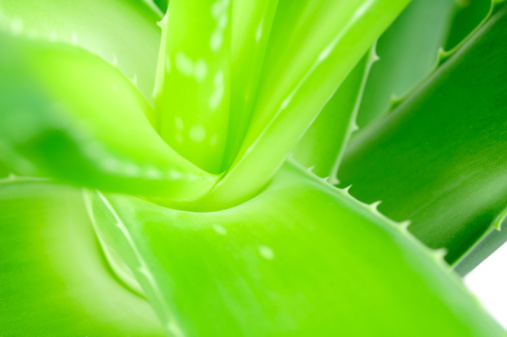