Council for Responsible Nutrition wants DSLD to be more useful for researchers, regulators 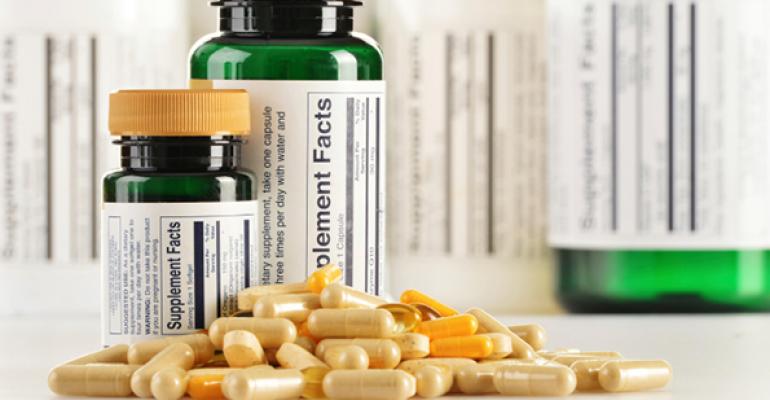 The Council for Responsible Nutrition wants the National Institutes of Health to make several changes to the Dietary Supplement Label Database so it is a more efficient tool for more people.

The Council for Responsible Nutrition wants the National Institutes of Health to make several changes to the Dietary Supplement Label Database so it is a more efficient tool for more people.

Also, the CRN would like the NIH to implement a unique product identifier system instead of using the DSLD record number; add confidential information for the Food and Drug Administration to use as a regulatory tool; and prevent the database administrator from using the database to create for-profit products. The suggestions were submitted to the NIH on Dec. 31.

Douglas "Duffy" MacKay, N.D., CRN senior vice president of scientific and regulatory affairs, wrote in the recommendation letter, "CRN recognizes that the primary objective of the DSLD is to provide information on dietary supplement products to researchers; however, additional stakeholders including consumers, retailers, regulators, policy makers and industry could benefit from a more robust DSLD." To achieve that goal, CRN made the following suggestions:

In its suggestion to create unique product identifiers — as opposed to using the DSLD record number — the CRN proposed that the database administrator assign each manufacturer a unique numeric code that would be a prefix. The manufacturer then would generate a second numeric code to specifically identify each of its products.

"A unique product identifier system as described would greatly augment the utility of the DSLD for a variety of stakeholders," such as consumers and regulators, MacKay wrote in the CRN letter.

CRN also advocated for the database to be modified so the FDA can use it as a regulatory tool. This would require including data fields that only the FDA could access and that would not be available even via Freedom of Information requests to protect confidential information.

"Specifically, CRN recommends that the DSLD be expanded to allow FDA to identify who manufactures and packages products in the DSLD. This information would be particularly useful for FDA when the manufacturer or packager of the product is different from the marketer and would allow FDA to directly contact the appropriate party if necessary to perform its regulatory functions," the letter stated.

The NIH created the Dietary Supplement Label Database in 2013 so that researchers, health care providers and consumers had one source to find the ingredients of thousands of dietary supplements. In October, the federal agency sought recommendations for improving the database; the original deadline for submissions was later extended to Dec. 31 from Nov. 27.