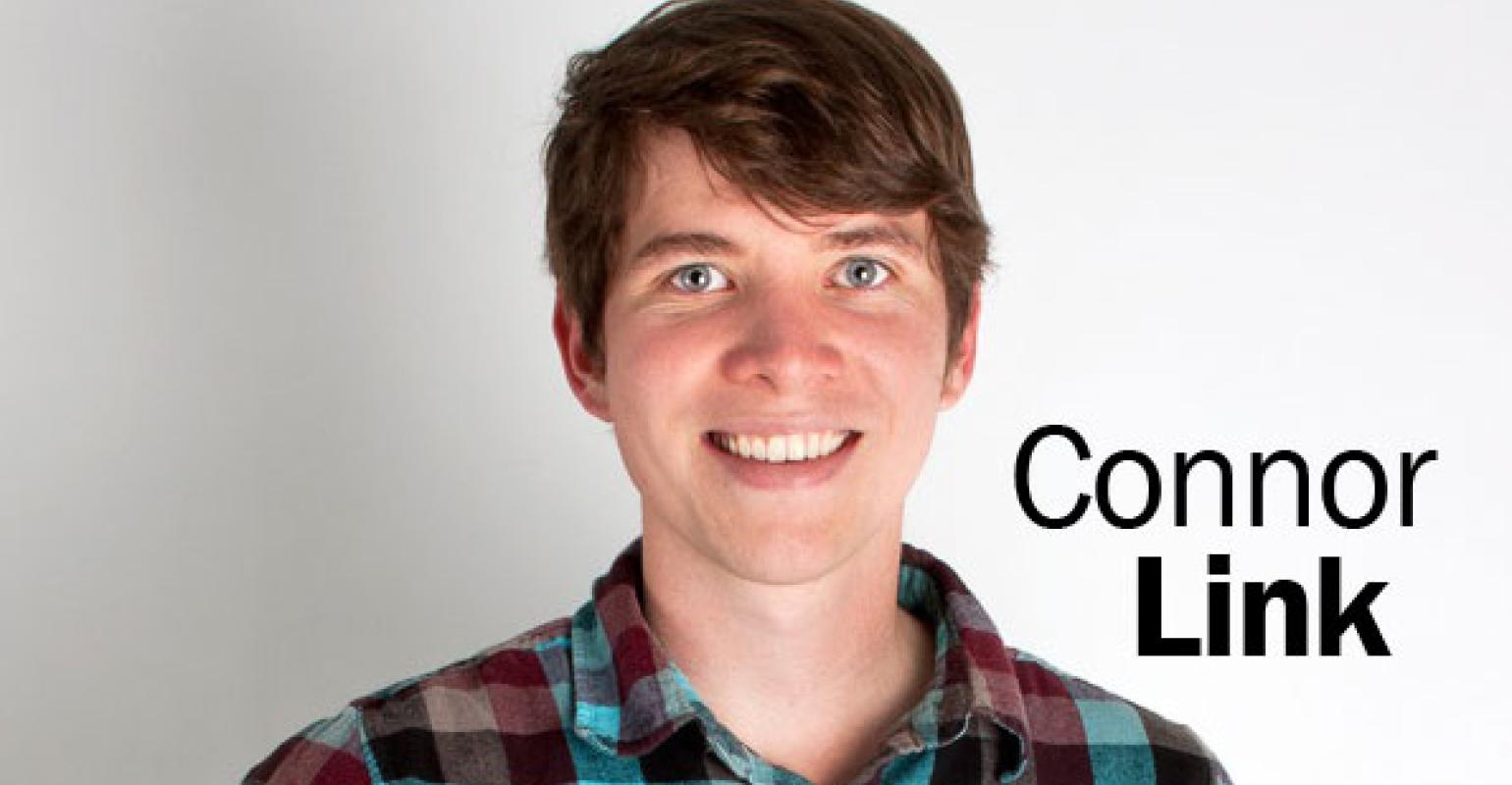 Prozac in fish, acetaminophen in rivers, steroids in sewage: Is it time for revamped clean water legislation?

Researchers are no longer surpised to find traces of pesticides and prescription drugs in river water, a recent article from the New York Times' Well blog says. But of concern to environmental scientists is an uptick in variety and diversity of new chemicals entering North American waterways, with up to 15,000 new compounds or biological sequences recorded each day.

"The number of chemicals contaminating our environment is growing at exponential rate," the article's author Deborah Blum writes.

Of the millions of compounds that have been discovered and the thousands that have been tested, however, few have been registered as toxic. Harmless or not, though, scientists are still concerned about the long-term effects such an increase in background chemical load could have on the environment.

Recent disasters, such as a cyanobacteria bloom in Lake Erie that left 500,000 people in the Toledo, Ohio, area without water, or the leak of coal-washing solvent 4-methylcyclohexanemethanol into West Virginia's Elk River that left 300,000 waterless, have researchers wondering at this "re-emergence of emerging contaminants," as University of Iowa professor Jerald L. Schnoor puts it.

And when scientists worry, consumers start to sweat. It's no wonder sales of Certified Organic food and beverages have consistently outgrown the conventional market for over two decades. Agricultural runoff remains a leading cause of chemical contamination.

Furthermore, Blum argues that U.S. regulation of chemical contaminants is out of date. It has been nearly 40 years since the Toxic Substances Control Act of 1976 was enacted, with no updates since. FDA has no oversight of the environmental impact of pharmaceuticals. The Environmental Protection Agency requires no safety testing for registered industrial compounds and is one agency continuously hamstrung by budget cuts.

Should industry get involved? Absolutely. The natural products business possesses a predominantly (some might say notoriously) activist spirit, but its political energy has been spent in other arenas recently, such as GMO labeling

While GMO activism makes good business sense (when GMOs are finally labeled, the market for non-GMO products is set to explode), it has little scientifically-validated potential to positively impact human health. Preventing bacterial blooms and industrial leaks such as we've seen in Toledo and West Virginia, however--might that be a more worthwhile endeavor?