Home>News>Regulatory
Recent
Latest
An update on Nutrition Business Journal Summit 2020
May 26, 2020
Weigh In: What should my crisis communications plan include?
May 26, 2020
5 natural products that represent the 'optimized diet' trend
May 26, 2020
5@5: Is the meat industry hiding its worker illness data? | Amazon, Costco rate highest for COVID-19 response
May 26, 2020
Trending
Unboxed: 5 extra virgin olive oils to support heart health
May 19, 2020
Paid Content
Supply chain stories: Sustainable business commitments behind the label
Hemp and CBD: Endocannabinoid system drives innovation, growth
May 05, 2020
UNFI CEO: Recession, new consumer habits could last 24 months
May 14, 2020
NBJ
brought to you by 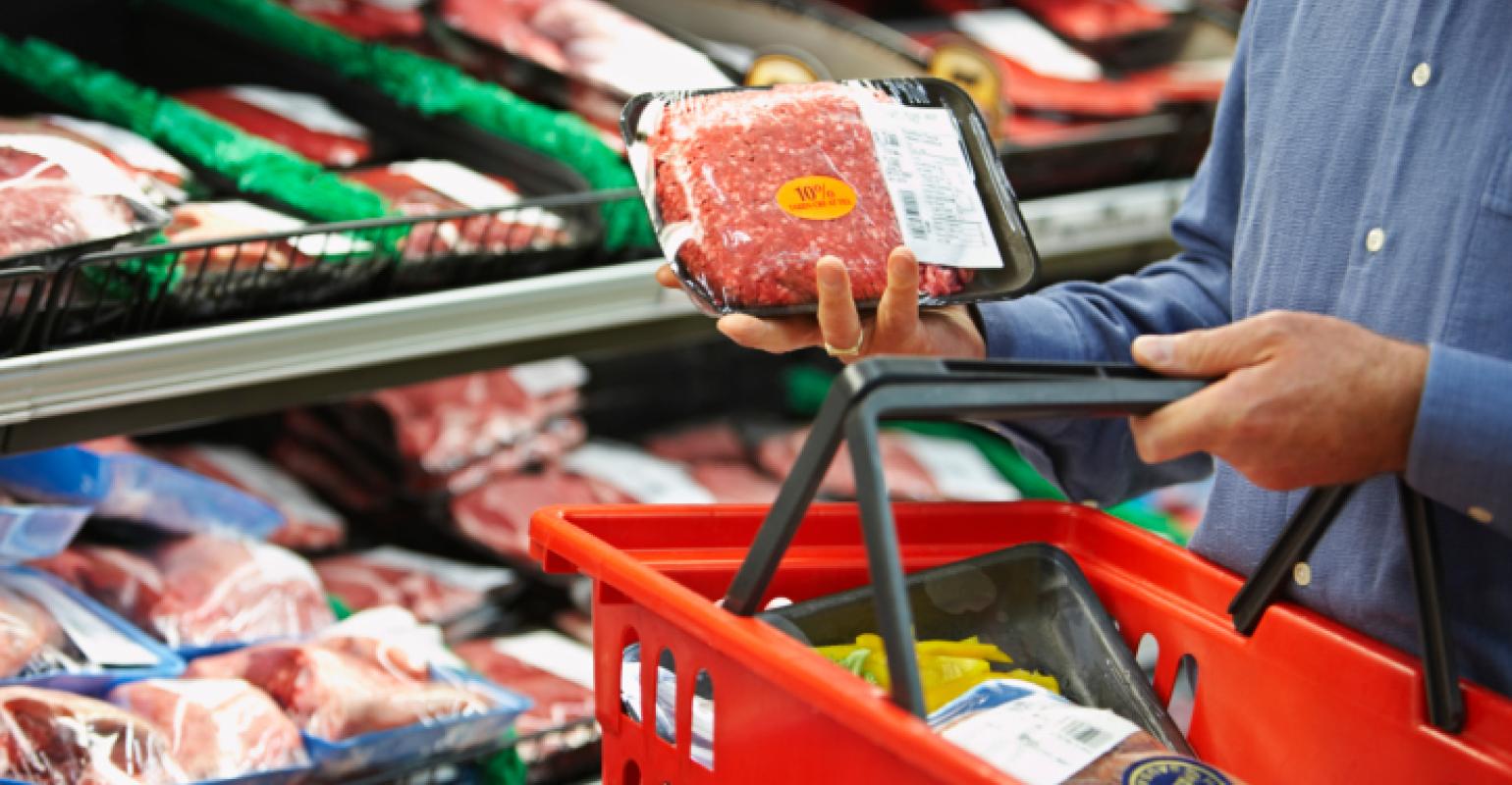 After hamburgers in Ireland were found to contain horse DNA, others began looking into their beef products too and discovered similarly grim results. Beef recalls continue across Europe as more information is uncovered and the industry starts to point fingers.

Europe sure has been horsing around with their beef lately.

Tesco immediately pulled all of their products that came from the company that supplied the burgers, Silvercrest Foods. Burger King also dropped the supplier. Others soon followed suit and started testing their own beef, and soon Swedish companies and French authorities also found horse meat contamination. Products as diverse as frozen lasagna, spaghetti Bolognese, shepherd’s pie, and moussaka have been removed from store freezers across Europe.

Suppliers and food producers continue to point fingers from one to another, each claiming that someone else is in the wrong. Comingel, a French supplier, said in a letter that the contamination may date back to August 2012. A French consumer group suspects a ring of suppliers based in Romania, Cyprus and the Netherlands. According to CNN, Britain’s Food Safety Authority said it is still uncertain whether the situation is a matter of gross negligence or deliberate contamination.

The problem is, horse meat can sometimes contain traces of bute, a veterinary drug. Horses treated with bute are not allowed into the food chain because of the risk it poses to human health. In rare cases, it can cause aplastic anaemia, a serious blood disorder. In low levels it poses a relatively small risk to human health. But the issue of horse meat contamination isn’t really so much a health concern as it is about mislabeling.

“My guess is that the big issue in Britain and the EU right now is mislabeled food—and the danger of unsafe food getting into the food supply,” said Alvin Roth in an interview with Bloomberg Businessweek. “That is complicated by the fact that some people wouldn’t like to eat horse, even if labeled correctly.”

“I understand people are upset if what they thought was beef turned out to be old Romanian ponies, but when horses are reared properly it’s a delicious meat,” Gerard Marin, a Parisian at a butcher, told Reuters.

In response to the contamination, the European Union health chief stated that the European Commission would contemplate improving rules on product labeling and testing. The Commision is also looking into introducing country-of-origin labels for processed meats. Ministers from the seriously affected countries will meet today to discuss an appropriate response to the scandal.

And on Tuesday, British Authorities raided Peter Boddy slaughterhouse and Farmbox Meats due to suspicion that they sold horse meat labeled as beef. Production was suspended at both establishments and their records were seized by Food Standards Agency officials and police. CBS News stated that the owner of the slaughterhouse said he would cooperate while a spokesman for Farmbox Meats claimed they did nothing wrong.