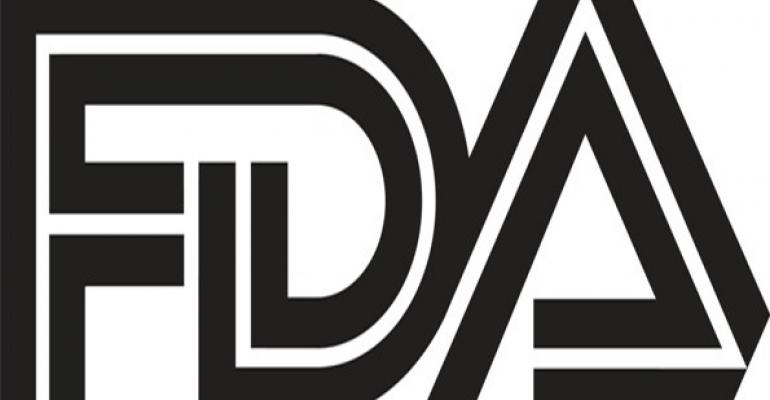 The U.S. Food and Drug Administration announced a change in leadership at the Center for Food Safety and Applied Nutrition. In January 2015, Dr. Susan T. Mayne will take the reins from Michael M. Landa, who is retiring after more than four years leading the Center, providing critical leadership on major food safety and nutrition initiatives.

In emails to FDA employees Monday afternoon, Commissioner Margaret A. Hamburg, M.D. and Deputy Commissioner for Foods and Veterinary Affairs Michael R. Taylor, praised Landa for his many contributions to the agency and the Foods Program.

Mayne is an internationally recognized public health leader and scientist, who is also known as an outstanding administrator and coalition builder. With rigorous training in nutrition, toxicology, and epidemiology, she understands the fundamental relationship between science and FDA’s public health mission.

Currently, the C.-E.A. Winslow Professor of Epidemiology and Chair, Department of Chronic Disease Epidemiology at the Yale School of Public Health, as well as Associate Director of Yale Cancer Center, Mayne has: forged successful collaborations with NIH and USDA; worked with state legislators to pass public health bills; and mentored young public health professionals, who now occupy important positions at the CDC and elsewhere. She has accomplished this while also conducting extensive research into the complex role of food, nutrition, and obesity, and other health behaviors, as determinants of chronic disease risk. She is author or coauthor of more than 200 scientific publications.

Over the course of her 26-year career, Dr. Mayne has become internationally known for her leadership, research, service, excellence in education, mentoring and training. She recently completed two consecutive terms on the Food and Nutrition Board of the National Academy of Sciences, and also a 5-year term on the Board of Scientific Counselors for the U.S. National Cancer Institute. She has also been a leader on issues of critical importance to FDA and public health, such as the role of diet, nutrition and obesity in chronic disease risk. Indeed, in recent years, Mayne has addressed difficult problems, like the use of biomarkers in nutrition research, dose-response relationships for nutrients in disease, the healthfulness of foods being marketed to children, and worked closely with other agencies like USDA on developing practical applications of research.

As the FDA Foods and Veterinary Medicine Program is transforming the food safety system and taking new steps to address chronic disease and obesity, Mayne is poised to provide strong, optimistic, and inspiring leadership to CFSAN. As a public health expert and effective communicator, she will play a leading role on nutrition, food safety, and many other issues while also working closely with the Program to engage consumers, industry, and the general public. She will also provide energetic leadership around science and research, working closely with the dedicated team at CFSAN to enhance the scientific underpinnings of policy.