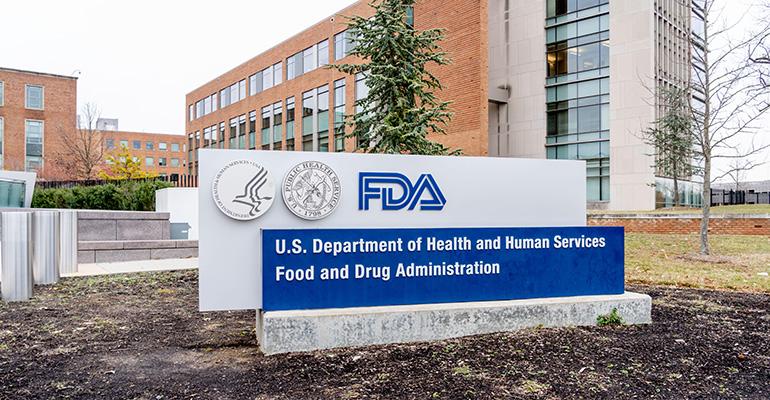 Proposals include splitting the FDA into two divisions, creating a new leadership post.

A review of the Food and Drug Administration's Human Food Program has called for an increased focus on food safety and structural changes that could help distinguish the FDA's food-related functions from other responsibilities, such as drugs and medical devices.

In its report, the Reagan-Udall Foundation suggested that the Human Food Program at the FDA has been underfunded and that it could be better organized with a single leader overseeing all food-related functions at the agency.

"The current organizational structure lacks a clear leader and decision maker," the report concluded. The foundation is an independent nonprofit that Congress created to advance the FDA's mission of modernizing product development, accelerate innovation and enhance product safety.

The report outlined several options for overhauling the structure of the FDA to bring greater emphasis onto human food oversight. Each of the alternatives would also create a new Center for Nutrition and would seek to better integrate portions of the Office of Regulatory Affairs (ORA) into food program centers.

One of the proposed options for revamping the structure of the FDA would involve splitting the FDA into two divisions—a Federal Drug Administration and a Federal Food Administration—each of which would have its own commissioner, both of whom would report to the Health and Human Services commissioner.

Another option calls for creating two deputy commissioners within the FDA, one overseeing medical products and tobacco, and the other overseeing food.

“States have a long history of assessing annual fees to facilities registered in their states. Such an approach may be feasible at the federal level,” the report explained.

The report also offered these recommendations:

"The work of these independent evaluators will help to inform a new vision for the FDA Human Foods Program," FDA Commissioner Robert M. Califf said in a statement.

He said the FDA would provide an update on its plans going forward by the end of January and additional updates by the end of February, including the planned leadership structure and any changes to key internal processes and procedures.

"We appreciate the Reagan-Udall Foundation's work to address the structural, governance and leadership issues plaguing FDA's food program," Roberta Wagner, VP of regulatory and technical affairs at the Consumer Brands Association, said in a statement.

Many of the actions called for in the report reflect the CBA's recommendations, including centralizing authority under a deputy commissioner of foods directly overseeing all food program components. The report also mirrored CBA's call for a "culture shift" at the FDA and a new inspection paradigm "to make FDA's food program more effective and aligned with the prevention-oriented focus of the bipartisan Food Safety Modernization Act."