HomeNewsRegulatoryFTC charges Lunada with misleading weight loss claims
Recent
Latest
Sponsored Content
Organic agriculture and its impact on ingredients and the planet – webinar
Sponsored Content
The goodness wrapped in a certified organic seal – video
Podcast: What brands need to get on shelf at Fresh Thyme Market
May 24, 2022
Natural Habitats releases Palm Positive+, A Reference Guide
May 24, 2022
Trending
Getting ready for 2023: Trends for brands to consider
May 17, 2022
Whole Foods' honors 30 companies with 10th annual Supplier Awards
May 18, 2022
6 tips to promote consumer understanding of Certified Organic
May 18, 2022
Natural beauty market trends
Jun 16, 2021 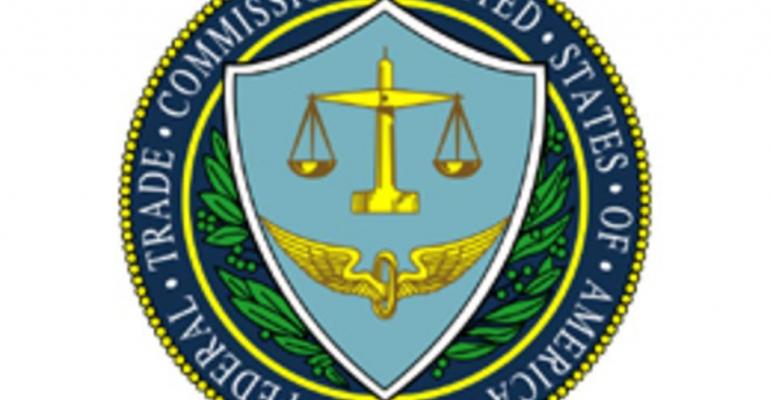 Lunada Biomedical has advertised that is dietary supplement Amberen causes substantial weight loss for women over 40 and that the weight loss is clinically proven.

The Federal Trade Commission has filed a federal court complaint seeking to prohibit Lunada Biomedical Inc. and its principals from advertising that their dietary supplement Amberen causes substantial weight loss for women over 40, and that the weight loss is clinically proven. Between 2010 and 2013, Lunada sold almost $65 million worth of Amberen nationwide.

“Lunada marketed Amberen to women over 40 as ‘clinically proven’ to cause weight loss,” said Jessica Rich, director of the FTC’s Bureau of Consumer Protection. “But their own studies didn’t support those claims. The best way to lose weight is still diet and exercise.”

According to the FTC’s complaint, the defendants have marketed Amberen nationwide using radio and TV commercials, websites, email, and other promotional materials. In their ads, the defendants touted Amberen capsules, through direct product claims and consumer endorsements, as able to cause significant weight loss and loss of belly fat, and to increase the metabolism of perimenopausal or menopausal women over 40.

Lunada’s websites and other advertisements pitched the capsules using female announcers saying things like: “Amberen restores hormonal balance naturally, so the weight can just fall right off. Even that stubborn belly fat.” They also claimed that Amberen is “the ONLY product on the market today clinically proven to cause sustained weight loss for women over 40.”

According to the FTC’s complaint, however, a clinical trial conducted in 2001 by the Russian scientists who developed the Amberen formula, used a double dose of Amberen and did not specifically measure weight loss; a subsequent clinical study failed to show a statistically significant difference in weight loss between the test and control groups.

The FTC also charges that the defendants falsely claimed a consumer satisfaction and success rate of 93 percent and failed to disclose their relationship with certain endorsers, including one who blogged about the benefits of the supplement.

The complaint further alleges that the defendants falsely claimed that consumers could try Amberen “risk-free” for 30 days, through statements such as, “You can try Amberen absolutely risk FREE and get a one month supply FREE.” In fact, customers were provided a ninety-day supply of Amberen and to qualify for a refund, consumers had to return two unopened product boxes at their own expense, within 30 days of placing the order. Moreover, in many cases consumers were not reimbursed the shipping and handling charges they had paid when they ordered the product.

The Commission vote approving the complaint was 5-0. It was filed in the U.S. District Court for the Central District of California.

[email protected]: Senators ask FTC to investigate supplements | Scientists call for restricted use of PFASs
May 01, 2015