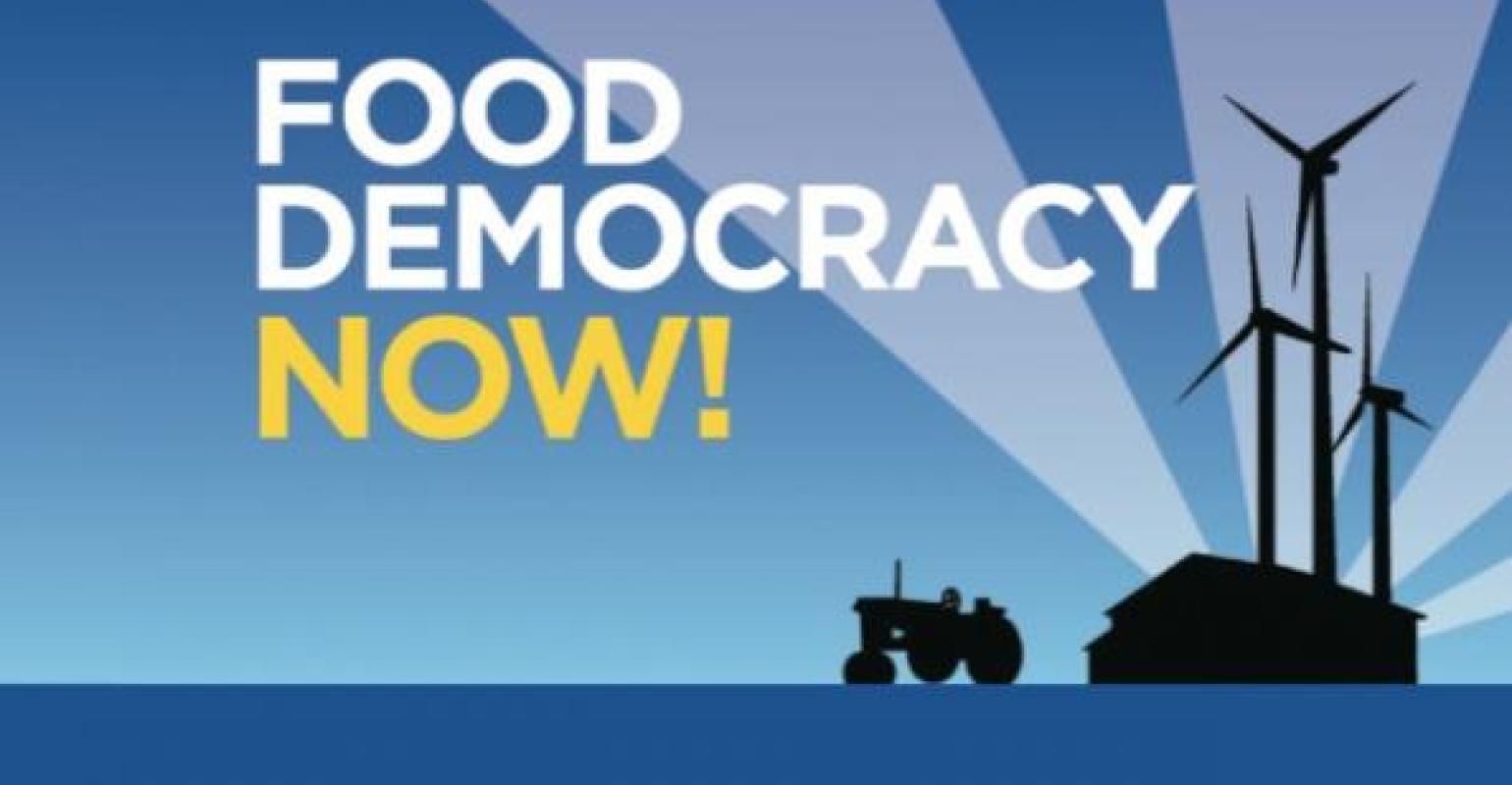 Food Democracy Now!, a grassroots movement of more than 650,000 farmers and citizens, applaud Connecticut legislation for enacting first-in-the-nation legislation requiring the labeling of food containing genetically modified ingredients. Despite relentless lobbying efforts from the Farm Bureau and biotech interests, legislators demonstrated bi-partisan support of the labeling bill in both the House and the Senate acknowledging the influence of grassroots pressure.

"The grassroots have won in Connecticut for a key victory over Monsanto and the biotech lobby,” said Dave Murphy, founder and executive director of Food Democracy Now! “It was inspiring to watch Connecticut legislators supporting GMO labeling stand strong in the face of the biotech industry's effort to kill the bill. As the President of the Senate Don Williams said, "citizen advocates have turned the tide."

There is a trigger clause included with the bill, which means that it will go into effect when four states, not including this state, enact a mandatory labeling law for genetically engineered foods.

"It has been amazing to witness the power of the grassroots in this David versus Goliath battle. Connecticut has passed a strong bill that will protect consumers as it should. Food Democracy Now! has stood behind the grassroots in Connecticut from the beginning and will continue to support this momentum as it sweeps across the nation" said Lisa Stokke, founder and director of Food Democracy Now!.