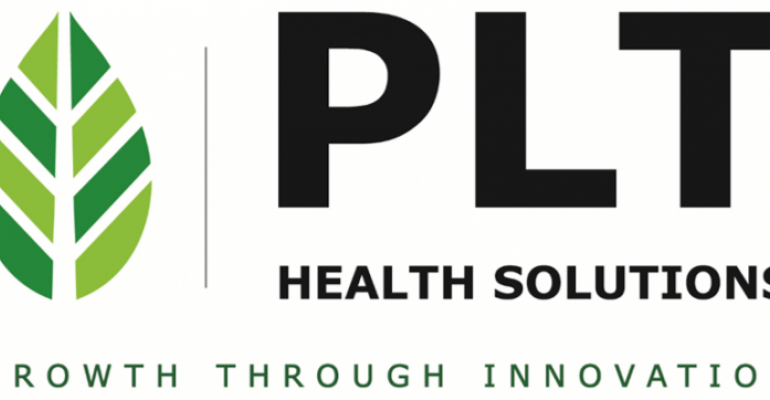 PLT Health Solutions Inc. announced that it has received a license from the Natural Health Products (NHP) Directorate of Health Canada to market its Zembrin® Sceletium tortuosum to support cognitive functioning in healthy adults. Zembrin is the first patented, standardized and clinically studied extract of a unique selection of the South African plant Sceletium tortuosum. In the United States, Zembrin has been marketed to nutraceutical and functional food and beverage producers interested in incorporating the innovative, evidence-based ingredient in products that experientially support stress relief, enhanced mood, and improved cognitive function. In Canada, the approved claim is “Helps support cognitive function in adults”. PLT Health Solutions worked with Dicentra Regulatory & Scientific Solutions in the development of documentation for the Canadian license.

According to Dr. Barbara Davis, director of medical and scientific affairs at PLT Health Solutions, the granting of an NHP license by Health Canada is a significant milestone for Zembrin as an ingredient—both because it opens up the Canadian market for this unique ingredient and for what it says about the scientific support that backs Zembrin. “We’re very pleased that Health Canada has recognized the years of scientific study and support behind Zembrin as an ingredient. Providing rigorous scientific data that can support label claims and attract consumers is the standard that we at PLT set for ourselves and the ingredients we market,” she said. “In Canada, like the United States, PLT has seen a dramatic increase in interest in cognitive health. We see this both in the aging population, as they look to learn and function as they did at a younger age, but also in a younger demographic who look to achieve peak performance throughout their lives. We believe that Canadian consumers will respond as positively to Zembrin’s unique support of cognitive functioning as people in the United States have,” she said.

The NHP product license received by PLT states that a 25 mg dose of Zembrin Sceletium tortuosum, taken for a minimum of three weeks “helps support cognitive functioning in adults”. Known by the San people of South Africa as “Kanna”, Sceletium has been used for millennia for its stress-relieving and mood-enhancing effects. Backed by extensive safety testing, Zembrin has been clinically demonstrated to improve cognitive function—specifically cognitive flexibility and executive function. One of the most intriguing aspects of Zembrin is that it is experiential—users “feel” its benefits. A recently published study that used functional Magnetic Resonance Imaging (fMRI) technology to examine the effects of acute (short term) supplementation with Zembrin on the “threat circuitry” of the human brain showed reduced anxiety-related activity of the amygdala and its associated anxiety circuitry within two hours of administration.

According to Peter Wojewnik, vice president of Dicentra, the work that PLT Health Solutions has done with Health Canada in obtaining this license is indicative of the company’s commitment to scientifically supported ingredients and continuing support of Zembrin for PLT’s customers. “Approval for this claim demonstrates the quality of science that has been conducted on Zembrin and the irrefutable conclusion of the results obtained. When it comes to data for safety and efficacy, Health Canada has what many consider to be the most stringent requirements in the world. Approval from this regulatory body demonstrates the quality of this ingredient and its potential for wellness products sold in Canada and around the globe,” he said.