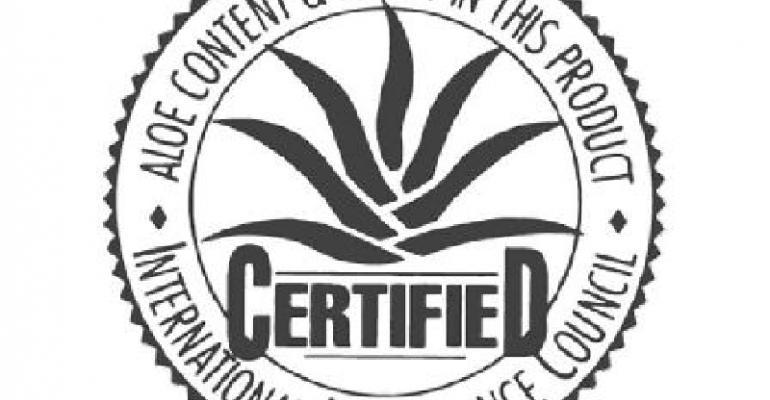 The International Aloe Science Council (IASC) participated for the first time in the annual meetings of the International Alliance of Dietary/Food Supplement Associations (IADSA), held April 14 to 16 in Singapore. The IASC was represented at the meetings by IASC executive director Jane Wilson and general counsel Marc Ullman of Ullman, Shapiro & Ullman.

The IASC recently joined IADSA as a means of providing additional support to all IASC members, particularly for those located outside of the United States. The scientific and technical publications available through IADSA are a valuable resource to the aloe vera industry in achieving compliance to various international regulatory schemes. IASC also plans to engage in the regional activities of IADSA where aloe vera is actively cultivated and processed.

IADSA was originally created in 1998 to bring together the international food supplement sector in Codex Alimentarius discussions. It has since greatly expanded its operations and is now engaging in regional and national regulatory programs in many parts of the world where food supplement regulation is being harmonized or modified.

The Singapore meetings brought together industry groups from five continents as well as regulators from numerous Asian countries. A particular focus of the meetings was the development of appropriate regulations throughout the 10 countries that make up the Association of Southeast Asian Nations (ASEAN). IADSA has been actively engaged in this process and significant progress was reported in establishing a regulatory framework that will allow a wide variety of supplements to be marketed throughout the region. Attendance at the event was the largest ever for an IASDA annual meeting.

"The IASDA meetings provided a special opportunity to hear directly from regulators regarding the ongoing developments related to ASEAN," noted Wilson. "The information presented will be valuable to IASC member companies in this region as the new regulatory framework is implemented over the next couple of years."