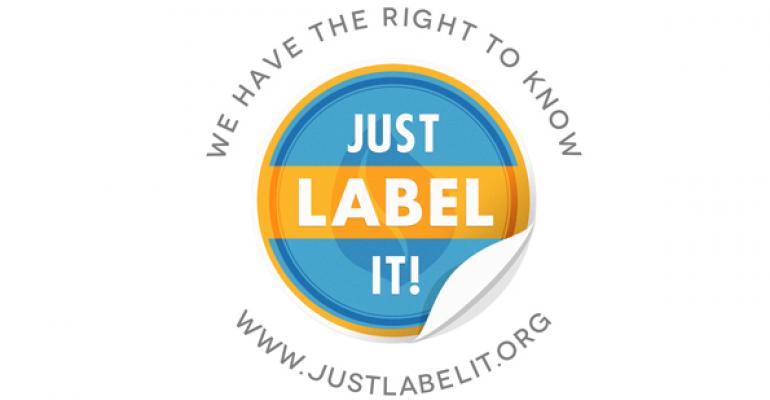 The House Energy & Commerce Subcommittee held a hearing yesterday to discuss H.R. 4432, cited as the Safe and Accurate Food Labeling Act of 2014, a bill that would preempt states from requiring labeling of genetically modified foods, calling instead for a federal standard that would require labeling on GE foods if they are ever found to be unsafe.

Members of the subcommittee were divided on the bill, dubbed the "Deny Americans the Right to Know (DARK) Act" by opponents like the Organic Consumers Association, GMO Inside and the Environmental Working Group.

Get more news like this delivered straight to your inbox with the Natural Products Daily newsletter.

Citing concern for a patchwork of various state laws, members of the subcommittee heard testimonies from natural industry leader Scott Faber, senior vice president of government affairs with the Environmental Working Group, and Rep. Kate Webb, a main sponsor of Vermont’s Act 120, a law giving consumers the right to know if the food they purchase in Vermont is genetically engineered. GE scientist Alison Van Eenennaam, PhD, Stacey Forshee, fifth district director of the Kansas Farm Bureau and Tom Dempsey, CEP of the Snack Food Association, spoke in favor of H.R. 4432.

“Consumers, particularly the eight out of ten American families who buy organic products, want to know what is in their food," said Marni Karlin, director of legislative and legal affairs for the Organic Trade Association, in a statement. "Congressman Pompeo’s bill ignores this consumer demand for information. Instead, it ties the hands of state governments, the USDA and the Food and Drug Administration concerning GMO labeling. It is fatally flawed.”

All witnesses agreed they thought GMOs posed no harm to human health. Though some theorize GMOs could be connected to increased allergen sensitivity, most available science deems genetic engineering safe. “This is not a debate about whether or not GE foods are safe,” said Rep. Lois Capps (D-CA). “This is a debate on whether or not consumers should know what’s in their food. I firmly believe consumers do have a right.”

In general, mandatory labeling disclosures are tied to health and nutrition concerns, but not exclusively. For example, food manufacturers label fruit juice as “from concentrate”—“not because we believe fresh orange juice is safer than concentrate, (but) because consumers were getting confused,” Faber says. Likewise, FDA requires irradiation disclosure even though the agency found the process to be safe.

“Roughly 60 percent of consumers believe that natural foods are GMO free. A factual, informative non-judgmental disclosure would help clear this confusion,” Faber said at the hearing. “The FDA has the authority to require such a disclosure. We would greatly prefer a national GMO labeling solution.”

“Just Label It and others are turning our focus to Washington D.C.," Faber continues. "We're putting pressure on Republicans who believe in states' rights, and on Democrats who believe in the right to know. This is the biggest food fight of 2015.”