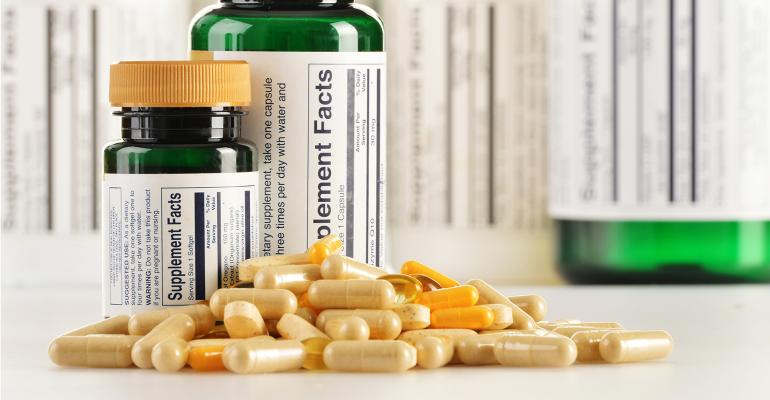 Proposed law calls attention to a possible increase in regulatory action at the state level.

The threat from a pair of bills with big implications for the supplement industry in one of the biggest states in the country has been downgraded to wait-and-watch. But both bills could be seen as examples of why brands need to stay vigilant as states look to replace federal authorities as the primary regulatory concern.

“The states are always an area where we could see a lot of aggressive action quickly,” says Mike Greene, head of government relations for the Council for Responsible Nutrition. “I think it’s probably more of a threat right now than it was in the past, because there is a sense that the federal government is not applying attention to these issues.”

Communication was key in stalling one of the two New York legislative actions, a bill that could have imposed difficult labeling requirements. Greene says CRN met with the New York state senator sponsoring the bill and the New York Department of Public Health to talk about council’s Online Wellness Library, heightened enforcement from the FDA’s Office of Dietary Supplement Programs and federal regulations that CRN believes already answer the concerns raised in the bill.

“What came out of this meeting is they want more information,” Greene says, adding that CRN intends to return to New York to demonstrate the OWL and further educate the senator’s staff and public health officials.

After the meeting, action on the bill was put aside, and it will not be considered in the current legislative session. The bill would have required companies to add contact information including the name and address of the manufacturer, the distributor and the packer, in addition to the toll-free number for the American Association of Poison Control Centers. A disclaimer—"Dietary supplements are not approved by the U.S. government for safety and effectiveness before they are marketed”—would also have been mandated. Brands had objected that labels already have contact information and that the disclaimer and the poison control numbers could have raised undue concern about safety in consumers’ minds.

“It was an onerous bill,” Greene says.

A second bill, outlawing sales of creatine to minors, also failed to move forward. In both cases, Greene says CRN will continue to monitor discussions, and encouraged manufacturers and brands to keep an eye on Albany.

Other states warranting industry concern include Massachusetts, where a proposed law could prohibit the sale of supplements for weight loss and muscle building to minors. Retailers would also be required to post signage warning of possible side effects including stroke, liver injury, high blood pressure and other life-threatening conditions, in addition to keeping all such products behind the counter, forcing consumers to ask a pharmacist or other store employee for assistance. Greene cautions that the Massachusetts bill still has “a little momentum,” and that CRN intends to remain involved.

The legislative maneuvers in New York and Massachusetts, and “rumblings” in California, are reminders that the change of direction in Washington with the Trump administration’s anti-regulatory stance could mean the supplement industry’s regulatory concerns have moved to the states. The Obama era is clearly over. “We hadn’t seen a lot of action in the states because the federal regulators had been so aggressive,” Greene says.

Self-regulation is par for the course in supplements
Apr 10, 2017

A case for getting involved in government
Apr 07, 2014