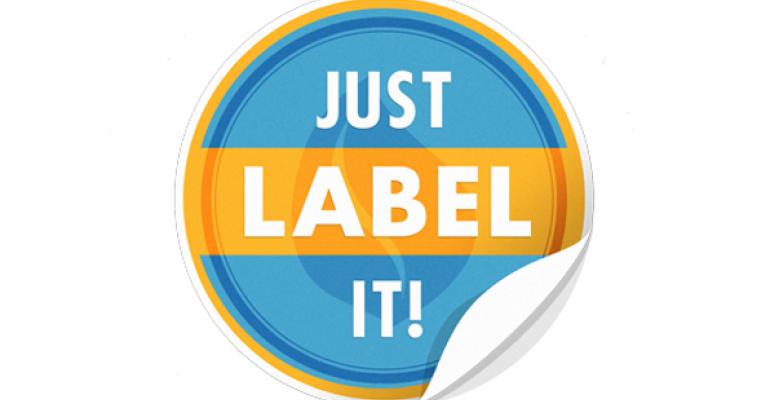 Campaign defiantly set the stage for bringing the right to know fight, a core American value, to the federal level.

After being outspent ten-to-one by chemical and food company giants working to keep American citizens in the dark about their food, the California Right to Know-Yes on Proposition 37 campaign for GMO labeling was defeated at the ballot box, but defiantly set the stage for bringing the fight for our right to know, a core American value, to the federal level.

"California's Proposition 37 is a win for all Americans who believe in our democratic right to have the information we need to make an informed decision about the food we eat and feed our families," said Gary Hirshberg, chairman of Just Label It. "Prop 37 placed the issue of GE food labeling front and center, and took critical steps forward in heightening the discussion, and raising the profile, to make labeling and transparency around our food a reality for the nation. Thanks to the efforts of the millions of people who supported this initiative, the issue of GE food labeling is here to stay."

A supporter of Prop 37, Just Label It is a national coalition of 600 diverse organizations that spearheaded the FDA petition drive for GE foods labeling—an effort that generated an unprecedented 1.2 million signatures. In light of Prop 37's defeat, Just Label It will continue to ensure this issue gets the national attention it needs. Americans deserve the same rights as citizens in the European Union, Japan, Russia, China and more than 50 other countries worldwide where GE foods are already labeled.

"Federal GE foods labeling must now be the focus," said David Bancroft, Campaign Director, Just Label It. "The same powerful interests that funded the campaign against Prop 37 have already had their lobbyists insert language in House versions of the Farm Bill, which, if passed, would strip federal agencies of their authority to regulate GE crops. Having seen the support Prop 37 received, they may also insert other provisions into bills that need to be passed during the lame duck session of Congress. They want to limit any state or federal action that would give Americans the right to know about GE foods."