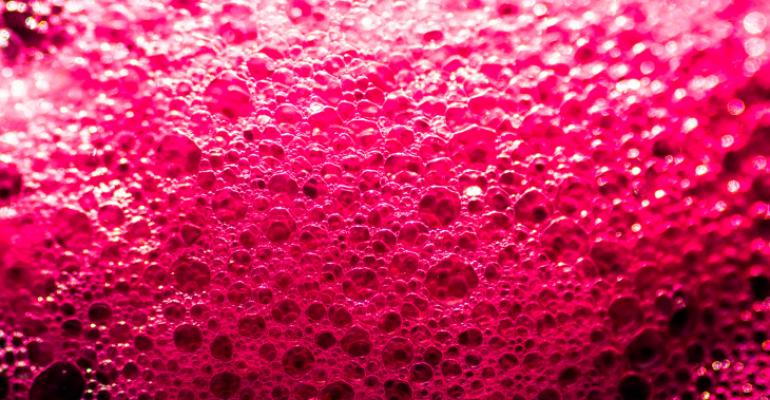 Preliminary research suggests Mexico&rsquo;s 2013 soda tax has cut the country&rsquo;s consumption of sugary beverages, which might take the fizz out of claims from opponents of a tax in the U.S.

Soda taxes do appear to cut down on soda drinking—at least in Mexico. The New York Times reports that preliminary data from the Mexican government and public health researchers in the United States finds that a 2013 soda tax in Mexico prompted a substantial increase in prices and a resulting drop in the sales of drinks sweetened with sugar, particularly among the country’s poorest consumers. The long-term effects of the policy remain uncertain, but advocates are toasting (with a healthy beverage, of course) the results, claiming it could translate to the United States.

“It’s exactly what we thought the tax would do,” Barry Popkin, a professor of nutrition at the University of North Carolina, whose team conducted the research, told the Times.

A spokesman for the American Beverage Association, a trade group for the soda makers, told the paper the tax wouldn’t work in America, as drinkers would simply find those calories somewhere else. He pointed to other studies of soft drink taxes in the U.S. and Europe that showed little decline in soda drinking and no change in obesity levels.

In 2014, residents of Berkeley, California, passed the country’s first soda tax, which imposes a penny per ounce tax on sugar sweetened beverages and flavored drinks. The tax there is expected to raise $1.2 million per year in order to fund city health and wellness programs. It's still too early to tell whether the tax in the Bay Area city has led to decreased consumption—especially since soda consumption is down nationwide already.

New soda tax proposal pops up in Congress
Jun 10, 2014
7 UP Plans Introduction of 7 UP PLUS Carbonated Beverage Fortified With Calcium, Vitamin C and Juice
Jun 01, 2004