Home>News>Regulatory
Recent
Latest
Paid Content
Spark Change Innovation for Good episode 1: The Fight for Climate Justice – podcast
5@5: Impossible eyes school lunches | Supermarket refrigeration overhaul
May 10, 2021
Why natural products businesses are paying the Shuumi Land Tax
May 10, 2021
Beyond Meat CEO: 'Outcomes are not unexpected'
May 07, 2021
Trending
The 11 pitch slam competitors at 2021 Natural Products Expo West Virtual Week
May 03, 2021
Hain Celestial CEO optimistic as product innovations find shelf space
May 06, 2021
Family strategy: How to run a family—and public—business
May 04, 2021
FDA issues procedural notice on potential plans to conduct research about use of 'healthy' symbols on food products
May 07, 2021
IdeaXchange
brought to you by

Is there a difference between 'natural' and 'all natural'? FTC says yes 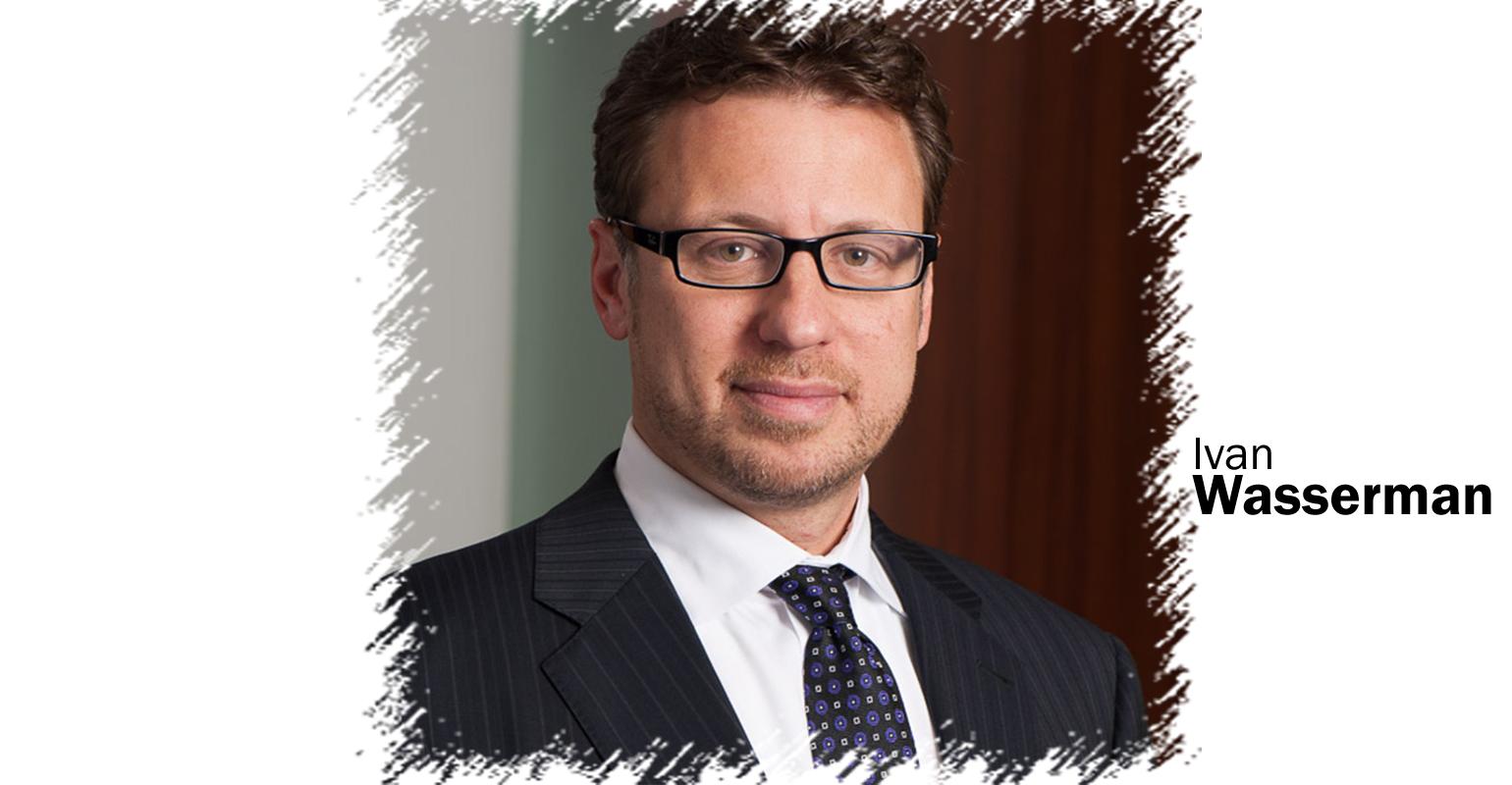 Ivan Wasserman of Manatt, Phelps and Phillips LLP
In response to comments it received about a proposed settlement with personal care companies, the FTC gives clues about its interpretation of the two claims.

I am often asked: "Legally, is there a difference between claiming that a product is "natural" as opposed to "all natural" or "100 percent natural"? While I have done my best to answer that question without any guidance from the government, we finally know what the Federal Trade Commission (FTC) thinks—at least for now.

As I previously reported, in April the FTC announced that it had settled four cases against personal care companies that claimed their products were "all natural" or "100 percent natural" even though they contained synthetic chemicals. After the FTC settles a case, it puts the proposed settlement out for public comment for a 30-day period, and then decides whether to make the settlement final. On July 13, after the comment period, the FTC announced that it approved the four final orders in these personal care product cases. As part of that announcement, the FTC released its responses to the comments it had received, including the following:

In your comment, you state that products should not be represented as "natural" if they contain any amount of synthetic ingredients, and that the term must be reserved only for companies that provide complete transparency and proof of the natural chemical makeup of their products. Thus, your comment arguably implies that the consent agreement should prohibit the claim "natural" unless the product is "all natural" (i.e., contains no synthetic ingredients).

The record does not support revising the order in this way. We do not have evidence that consumers necessarily interpret "natural" to mean "all natural" or no synthetic ingredients. Absent such evidence, we do not feel it would be appropriate in this case for us to presume that consumers have that understanding of the term "natural."

So, in the absence of evidence to the contrary, or if there are other elements in an ad that could imply that the product is "all natural," the FTC at least will not assume that "natural" and "all natural" mean the same thing to consumers. Will courts agree? Will the FDA? Stay tuned.