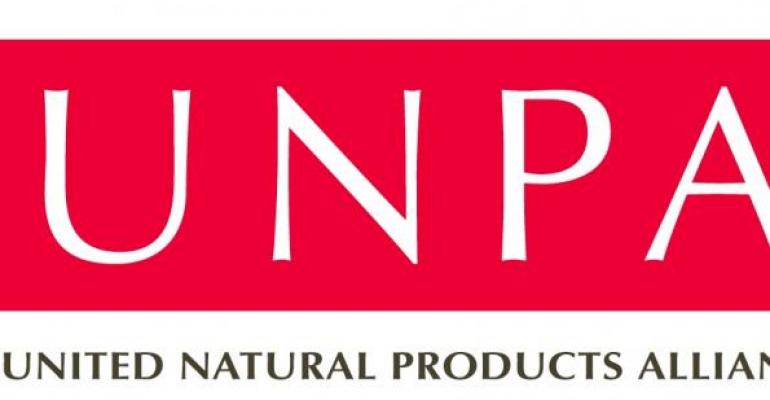 The United Natural Products Alliance (UNPA) welcomes the Senate passage of the Designer Anabolic Steroid Control Act of 2014 (DASCA), which will protect consumers from potentially dangerous anabolic steroids that are often falsely marketed as dietary supplements. President Barack Obama is expected to sign the bill into law.

DASCA, passed after several days of feverish lobbying by UNPA and the Council for Responsible Nutrition (CRN), removes approximately two dozen designer steroids from the market and gives the Drug Enforcement Administration (DEA) enhanced authority to remove temporarily other products that illicit chemists may produce as DEA works through the process to list them as controlled substances.

“UNPA is very pleased that DASCA passed in the last hours of this congressional session. This bill, years in the making, addresses and should resolve the long-term problem of illegal steroid products masquerading as dietary supplements in the marketplace,” said UNPA President Loren Israelsen. “As such, this law provides DEA with streamlined authority to identify and classify steroids and related substances as banned or otherwise illegal substances.

The dietary supplement industry has been working with DASCA co-sponsors Sens. Sheldon Whitehouse, D-R.I., and Orrin Hatch, R-Utah, for several years in attempt to get the legislation passed. The House passed H.R. 4771 this summer.

UNPA is proud of and encouraged by this joint industry effort and extends appreciation to sponsors Sens. Whitehouse and Hatch for their leadership and also to Sens. Chuck Grassley, R-Iowa, Mike Lee, R-Utah, Patrick Leahy, D-Vt., and Jeff Sessions, R-Ala., for advancing this important bill. Additionally, UNPA recognizes the work of House Health Subcommittee Chairman Rep. Joe Pitts, R-Pa., who spearheaded passage of DASCA in the House.

“It’s not lost on us that the passage of this bill, both in timing and procedure—at the end of a congressional session and by unanimous consent—was virtually identical to how DSHEA was passed 20 years ago,” said Israelsen. “We note that the intense and late-hour work of UNPA’s Senior Political Advisors Patricia Knight and Peter Reinecke was critical to passage of the bill. We extend our thanks to them and our colleagues at CRN, specifically Mike Greene, vice president of government relations, who steadfastly worked for the passage of this important legislation.”