What the recent ruling against Hi-Tech really tells us 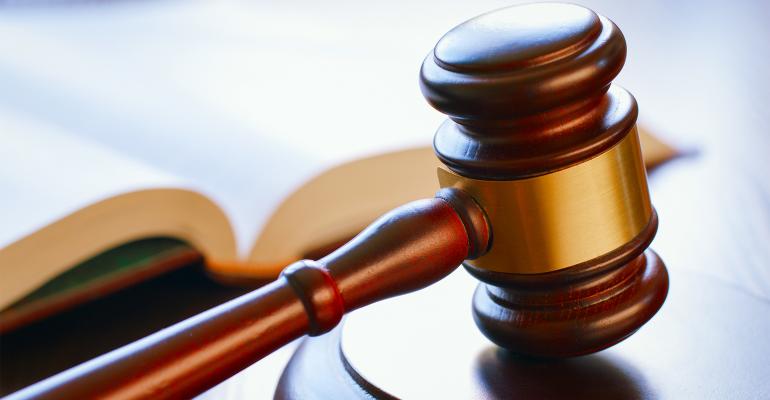 On Monday, Federal Judge Willis B. Hunt ruled in a George district court that DMAA is not a dietary ingredient and that the ingredient development model behind DMAA and similar ingredients was clearly outside the bounds of DSHEA.

As with all things Hi-Tech, the case is far from over. CEO Jared Wheat is famously combative and has pockets deep enough to stick to his legal guns. In an interview for Nutrition Business Journal's Dark Issue published in February, Wheat said the company had already spent $2 million on the case. The company has already indicated a willingness to appeal all the way to the Supreme Court. (Read Natural Products Insider account here).

That’s not the silver lining.

DMAA did nothing good for the supplement industry. Experts can debate the science, but perception outweighs arcane chemistry every time. The perception of DMAA was that it was dangerous, even deadly. That’s what we saw in the New York Times. It doesn’t matter that the Times offered no coverage when a wrongful suit concerning DMAA was dismissed last year. In the minds of consumers, the DMAA headlines and warnings were more proof that sports supplements, and maybe supplements in general, are not safe.

So where is the silver lining?

You’ll find that a few paragraphs up from Hunt’s conclusion.

Hunt, essentially disregards language in FDA’s New Dietary Ingredient (NDI) guidance that rules out synthetic botanicals in supplements. When the guidance was released in August, the industry was wringing its hands over multiple gray areas but the synthetic botanicals prohibition seemed absolute.

It got a lot less absolute on Monday.

Hunt did not seem convinced that DMAA qualified as a botanical, and called it “inconceivable” that DSHEA would allow researchers to concoct a substance in a lab and then go searching for an example of it in a plant. But he wasn’t convinced that all synthetics are outlawed either.

“Indeed, growing popularity of a substance in a certain plant might endanger that plant’s existence if manufacturers were not permitted to synthesize the substance without running afoul of the requirements in the DSHEA, and chemical synthesis is often more economically efficient than extracting a particular compound from a plant.” Hunt takes it even farther, noting that “Nothing in the legislative history of the DSHEA or in the case law gives any guidance regarding what Congress meant by a botanical.”

That could be the silver lining, but of course supplement makers should avoid stretching that silver lining too far or twisting it into shapes no judge, Hunt included, would recognize.

Still, you wouldn’t have to stretch it very far to see that the NDI guidance did not hold up well in court. If a judge can suggest the blanket ban on synthetics was never in the intent of DSHEA, a different judge could question any of the more extreme measures in the guidance.

That doesn’t mean Hi-Tech’s fight, one of Wheat’s multiple crusades, is doing the industry a favor, as he contends. We’ve questioned the logic of his crusades before, particularly his defamation suit against Harvard doctor and perennial supplements critic Pieter Cohen.

But for this case, it’s important to look past Hi-Tech’s agenda.

Now if only the industry could get consumers to look past Hi-Tech altogether.

What businesses and consumers need to know about genetically modified animals entering the marketplace
Apr 27, 2021