Why consumers and food companies should support national GMO labeling 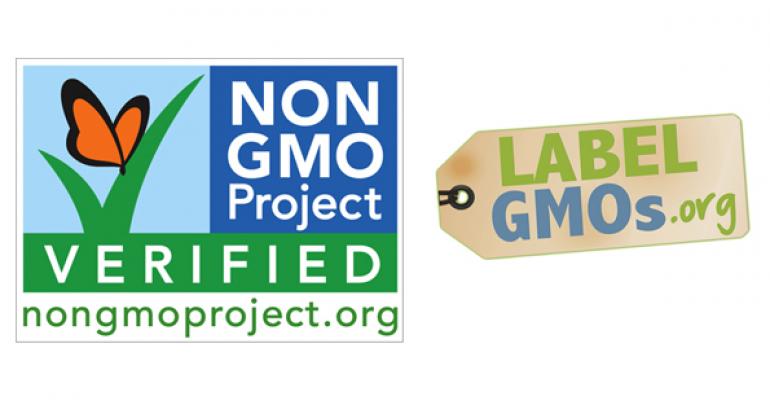 Mandatory national GMO labeling would give all Americans the opportunity to make informed choices when it comes to the foods they purchase. Here&#39;s why Non-GMO Sponsor Silk supports it.&nbsp; 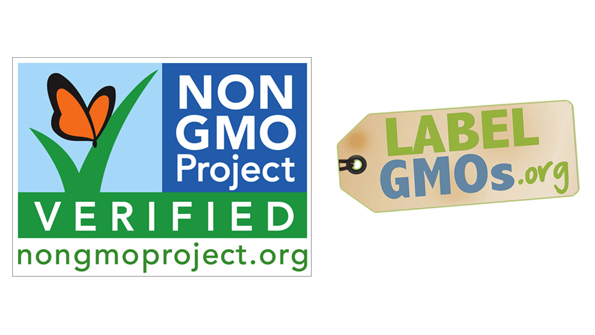 Craig Shiesley is Sr. VP Plant Based Beverages and Canada for Silk

Almost a year has passed since Californians voted against Proposition 37, an initiative that would have required the labeling of genetically modified (GMO) foods sold in the state.  But the defeat has done little to quell support for labeling. In fact, in less than 60 days. Washington state voters go the polls on a simlar initiatve. While these state efforts have been instrumental in raising awareness about GMO foods, and bringing attention to the issue, it is time to focus on national labeling standards.

Why a national standard?

Mandatory national GMO labeling would give all Americans the opportunity to make informed choices when it comes to the foods they purchase.National labeling initiatives make more sense for consumers, retailers and food companies than an inconsistent, confusing and costly patchwork of state-by-state labeling rules.

A national GMO labeling standard also would bring the U.S. in line with countries around the world. The U.S. is one of only a handful of developed countries without national GMO labeling requirements. The European Union has had GMO labeling since 1997. Without labeling requirements, GE products are indistinguishable from their conventional counterparts; meaning those who oppose GMO foods are unable to identify foods made with GMO ingredients. It seems only fair consumers should have a choice when it comes to identifying and purchasing GMO foods.

What’s more, consumers want GE labeling. In each of five polls conducted over the last three years by organizations like The Washington Post, MSNBC and Thompson-Reuters, more than 90 percent of consumers said they support a label for GE food. It’s an issue that transcends party lines, with support almost identical among Democrats, Republicans and independents.

Food labeling should transcend state lines. In the same way that nutrition and ingredient labels are nationally standardized, a single, national labeling requirement for GE foods will offer consistent, credible information for shoppers in all 50 states.

The introduction of the USDA Organic seal in 2000 shows the value of national food labeling. When USDA Organic and its underlying regulatory framework became the law of the land, it replaced an assortment ofstate rules and regulations. Today, the USDA Organic seal is widely recognized across a range of food products. Consumers know that products with the seal are held to the same high standards, regardless of where they’re produced or sold. A national GMO labeling requirement should and would offer that same assurance.

At Silk, we’ve always believed consumers have a right to know what's in their food.  That’s why we continue to be a proud supporter of The Non-GMO Project, which provides independent verification that our products are made in a system designed to avoid GMOs earning the Non-GMO Project Verified seal. While other food companies also are taking this proactive step, without a national GMO labeling standard, the labeling decision ultimately is up to each manufacturer and can be confusing to consumers.

There are several initiatives making headway toward securing a national GMO labeling standard. Perhaps most well known is the Just Label It! – We Have a Right to Knowcampaign, which has collected more than 1.3 million signatures from concerned consumers in support of GMO labeling.  Silk is a proud partner of the Just Label It! campaign. Silk is also a sponsor of the new documentary film “GMO OMG” that explores how each of us unknowingly consumes genetically engineered food on a daily basis.

Efforts like these are starting to swing the pendulum in the right direction, but the voices of consumers are what truly will drive national labeling requirements. Consumers hold the power to enact change by making their voices heard on this important issue. As these voices become louder and stronger, I’m confident that one day soon, every shopper in every state will be able to walk into any grocery store and make a more informed choice.

Please join us in supporting national labeling issues and giving everyone the power to know what’s in their food. A great way to support national labeling efforts is to send a letter to Congress and let your voice be heard. Please visit http://silk.com/our-story/non-gmofor more information on Silk’s efforts to support non-GMO efforts.

Mixing Messages: How to manage non-GMO and organic education
Sep 19, 2013