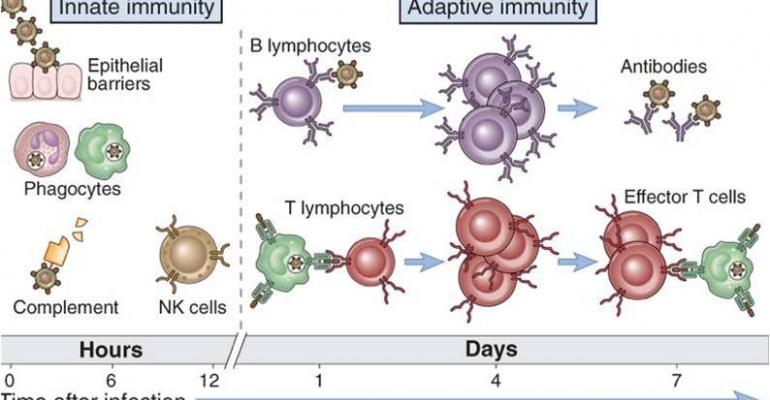 Immune health is fast becoming an arena in which many manufacturers will find opportunity. Two of our favorite branded ingredients appear to be out in front in terms of clinical research and promise.

Recent consumer surveys found that 81 percent of shoppers surveyed ranked immune health as very important. Studies have shown that some 70 million adults in America suffer from gut health problems, largely due to our diet of processed foods. One in seven people will suffer a chronic gastrointestinal disorder, 76 million people will come down with a food-borne illness and some 40 million people will experience traveler’s diarrhea.

Probiotics is the fastest growing in functional foods. Globally, probiotics consumption is three times than that of omega 3, and experts predict that per capita spending on probiotics will double in the near future.

We spoke with Roger Clemens, DrPH, the chief scientific officer of Horn, about immunity and a focus on Wellmune WGP, a proprietary ingredient supplied by Biothera. We also got with Larry Robinson, PhD, of Embria Health Sciences, which supplies Epicor, a branded ingredient from Embria.

And so, on to our recent faves.

The ingredient is thermally stable, safe during storage, and is compatible with all food, beverage and supplement manufacturing processes. It is a branch-chain polymer with some unique properties. 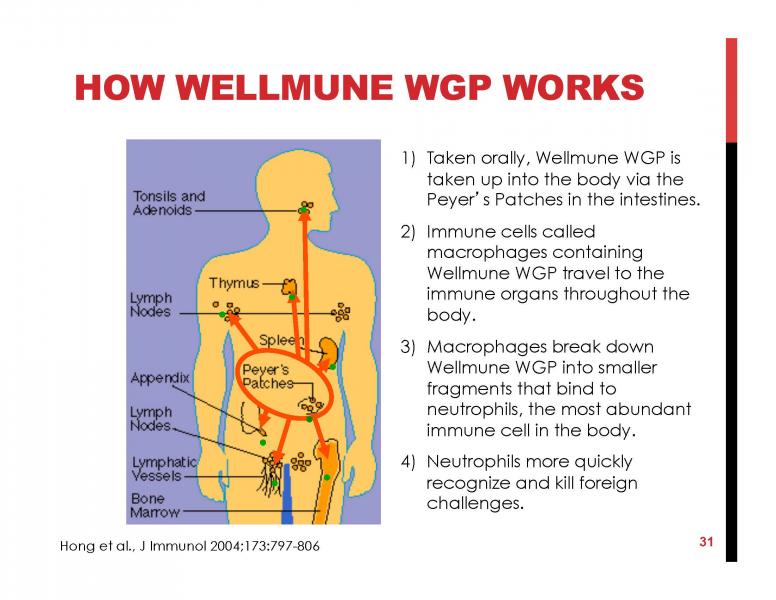 the small intestines. There, it is engulfed by the immune cells and degraded into smaller fragments that bind to neutrophils, the most abundant immune cell in the body (60-70 percent of all white blood cells). Thus “primed,” the neutrophils, the first responders of the innate immune system, get to work and more quickly circulate throughout the body, recognizing and killing foreign challenges.

Clinical studies on Wellmune WGP have demonstrated that it can reduce the likelihood of upper respiratory infection (URTI). Fourth-year Southampton University Hospital medical students that were given 250mg of Wellmune daily showed a 22 percent reduction in the days with URTI, and the ingredient did not induce inflammatory cytokines. A Texas study on marathon runners, who are particularly susceptible to URTIs, also showed that, with the administration of Wellmune, symptoms went down significantly.

In a four-week study of allergy sufferers, tests utilizing IgE immune biomarkers found a reduction of eye and nasal irritation symptoms by nearly 60 percent when compared with placebo.

In a study of cyclists, participants were administered Wellmune for 10 days before the cycling event. Cyclists were tested two hours after the event, and found that those who had taken the Wellmune had far fewer inflammatory markers than those who had not. This is significant because the higher numbers on inflammatory markers is associated with a greater susceptibility to URTI.

In all these studies, Clemens stressed the importance of study design, utilizing the best methods of obtaining quality evidence: The need to determine the patients or population under study; what is the appropriate intervention that will be administered; what is the control group you are comparing; and what is the appropriate outcome for the study. Consistency of the evidence is the final key, he said. In other words, something may seem to be statistically significant, but as with the studies on vitamin C, its positive effects could not be demonstrated to be consistent across studies.

Robinson cited numerous studies that highlight the need for a balance, i.e. a healthy immune response regardless of the challenge. Most immune products and claims today focus on boosting immunity. However, constant boosting may cause immune fatigue, while immune suppressing is not healthy either.

Robinson noted that the two aspects of the immune system – innate and adaptive – are different but not really separate. The innate system is an older one, responding rapidly to invasion within 12 hours with the use of epithelial barriers, phagocytes (such as neutrophils, monocytes, macrophages, dendritic cells and mast cells), complement (serum proteins that kill pathogens directly or mark them for later destruction), and NK (natural killer) cells. The adaptive immune system employs B-lymphocytes and T-lymphocytes to produce antibodies and effector T cells, respectively, over a seven-day period and beyond.

As an example of balance, Robinson pointed out that secretory IgA has been shown to participate in both innate and adaptive systems. And NK cells, large granular lymphocytes originally associated only with the innate systems, have been demonstrated to readily adjust to the immediate environment and formulate antigen-specific immunological memory, fundamental for responding to secondary infections with the same antigen. They produce cytokines and chemokines that help regulate immune responses.

In one study, EpiCor was administered for 12 weeks during cold and flu season, and demonstrated a significant reduction in the incidence of symptoms, leading to the Canadian approval of the health claim: “Helps reduce incidence of cold and flu symptoms.”

In another study, an allergy trial that demonstrates this balanced approach, Epicor reduced the number of lymphocytes in nasal smears, while the mean serum basophil percentage trended downward. In addition, the normalized increase in salivary slgA was significantly greater in the EpiCor group, showing that while allergy symptoms were lessened, immune defense against pathogens increased. 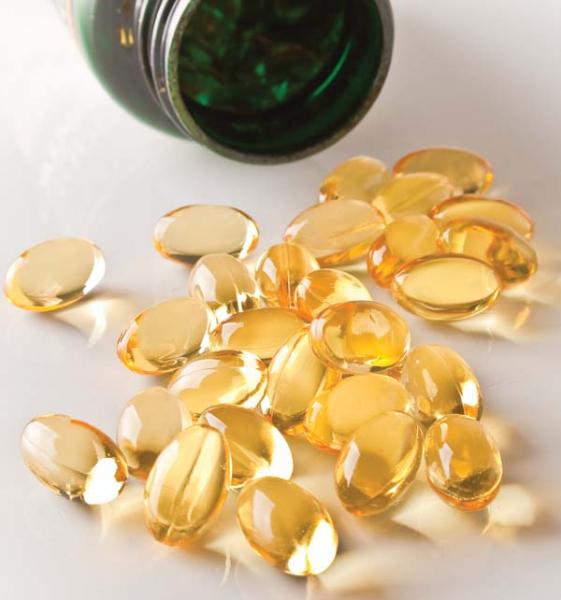 The follow-up study carried out by the UEF Institute of Public Health investigated the link between serum vitamin D3 and the risk of contracting pneumonia. The study involved 1,421 subjects living in the Kuopio region in Eastern Finland. The serum vitamin D3 levels of the subjects were measured from blood samples drawn in 1998 to 2001, and these data were compared against reported cases of pneumonia in hospital records in the same set of subjects in 1998 to 2009.

The results showed that during the follow-up, subjects with serum vitamin D3 levels representing the lowest third were more than 2.5 times more likely to contract pneumonia than subjects with high vitamin D3 levels. Furthermore, smoking constituted a significant risk factor for pneumonia. The risk of contracting pneumonia also grew by age, and was greater in men than women. At baseline, the mean serum D3 concentration of the study population was 17.5 ng/dl, and the mean age of the study population was 62.5 years.

According to the researchers, this finding supports earlier observations on the diverse role of vitamin D in the body, and it also calls for further research on vitamin D deficiency as a public health issue. In northern latitudes, there is enough sun exposure to maintain sufficient vitamin D levels in summer, but not during the winter season, and vitamin D supplementation is often required.

State of the Market: Digestive Health and Immunity
Apr 29, 2013