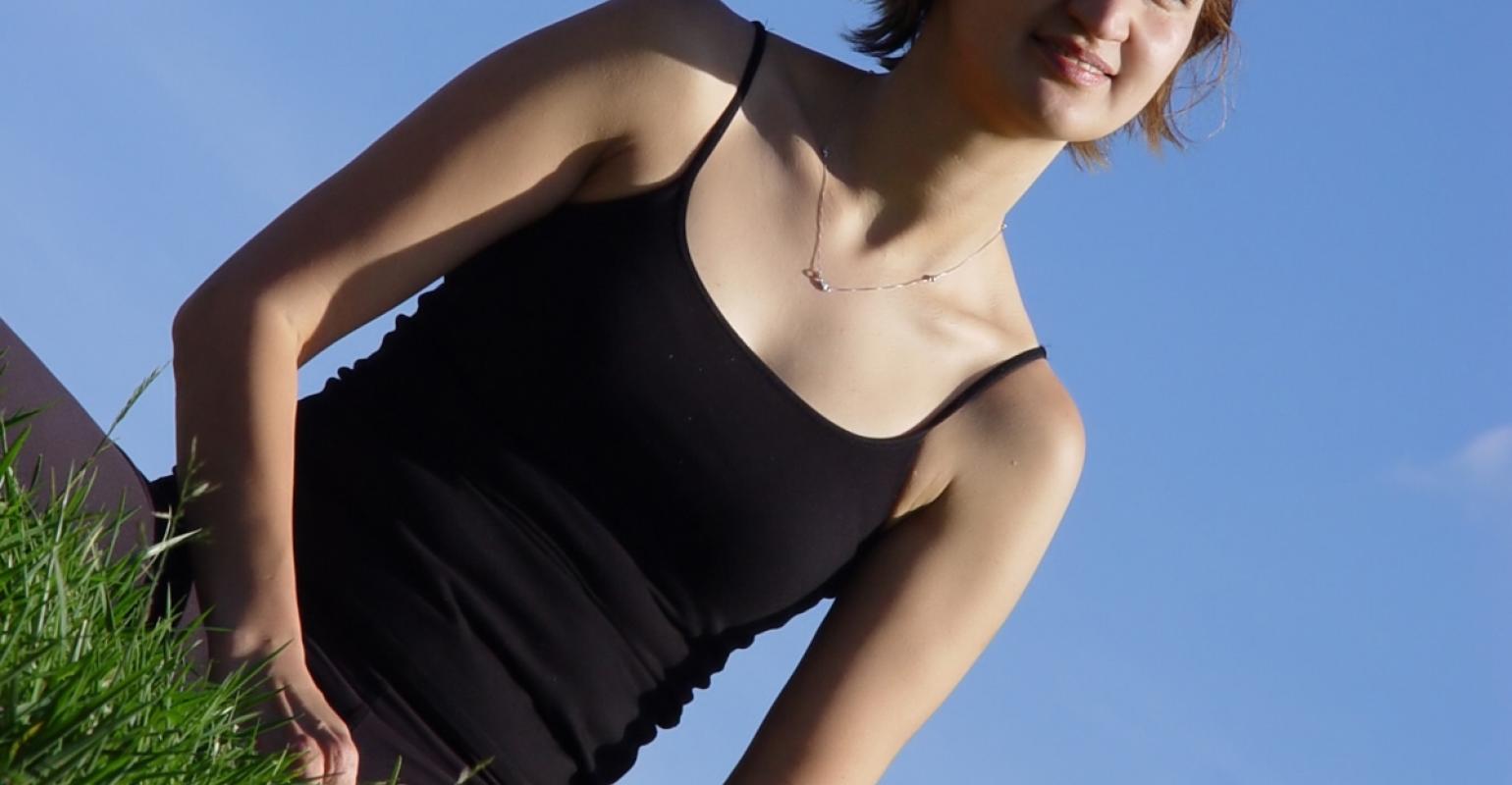 Three months after the sale of its BluScience product line to NeutriSci International for $6 million, ChromaDex is busy working on the development of a newly discovered vitamin B.

Named Nicotinamide Riboside, the compound could one day have a profound impact on axon degeneration and neuropathies, conditions that afflict 20 million Americans.

ChromaDex has finished the acquisition of patents pertaining to the commercialization of a Riboside, (NR) "an ingredient that we believe may prove to be one of the best opportunities yet for ChromaDex to create shareholder value," said Frank Jaksch Jr., CEO and co-founder of ChromaDex.

In March, the company licensed from WashingtonUniversityexclusive worldwide patent rights related to NR.  The patent rights cover the use of NR for the prevention or treatment of neuropathies caused by axon degeneration. "We believe this license, coupled with  the intellectual property rights for NR previously acquired from Cornell University and Dartmouth College, creates a significant and meaningful barrier to entry for would-be competitors in the NR market," Jaksch explained.

The license was developed from research by Jeffrey Milbrandt, MD, PhD, head of the Department of Genetics at Washington UniversitySchool of Medicine in St. Louis. His studies have focused on nicotinamide adenine dinucleotide (NAD), of which NR is an important precursor.

"NAD biology has gained added importance in recent years due to its central role in controlling the activity of sirtuins, enzymes that are linked to regulation of metabolism as well as longevity," Dr. Milbrandt said. "Interest is increasing in the roles of NAD biosynthetic enzymes and their substrates, such as NR, in the pathophysiology and treatment of neuropathies and neurodegenerative diseases, diabetes, cancer and inflammation."

Sometimes referred to as the "miracle molecule" or "hidden vitamin," NR is found naturally in trace amounts in milk and other foods and is a more potent version of niacin (vitamin B3). The beneficial effects of NR in humans include increased fatty acid oxidation, mitochondrial activity, resistance to negative consequences of high-fat diets, protection against oxidative stress, prevention of peripheral neuropathy and blocking muscle degeneration.

Researchers have shown that NR enhances levels of NAD in the mitochondria of animals. NAD is arguably the most important cellular co-factor for fuel utilization and allows sugars, fats and proteins to be converted into energy. Mitochondria are thought to play a part in the aging process. It is hoped that by stimulating mitochondrial function with the NR molecule, scientists may see increased longevity, as well as other health improvements.

Moreover, unlike the mice that were not fed NR, none of the NR-treated mice had indications that they were developing diabetes and they had improved energy and lower cholesterol levels, all without side effects. The Swiss researchers were quoted as saying the effects of NR on metabolism "are nothing short of astonishing."

Jaksch concluded: "With the recent favorable published research on the significant health benefits of NR and the anticipated, forthcoming published research studies from several prestigious universities and research institutes, we believe NR is poised to become one of our most successful and valuable patented and proprietary ingredients to date."

Other products in ChromaDex's portfolio include: ProC3G, a natural black rice containing cyanidin-3-glucoside; nutraGac, a gac fruit powder; and curcumin.

Study to test if vitamin B could stave off dementia
Oct 07, 2011