NBJ Award winner for Efforts on Behalf of the Industry

In the “Future of Supplements” session at Natural Products Expo West two weeks ago in Anaheim, the panelists talked about sales, teetering public trust and how money moves through the industry. There was more discussion than outright prediction with so many signs and trends unclear.

But one piece of the “future” seemed completely solid, despite being far from realized.

The future of supplements, it seems, will be digitized. 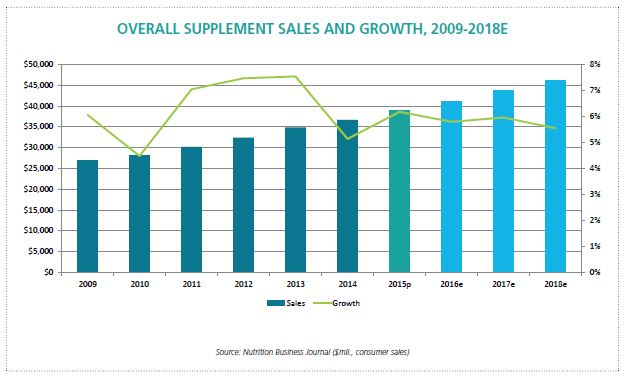 Growing out of heightened concern about failing public trust after the New York attorney general charged that herbal supplements carried by major retailers did not meet ingredient label claims, the supplement industry discussed ideas and solutions in 2015 that it had not considered practical or desirable in years past. One idea that got traction was a product registry, a digital repository of information about what products are on the market and what ingredients are in those products.

At NBJ Summit last July, an informal audience poll suggested strong support for a registry of some kind. A small group of industry leaders was proposing a government-run pre-market notification registry in the late summer. By Expo East, that idea—particularly the government’s role—was drawing discussion and no small amount of division.

It looked to be another idea that might get drawn down in the details and disagreement, a pattern all too familiar to many in the industry, but then, in October, weeks after insiders were talking about a lack of consensus, CRN board members were sitting in a conference room voting to take the first steps toward a registry.

Sometimes the future of supplements shows up right on time.

“It has the potential to be transformative in the industry,” CRN president Steve Mister says of the concept. “I really believe we are in a critical time right now.”

The idea evolved quickly over the months. First intended as a tool for regulators—they would be able to instantly discover what products had a problem ingredient, for instance—the registry will likely serve multiple audiences. With all the information in one place, the registry will offer, Mister says, “a common measuring stick.”

The registry will eventually have tiers of information, perhaps allowing companies with third-party certification to note that in their entry. The registry needs to be robust to have impact, Mister says. “What this does is make it easier for these various audiences to look at the industry and get a sense of what the industry looks like, how big it is and then be able to determine ‘Who are the good players? Who are the bad players?’” 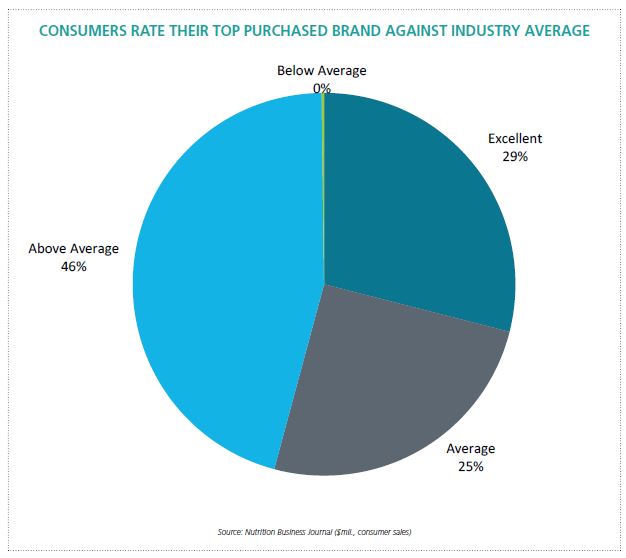 Though he predicts the registry will be “completely agnostic” on product quality/efficacy, the information, and indeed, participation, will be crucial for retailers to step up as gatekeepers, Mister says. Products that aren’t registered could conceivably look suspect. “If you are a retailer, do you want this on your shelf?”

Having all products registered could  be required for CRN membership.

Industry observers, and many in the industry, have long complained about a lack of metrics on the size of the industry and the multitude of products on the market. After some cautious discussion at the CRN retreat, there has been widespread support for the idea, Mister says. “I am getting no roadblocks from CRN members,” he notes.

But there are different kinds of concern. Some have questioned whether a registry requires too much commitment of time and resources for small producers who may have the same number of products as a much larger company that boasts a much larger staff. Others might worry about the insider politics of the registry being controlled by a single trade group.

Iowa-based public relations expert Dean Draznin, whose firm focuses on natural products and supplements, says building consumer awareness will be important for a registry to have impact, and he has been less than impressed by the industry’s ability and resolve in creating a unified voice. Communication has not been a priority. “There are a lot of people inside the industry who don’t know what’s going on,” Draznin says.

Companies are moving boldly on traceability, but awareness outside the industry is negligible to non-existent, Draznin says. Those stories aren’t being told well, and the industry would be making a mistake to let that happen with a registry. “I think the industry has been pretty bad at that.”

Mister says a communication plan has not been developed but a consumer-facing component will likely be a part of the program sooner than later. “Our first thought is to create it and—once we’ve created it and we know that it works and it’s usable and all that—then we can turn our attention to how we promote it to the various audiences.”

Jeff Lind, vice president for sales and marketing at Natreon, likes the registry for several reasons. Lind says every step, even “a baby step” that the registry might seem in the beginning, is a step in the right direction. “It’s a story to tell,” Lind says. “Let’s show the consumer we’re doing something.”
If the registry creates a challenge and an opportunity for companies to look closely at what they are selling, that’s a good thing too, Lind says. “The people who are doing it right shouldn’t be afraid of the registry.”

In its initial launch, the registry won’t feature every check box and traceability touchpoint. “Not all of this will come online on day one. It will be something that evolves,” Mister says. The organization hasn’t chosen a vendor to build the registry, and there is still interest in seeing what the National Institutes for Health will do with its Dietary Supplement Label Database.

Still, that a registry is happening at all, and happening relatively quickly, could be called a refreshing kind of progress for the supplement industry.

Sometimes the future shows up ahead of schedule.