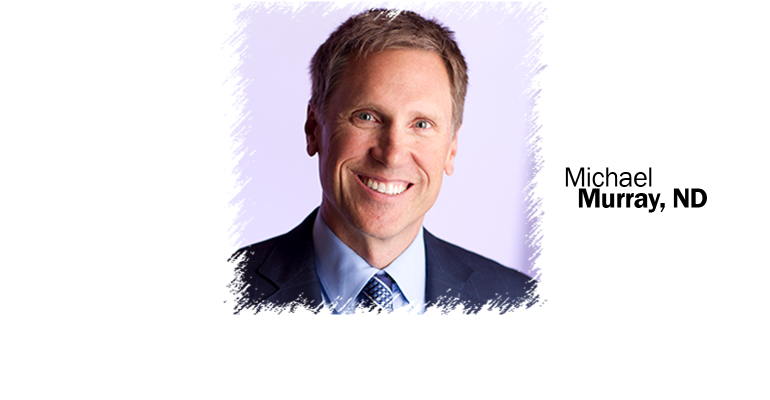 Michael Murray has taught the world a lot about the potential of nutrition and natural medicine, but the lesson he has for the industry isn’t about ingredients or science. The lesson he’s lived as much as he’s taught may be that the voice in the wilderness doesn’t have to shout to be heard.

But it does need to keep the conversation going.

This particular conversation begins thirty-five years ago when young Michael Murray enrolled in Bastyr University—at the time the nation’s only accredited naturopathic college. He graduated in 1985 from the Kenmore, Washington school with a doctorate in naturopathic medicine, but it didn’t take long before he was reaching far beyond his practice.

In 1990, along with Bastyr founder Joe Pizzorno, N.D., Murray published The Encyclopedia of Natural Medicine (Atria Books)—widely seen as the bible of natural health and nutrition. Today, the reader-friendly-yet-citation-heavy text is in its third edition, has been translated into 14 different languages and has sold more than one million copies. If you want to know how to treat any one of 83 health conditions with nutritional supplements, plus the four cornerstones of good health, in 150 pages worth of special topics and another 150 pages of reference citations, this is the source.

Murray doesn’t have to look at copies sold to know the impact of his words. 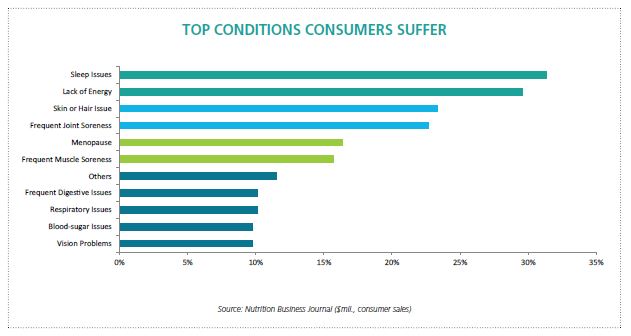 “It was really humbling,” said Murray, “to have some of the leading doctors out there promoting natural approaches to health and healing tell me as I interviewed them that it was my work and Dr. Pizzorno’s that introduced them to natural medicine. I just went ‘wow!’”

Over the years, Murray has served on the Bastyr faculty, Board of Trustees, and now serves on the Board of Regents. It’s no small stretch to say that he has had as much to do with educating natural professionals as anyone over the last two or three decades—a level of impact that earned him the NBJ Business Award for Education.

The third edition of The Encyclopedia of Natural Medicine published in 2012, but Murray’s pen rarely pauses. He has published 30 other books over the years, including 2014’s revised The Complete Book of Juicing, and his current labor of love, The Magic of Food, slated to be published in October 2017. 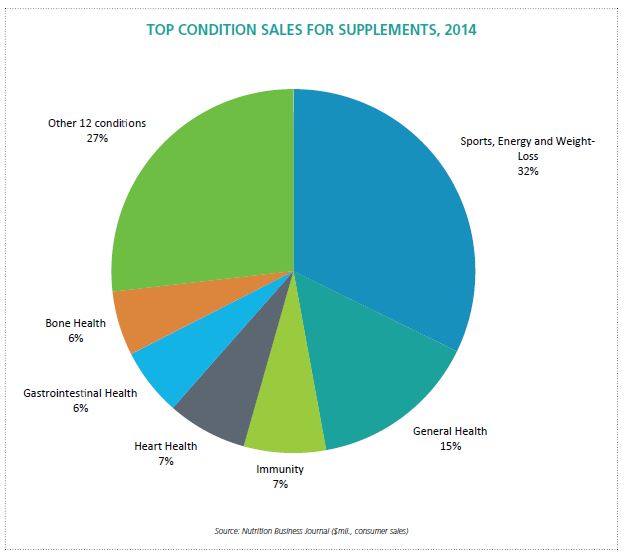 The future of healing

Of course, Murray’s voice isn’t limited to the written word. In 2015 Murray appeared on the Dr. Oz television show with the message that the American medical model is getting a lot wrong while ignoring the promise of natural medicine.

“Where conventional medicine is failing is in the attempt to treat health conditions that largely owe their origin to diet, lifestyle, and attitude,” Murray recalls saying on the show. “There is just so much more that can be done with these natural approaches versus trying to take a pill that does absolutely nothing to alter the progression of the disease. We have major epidemics in the U.S. like obesity, diabetes, cancer, heart disease, and more that require real solutions that involve diet, lifestyle changes, and the proper use of dietary supplements.”

It was a bold statement with bold timing.

Dr. Oz himself faced pushback on his methods and message in 2014, culminating in an unflattering Congressional testimony. In 2015, doctors at Columbia University demanded he be removed from the faculty. But Murray asserts that Dr. Oz is a valuable voice in the health of Americans.

A voice that’s an important part of that conversation Murray keeps having with the world.

“He is trying to take the focus away from drugs and instead empower people to take charge of their health,” said Murray. “Drugs are simply biochemical Band-Aids that do not address the underlying cause. Natural approaches are designed to get at the root of the problem and promote a real cure.”

That doesn’t mean Murray relishes the role of the gadfly. He doesn’t avoid conflict, but he doesn’t seek it either, says Erik Goldman, editor in chief at Holistic Primary Care. “While he’s never shied away from pointing out the limitations of conventional allopathic medicine or challenging the dominance of Big Pharma in influencing healthcare policy, he has always made an effort to educate rather than attack conventionally-trained practitioners,” Goldman says. “In that way, he’s played a vital role in the evolution of natural medicine in this country.”

Besides being the director of product development for the supplement company Natural Factors Nutrition Products, Murray 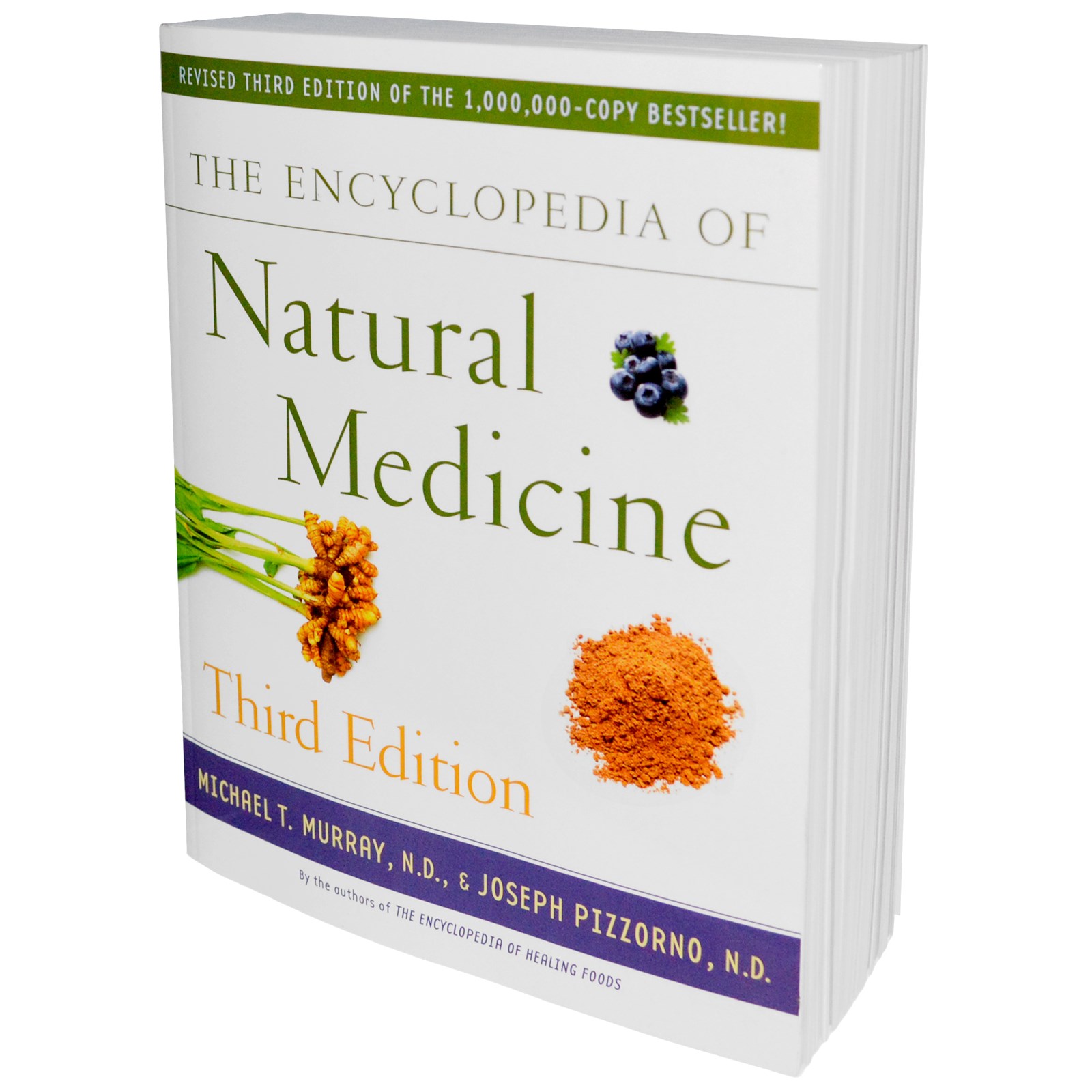 spends a lot of time writing, speaking, and building the infrastructure for his website, DoctorMurray.com—which currently has 80,000 subscribers to its newsletter.

“I truly believe that true health education is taught more within the aisles of health food stores than in doctor’s offices,” he said. “So, I am particularly passionate about making sure people working in health food stores are educated and inspired to spread the word.”

Murray’s mission to bring more voices into the conversation doesn’t stop in the aisles or naturopath offices either.

In March of 2016, Murray produced an online consumer event, the Natural Medicine, Healing & Wellness Summit. A tidy 75,000 people are registered for the weeklong educational series, which features more than two dozen top-shelf speakers.

That conversation, of course, keeps going.

The expected publishing date of The Magic of Food was updated to October 2017.
0 comments
Hide comments
Related