As inflation took its toll, storewide gross profit margins were down slightly in 2010, but successful retailers were those who discovered inexpensive means of promotion and advertising.

Storewide gross profit margins were down slightly in 2010, hitting 31 percent compared to the mid-30s in previous years. Also down last year were advertising and promotion expenditures. 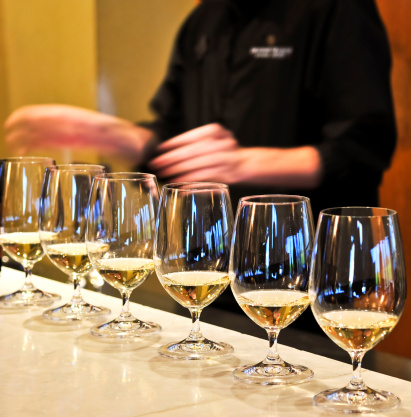 Inflation, driven by factors such as continuing unemployment and higher fuel and commodity costs, took its toll in 2010. "We are seeing more compression in gross profit margins," says Jim Hertel, managing partner at Chicago-based retail consultant Willard Bishop. "Costs are going up, but manufacturers on down to retailers are saying, ‘I don't know how much of this I can pass on.' But with a natural products store, it may be less necessary for manufacturers or retailers to absorb costs than with a traditional market because of consumers of natural and organic. They are people who in general are better educated, their incomes are higher and their unemployment rate is less than 5 percent. So retailers can try to be more promotional [instead of raise prices]."

That's the strategy at Huckleberry's, where "we're just doing more of what we have been doing—lots of demos, wine tastings, coffee tastings, things like that," says Judy Miller, natural-living manager at Huckleberry's Natural Market in Spokane, Wash.

Dover Healthy Alternatives owner Connie Ciekanski says Dover's emphasis on customer service, promotions such as a weekly giveaway of a $25 basket of food and other items, as well as "keeping up on the latest information and sharing it with customers" will keep the store healthy.

Jay Jacobowitz, president and founder of Retail Insights, a Brattleboro, Vt.-based consulting service for natural products retailers, points out that small supplements stores (less than 1,000 square feet) fared the worst last year. "Perhaps they have difficulty negotiating more favorable wholesale purchase agreements, and feel pressure to match prices with larger competitors, so they wind up taking the hit out of their own pockets, crimping gross margin," he speculates. 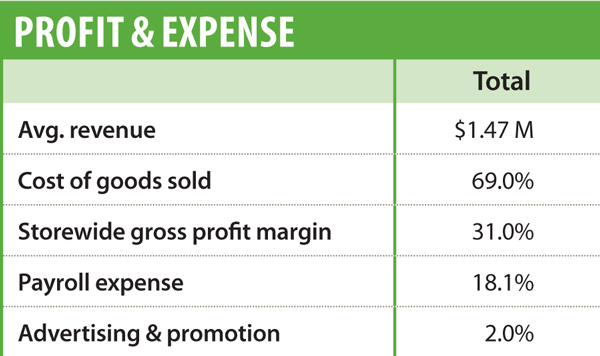