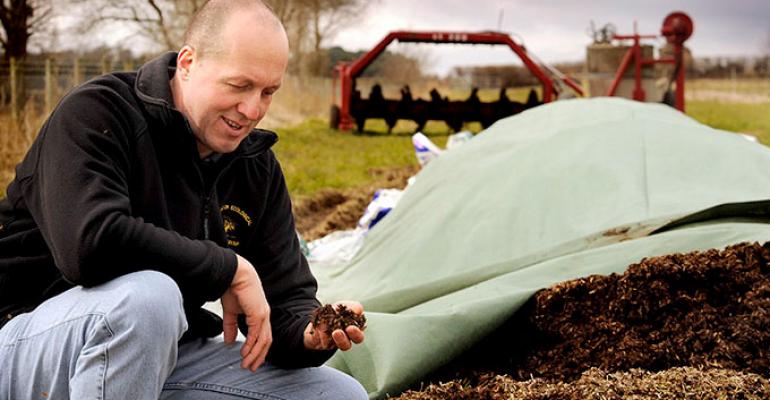 Two new scientific papers that show a clear health advantage to choosing organic milk and meat have been released from Newcastle University in the United Kingdom.

The papers, published in the British Journal of Nutrition, show organic milk and meat contain levels of beneficial omega-3 fatty acids that are about 50 percent higher than conventionally produced products. They also show that organic meat has lower concentrations of two saturated fats, and that organic milk and dairy products contain 40 percent more of the heart-healthy conjugated linoleic acid (CLA) than their conventional counterparts. Organic milk also was found to have beneficial increases in nutritional minerals and antioxidants, including higher concentrations of iron, vitamin E, selenium and carotenoids. 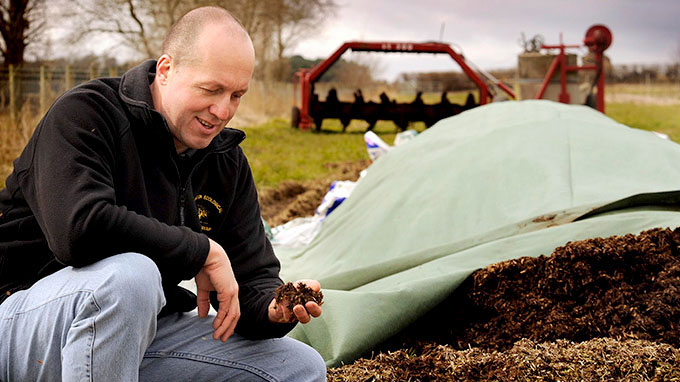 Carlo Leifert, professor of ecological agriculture at Newcastle University, led the project, in which more than 250 papers were reviewed.

Carlo Leifert, professor of ecological agriculture at Newcastle University and a leader of the project, said this work builds on previous studies that found organic crops have up to 60 percent higher antioxidant levels than conventionally grown crops.

“People choose organic milk and meat for three main reasons: improved animal welfare, the positive impacts of organic farming on the environment and the perceived health benefits. But much less is known about impacts on nutritional quality, hence the need for this study," said Leifert, who also is a member of The Organic Center’s Advisory Board.

The study showed that the more desirable fat profiles in organic milk were closely linked to outdoor grazing and low concentrate feeding in dairy diets, as prescribed by organic farming standards.

“Several of these differences stem from organic livestock production and are brought about by differences in production intensity, with outdoor-reared, grass-fed animals producing milk and meat that is consistently higher in desirable fatty acids such as the omega-3s, and lower in fatty acids that can promote heart disease and other chronic diseases,” Leifert said.

While several other studies have supported the benefits of organic milk and meat, these studies are the first to utilize state-of-the-art meta-analysis techniques. As the most comprehensive reviews ever conducted on these topics, they drew upon 196 papers on milk and 67 papers on meat from around the world.

“We have shown without doubt there are composition differences between organic and conventional food. Taken together, the three studies on crops, meat and milk suggest that a switch to organic fruit, vegetables, meat and dairy products would provide significantly higher amounts of dietary antioxidants and omega-3 fatty acids,” Leifert said.