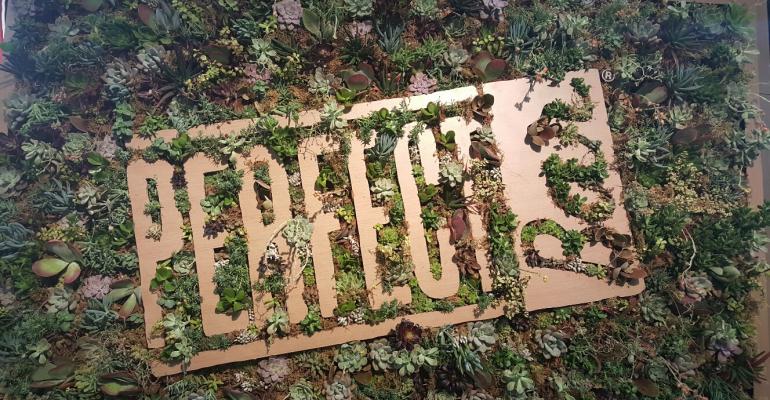 Bill Keith dropped out of college to start a business. His goal: right the family finances by turning his father’s nutritious meal replacement bar recipe into an income stream. Now the head of rapidly growing national company Perfect Bar, and seeing a doubling of revenue each of the last five years, it’s reasonable to say he’s achieved his goal.

And he’s just getting started.

Backing up: Bill’s father Dr. Bud Keith, a nutritionist and founder of now defunct Healthouse Gym and Juice Bar in Mission Beach, San Diego, in 1961, was running with the likes of fitness pioneer Jack LaLanne and touring the country lecturing on diet and exercise. To get his kids to take their whole food supplements, Dr. Keith ground them up and blended them with peanut butter, honey and protein powder and pressed them into what he called “perfect,” tasty, nutritious bars. 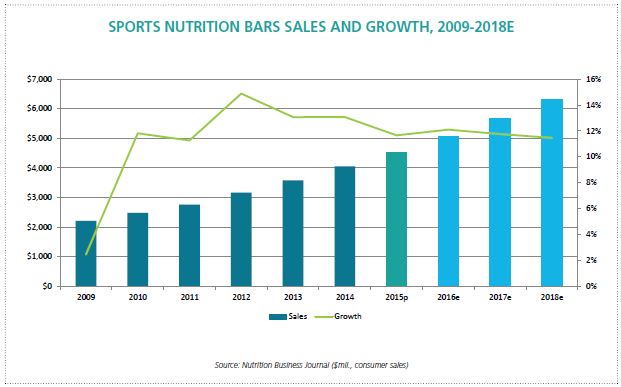 In the mid ‘00s, a decades-long battle with skin cancer brought a terminal prognosis for Dr. Keith. Bill Keith, the eldest of 13 siblings, determined to take financial care of his family by turning the family recipe into a marketable product and do it all without financial backing or business know-how. Working with more passion than plan, he convinced his mother to sell the family’s property for $100,000 and used that equity to buy manufacturing equipment and rent a small Sacramento production kitchen. Amateurish moves befitting a 22-year-old founder, arguably, bypassing less capital-intensive start-up opportunities provided by commissaries and co-packers. And moves that would set Perfect Bar up for a rough start.

Also unconventional was the decision to keep emulsifiers and preservatives out of the recipe and sweeten it only with honey, resulting in a bar that must be sold out of the refrigerator case—confounding buyers and consumers alike. “In the first couple of years it was going downhill fast,” says Keith.

As discussions of closing down the operation became more frequent, Keith landed the Berkeley, California, Whole Foods Market account—a big break for his fledgling (and flailing) company. Seeing the gravity of the opportunity, Keith delivered the bars himself and supported the sales with a constant schedule of in-store demos. “When I was able to do those demos, our sales went through the roof,” says Keith. “After 30 days, they gave me 10 more stores.” Ever since then, Keith says, it’s been “a mad rush to fill out the natural channel.” 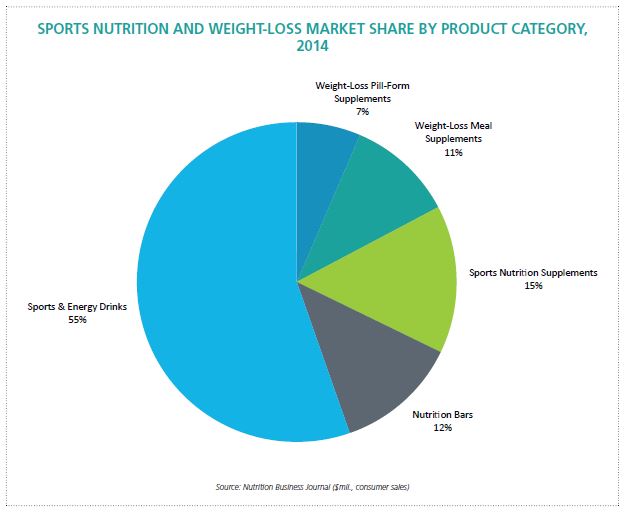 That mad rush played out as a steady climb from the 10 Whole Foods stores to national dominance, today placing in the top 2 to 3 percent of all bars nationwide in the natural channel.

Once that showed traction, Perfect Bar quickly set their sights on grocery clubs like Costco. “About five years ago we started going to the club channel,” says Keith, “noticing a big opportunity with organic products going into clubs and doing really well.” Now that they’re in five regions of Costco, he continues, “we’re starting to really focus on the grocery channel, like Kroger and Safeway. We’re in the produce section at those stores.”

Mathis Martines, natural foods strategy and innovation leader for Kroger, sees Perfect Bar as “a key disruptor” for the energy bar and nutrition categories over the past two years. “By creating a product that is on trend with whole food ingredients, nutrition, and that tastes great,” he says, “Perfect Bar has really fulfilled a need for the consumer who is looking for a better and fresher bar experience.”

As such, Perfect Bar has turned their early challenge into a market differentiator. “The big key difference with this bar that makes it sort of a category disruptor is that people associate refrigeration with freshness,” says Keith. “When they see it in that set, it sort of sparks their interest, and when they try it they keep going back for more.”

But customers drawn in by advertising can have trouble finding a bar that’s not in the dry bar set, “so it’s sort of a positive and a negative,” Keith admits. That’s why demos continue to be a key part of the strategy. It all seems to be working.

“They are pioneering a new category in the refrigerated case, and in doing so I see much potential for the brand and the space for years to come,” says Martines.

Investing in the next tier

In 2015—the fifth straight year of roughly 100 percent growth—Perfect Bar partnered with private equity firm VMG Partners, whose investment portfolio includes Justin’s, Babyganics, Mighty Leaf and several other category leaders. “We didn’t take any investment for 10 years, which is pretty radical considering the growth,” says Keith. “When we felt it was time, we searched for the best private equity in the space and chose VMG Partners.” VMG chose them, too, selecting only five partners in 2015: high praise in a crowded market of mid-sized natural product companies.

Through all of the challenges, growth and a big financing win, the primary goal for Keith remained to simply provide for his family. The company success does that not just indirectly, but directly, too: seven of Keith’s siblings work for the company. “If I could provide for them and give everybody a good job where they could really excel as individuals and professionals, that’s what I wanted. It was a dream come true uniting with VMG and being able to take care of my family in a bigger way.”

From the looks of things, they’ll be well taken care of. Perfect Bar’s plan is to be a $500 million brand and a household name in the next five years. To get there they’re maintaining growth well in the double digits—presently running at 53 percent over 2015. Keith expects to close 2016 at least at 50 percent year-over-year. That’s because, says Keith, “I like to be a little more conservative with my figures so I’m happy with the outcome.”

He likely will be. “What Billy has done with the business aspect is something that Bud may not himself [have] ever been able to attain,” says a family friend in a biographical video on Perfect Bar’s website. A likely understatement as Keith has attained success very few ever see—and he’s brought the whole family with him.