Welcome to the Dark Issue

There is probably a stretch of time in everybody’s life that felt tremendously trying at the time, terrible even. And yet, many will look back at that hard time as a pivotal, even rewarding trial or transition.

The last 12 months could be that moment for the supplement industry, a time when a call to action that had murmured through the ranks for years was raised to shouting volume. Sometimes evolution comes in leaps, and right now more industry insiders than ever seem ready to take some kind of leap. Part of that call-to-action murmur has always been about “the bad players.” In the oft-told tale, a few bad apples spoil the image of an entire industry. Council for Responsible Nutrition President Steve Mister frames that sentiment as a “Tale of Two Industries.” 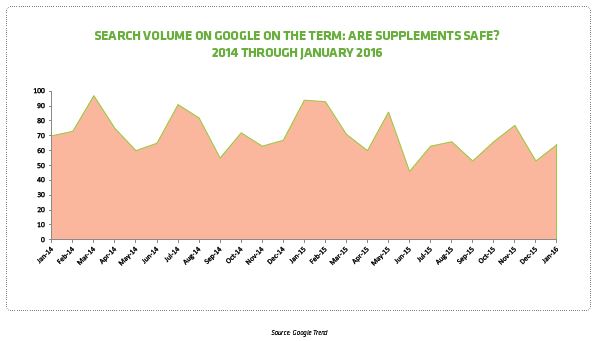 Where is that other industry? People rarely even whisper who those bad players are.

An industry famously in favor of self-policing seems often reluctant to throw any suspects into the police lineup. It would seem obvious that naming names is crucial—and not just the ones scooped up in federal sweeps like the 117 criminal and civil charges announced by five federal agencies in November.

You can’t say you’re cleaning house if you’re not ready to show some dirt.

In this issue, the first-ever Dark Issue, the NBJ will name some names. We bring this issue to press and pixels a bit over a year since New York Attorney General Eric Schneiderman told the world that herbal supplements sold by major retailers contained none of the ingredients proclaimed on the label. The science missed the mark, with the industry able to quickly point out flaws in the DNA bar code test. Still, many supplement makers have since agreed that while it may have been the wrong test, ingredient purity is most certainly the right target.

After November’s higly publicized, five-agency Federal NBJ calculated the fringe players in the weight loss and sports nutrition categories targeted by prosecutors as less than half a percent of the industry. Sizing up the dark side that way would suggest a minor problem turned media magnet, but problems of adulteration and false claims percolate throughout the industry. It’s not just sports and weight loss.

So is it really a “few?” And would anybody in the industry be willing to pick those few out of that police lineup that never happens?

After the New York attorney general story broke, samples from the lots Schneiderman had tested were gathered by industry advocates and sent to different labs, using different techniques. The results were never released, raising at least a suspicion the answers were no more flattering than Schneiderman’s charges.

Are you really cleaning house when you sweep the dirt under the rug? 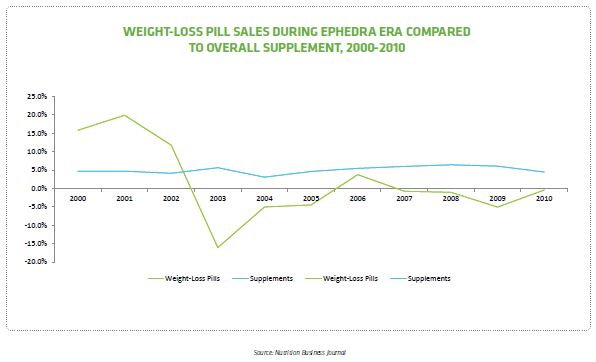 There is an old newspaper adage that holds, “If your mother tells you she loves you, check it out.”  That adage and attitude doesn’t provide any instructions on how one might verify motherly love (light the house on fire and see who she grabs first?), but there is still a lesson the supplement industry can learn in that.

Too much of the supplement industry appears to place a misguided value on personal relationships, without the kind of continued diligence that an industry of its size should already have wired into its bones. You will see that in our story on the downfall of Medicus Research (see page 14).  Dr. Jay Udani is an intelligent man, committed to helping boost the supplement industry into a more science-supported era. But he spares himself no criticism for trusting a chief operating officer who Udani says gutted the company financially.

A man of science, he believed what a businessman told him. He learned a lesson that everybody in the industry should remember: In the trust but verify equation, verify needs to come first.

Approaching $40 billion by NBJ estimates, the supplement industry is a big business that can feel small—a lot of the same faces running in a lot of the same circles at a lot of the same events. Many of them probably know which skeletons lurk in which closets, but the locations of those closets doesn’t get discussed anywhere near a microphone at any of those events.

Keeping those closet doors locked would seem the very antithesis of the transparency the industry so vitally needs.

But it takes companies taking advantages of those tools to make a difference.

Price still outpunches quality for too many manufacturers. The consumer still knows too little about what’s in the products, where it came from and who made it.

Raw Deal founder Barry Steinlight is in prison now, convicted in an adulteration case for putting fillers like maltodextrin into raw materials he sold to supplement manufacturers (see page 17)  But according to one raw ingredient supplier who spoke to the NBJ last month, Raw Deal’s too-good-to-be-true prices were too good to pass up for too many manufacturers. Suppliers of quality ingredients can’t compete at maltodextrin prices.

Prosecutors dragged the Raw Deal skeleton into the light, but people in the industry had the key to the closet the whole time.

Insiders interviewed in issue after issue say the industry needs more robust studies and solid science. Consumers—all eager and able to click through the evidence for a ingredient—could find confidence in quality science.

But the industry needs to do a better job in setting the standard for that science.

In last year’s fight with the FTC, Bayer rode science to a victory with possibly major implications for the supplement industry Still, the vague FTC standard of “competent and reliable scientific evidence” doesn’t really help consumers or the industry (Dark Science page 39). In NBJ’s September issue, science consultant Risa Schulman wrote about the “PubMed Punch Up” and how easy it is for supplement makers to point to studies that are wildly inapplicable to the claims a marketer might want to make.

Shining the light on the science needs to be the next step in transparency. “Studies show” is nice but show the studies.

Wake up call or slap in the face?

The NBJ has always been an ally of the industry. The mission to bring healthy solutions and alternatives to consumers is a noble one, and as the “voice of the industry” NBJ has been vocal in its support. But when a true friend says “I have your back,” it doesn’t mean he’s going to pat you on the back for everything you do. The spotlight can’t always be flattering.  We publish an awards issue every year, and we will do the same next month, but for one issue we are going to be the friend who took away your car keys at the beer hall.

You can’t highlight the righteous without calling out the rogues.

This seems the moment to slap a dark cover on the NBJ. Dark tones are the color of mourning, but none of the misdeeds detailed in the following pages deserve that honor. The funereal pallor, however, is an appropriate one. The call to action is somber. It’s not a time to bury the truth. It is time to bury the bad reputation by building a new reputation based in integrity that’s trusted and verified, tested and re-tested, traceable and transparent. New Hope Natural Media is launching two programs to get inside that traceability and transparency and help win back public trust. The “Sunshine Iniative” will examine the supply chain and create a standard of what can be expected at every step. An “Inside the Bottle” coalition of executives and thought leaders is coming together to create a strategy for telling the public what brands they can trust and why they should trust them. Complacency has never been a driver of change. Adversity is the instigator of evolution. The last year has shown, quite starkly, that complacency has no place in the supplement industry.

Everybody has had a moment when they were tested and grew stronger. Many will wince at the memory. But few would wish it away.

For the industry, that moment is now.