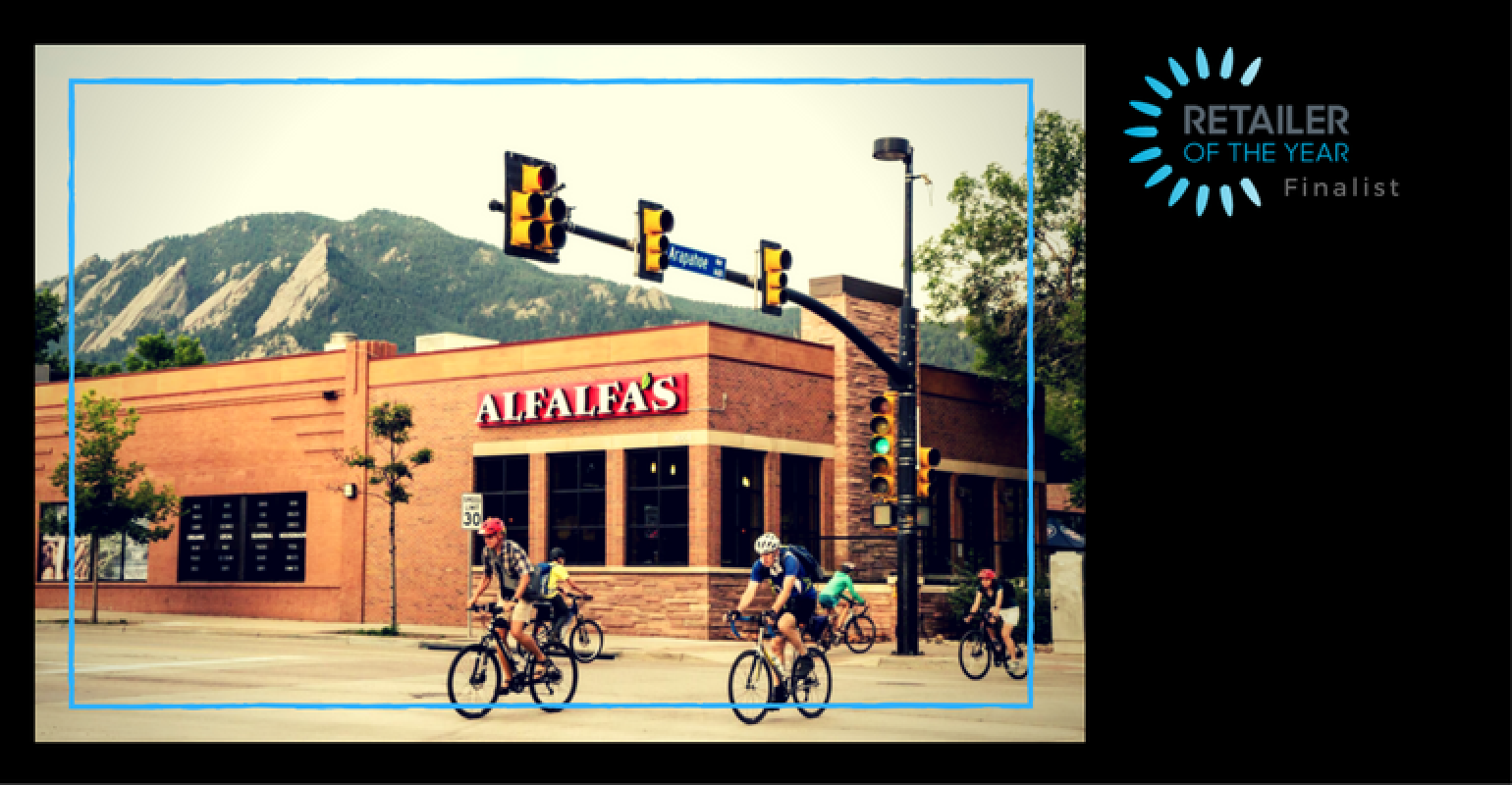 Winners will be announced at Natural Products Expo East 2017.