HomeBusiness ResourcesRetail and DistributionHow 3 retailers put planet Earth first
Recent
Latest
Sponsored Content
Organic agriculture and its impact on ingredients and the planet – webinar
Sponsored Content
The goodness wrapped in a certified organic seal – video
Podcast: What brands need to get on shelf at Fresh Thyme Market
May 24, 2022
Natural Habitats releases Palm Positive+, A Reference Guide
May 24, 2022
Trending
Getting ready for 2023: Trends for brands to consider
May 17, 2022
Whole Foods' honors 30 companies with 10th annual Supplier Awards
May 18, 2022
6 tips to promote consumer understanding of Certified Organic
May 18, 2022
Natural beauty market trends
Jun 16, 2021
In Session
brought to you by 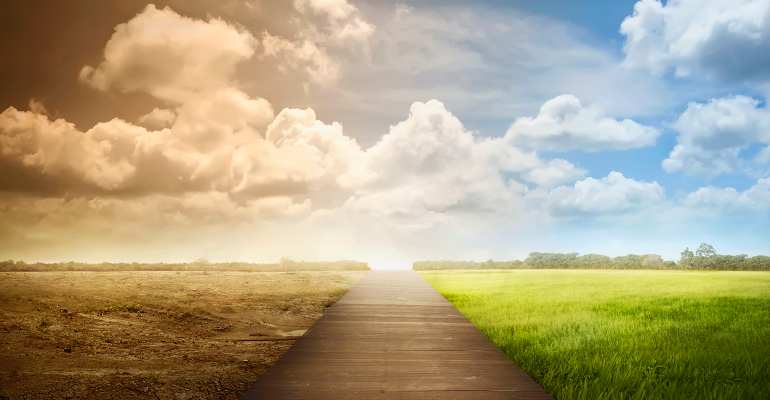 In this critical climate-focused Natural Products Expo West session moderated by Lisa Spicka, associate director for the Sustainable Food Trade Association, learn what both the trade and three inspiring natural retailers have to share about their successes, failures and hopes for the future. Good news: It’s mostly positive.

"At Glen's we flip that [slotting] on its head: We put the products we care most about—that are doing the best by the environment and our community—in those prime slots so that we can help those businesses scale."

Part 3: Every decision has the environment in mind

Part 4: The leverage of the co-op community

Part 6: A few failures along the way, Q&A

3 ways retailers can be part of the climate change solution
Feb 13, 2018