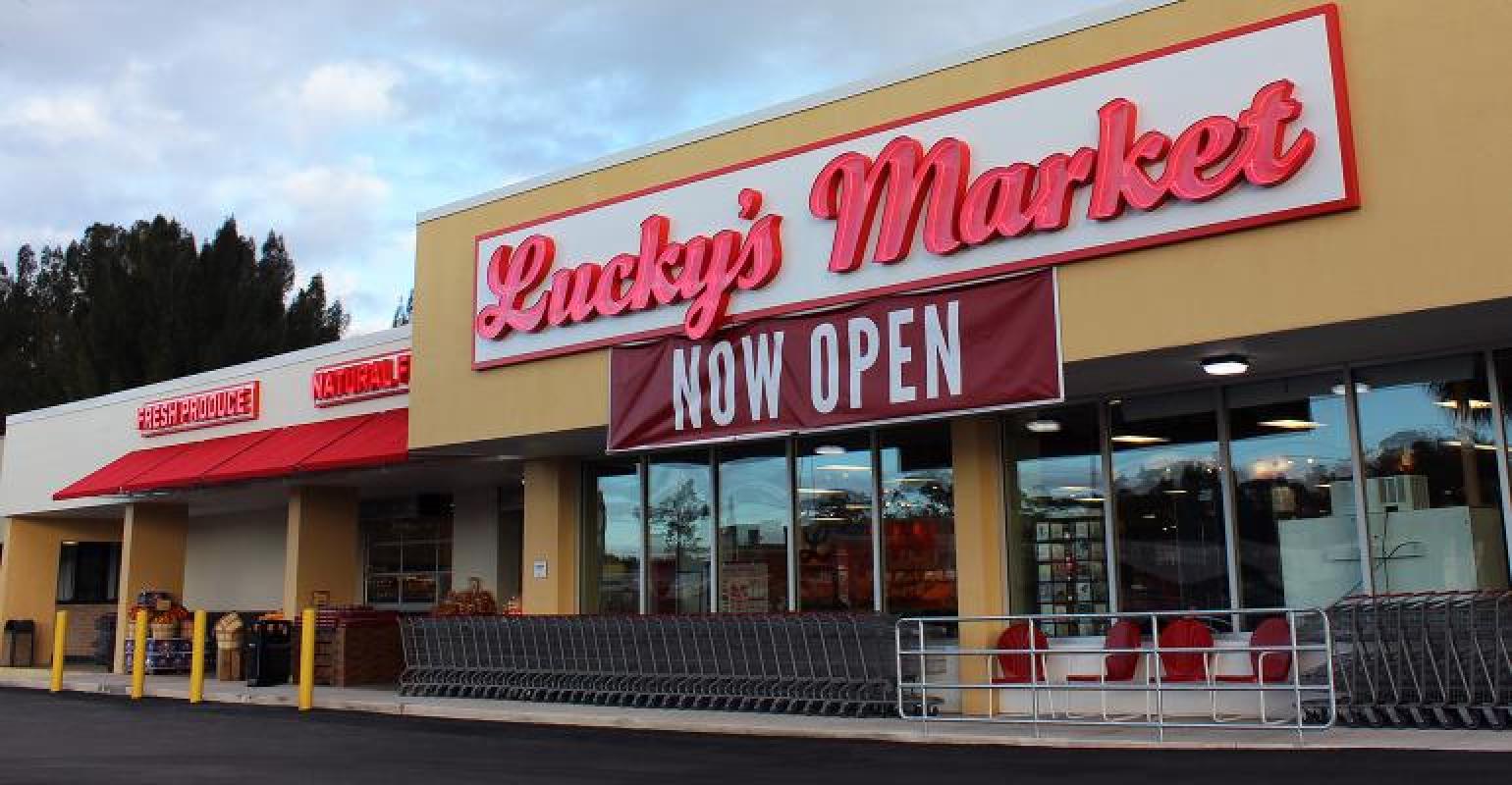 Kroger also said Thursday that, after a portfolio review, it has decided to divest its stake in specialty grocer Lucky’s Market. In April 2016, Kroger announced a strategic partnership with the Colorado-based natural and organic supermarket chain that included an undisclosed equity interest.

“The amount of investment that it would take for Lucky's to be a meaningful contributor to Kroger overall and the efforts that it would take, we just didn't think it created a good return for the investments that were needed to be made relative to that,” Kroger Chairman and CEO Rodney McMullen said Thursday in a conference call with analysts. “So it was really driven by narrowing our focus and the additional requirements to make it something that would be meaningful to Kroger.”

“During our investor conference last month, we committed to continue to be disciplined in prioritizing capital allocation to improve return on invested capital and create sustainable shareholder return,” he said. “As part of a portfolio review, we made the decision to evaluate strategic alternatives in relation to our investment in Lucky's Market. As a result of this review, the company has decided to divest its interest in Lucky's Market.”

For the quarter ended Nov. 9, Kroger totaled sales of $27.97 billion, up 0.5% from $27.83 billion a year earlier. Excluding the impact of fuel and dispositions, sales increased 2.7%, the Cincinnati-based retailer noted.

Identical-store sales excluding fuel rose 2.5% year over year, more than double the gain in the 2018 quarter.

“We are growing our supermarket business by focusing on three levers to drive identical sales: fresh, power brands, and data and personalization. And we continue to build a seamless ecosystem that is available, relevant and accessible for our customers. All of this combined to generate positive results in the third quarter,” McMullen told analysts in the call.

“We continued to grow identical sales, reduce costs and deliver strong free cash flow. We had a broad-based identical-sales improvement. Fifteen of our divisions had increasing supermarket identical sales without fuel compared to the second quarter,” he said. “We delivered a slightly improved FIFO gross margin, excluding fuel and pharmacy. Headwinds in pharmacy were offset by strong fuel performance during the quarter. We are on track to deliver $100 million in incremental operating profit through alternative profit stream growth.”

Among results in grocery, produce “led the way” during the quarter, according to McMullen. “In addition, we launched our ‘Fresh for Everyone’ brand transformation campaign, and the initial feedback from both our customers and our associates is very positive,” he said.

Kroger reported a 3.4% year-over-year sales increase for private label, which the company calls Our Brands. During the quarter, the retailer launched 231 new Our Brands items, including a plant-based meat and food line under its Simple Truth brand.

E-commerce also was a highlight in the third quarter, as digital sales climbed 21% year over year.

“Kroger continues to invest in digital as we build a seamless ecosystem for our customers. We know our customers value the greater convenience this provides, and our data shows it's an essential component of growing overall loyalty. Digitally engaged customers not only drive growth through our digital modalities, they also help drive brick-and-mortar sales growth as well and share of wallet. So seamless is a ‘both,’ not an ‘either/or,’” McMullen explained. “Our data clearly shows that over time and after initial investments, the profitability of a digital customer is the same as an in-store customer. We continue to see an improving operating profit trend in digital.”

During the quarter, Kroger expanded to 1,915 online grocery pickup and 2,326 delivery locations—covering more than 96% of households in its market areas and launched its seamless Ship delivery program. The company also unveiled a free pickup promotion in most divisions that runs through Jan. 1.

Digital platforms are “where customers are increasingly going to meet many of their needs,” McMullen noted in the call. “Providing our customers with the ability to have anything, anytime, anywhere from Kroger sets us apart from a large segment of our competitors and will drive loyalty as well as our long-term growth and margin expansion.”

Kroger made its investment in Lucky's Market in announcing at strategic partnership with the natural and organic grocer in April 2016.

At the bottom line, Kroger posted third-quarter net income of $263 million, or 32 cents per diluted share, compared with $317 million, or 39 cents per diluted share, a year ago. Various items impacted the earnings result, including a $29 million out-of-period charge from a pharmacy contract adjustment and a $238 million noncash impairment charge ($131 million attributable to Kroger) from the divestiture of the Lucky’s investment.

Analysts, on average, had projected adjusted earnings per share of 47 cents, with estimates ranging from 47 cents to 51 cents, according to Refinitiv/Thomson Reuters.

Various adjustment items, including the Lucky’s impairment charge, also impacted operating profit for the third quarter, which dropped to $254 million from $647 million a year earlier, according to Kroger. The company said adjusted FIFO operating profit was $653 million, down from $664 million in last year’s quarter.