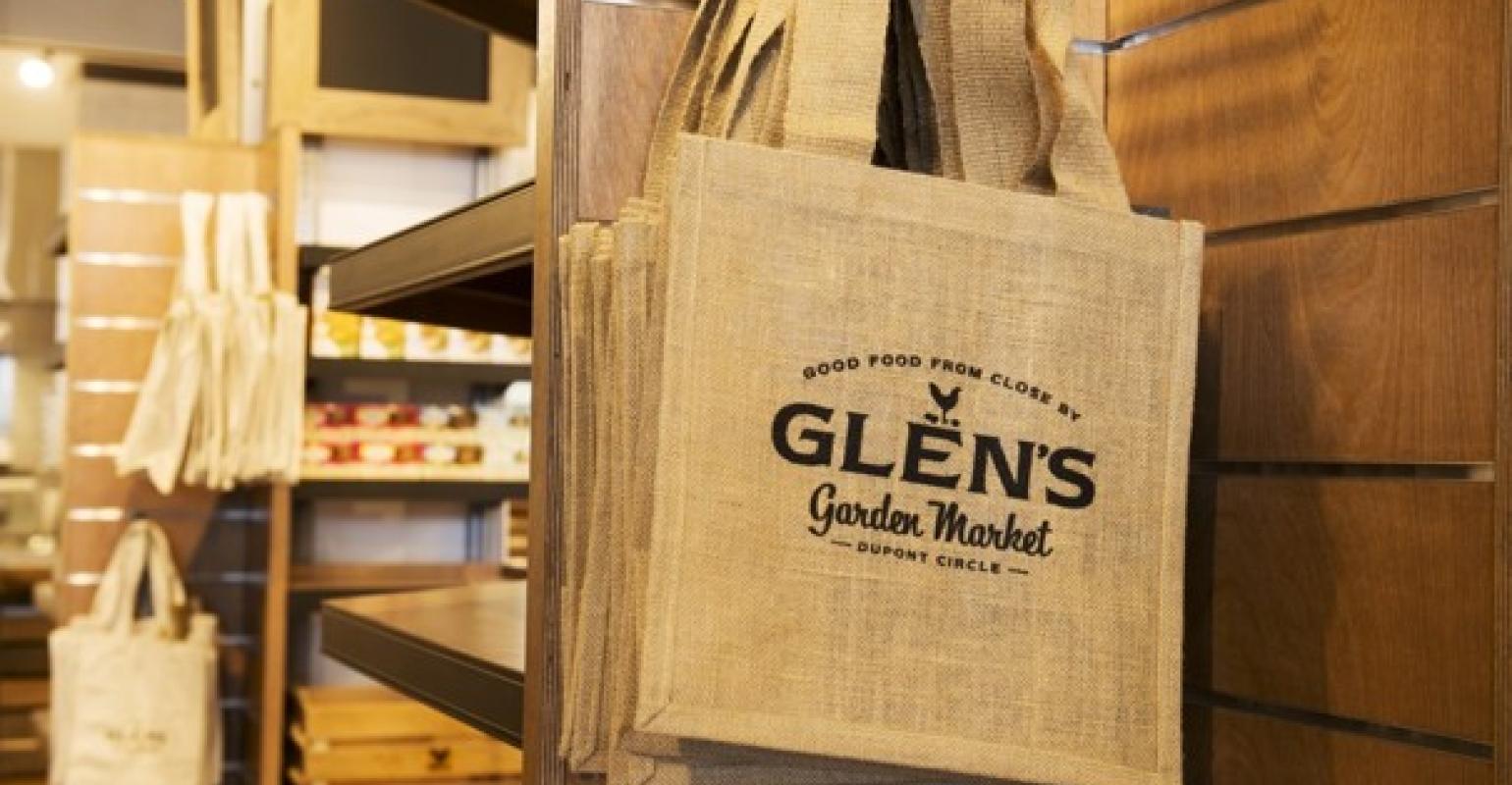 How to define—and uphold the integrity—of local food in your store.

Shoppers seek it. Natural retailers stock it. And it’s one of the food revolution’s trendiest buzzwords.

We’re talking about local food, the popular but enigmatic way of eating. Unlike other strict food terms like “organic,” the USDA does not regulate “local” labeling. This is problematic, as local’s lack of clarity makes it difficult for shoppers to know where their food is really coming from.

Recall, for instance, the Tampa Bay Times reporter who found that many restaurants touting their commitment to local sourcing were flat-out lying. "This is a story we are all being fed. A story about overalls, rich soil and John Deere tractors scattering broods of busy chickens. A story about healthy animals living happy lives, heirloom tomatoes hanging heavy and earnest artisans rolling wheels of cheese into aging caves nearby," wrote journalist Laura Reiley. “More often than not, those things are fairy tales. A long list of Tampa Bay restaurants are willing to capitalize on our hunger for the story.”

In lieu of a nationally agreed upon term, it’s up to farmers, restaurateurs and especially natural retailers to define local—and defend their standards. For the newest episode of New Hope Network’s podcast “Feeding The Good Food Future,” we turned to Danielle Vogel, founder of the Washington, D.C.-based Glen’s Garden Market, to learn how she spearheads an intensive local sourcing program. The goal? To mitigate climate change, support small farmers and build D.C.-based food manufacturers. Here, learn how Vogel uses local as the bedrock of her business success.

Many natural retailers and restaurants define “local” food as coming from within a certain mile radius of their store. For example, some say local means everything is sourced from under 200 miles away. But Vogel chose to source foods grown or created within the states of the Chesapeake Bay Watershed, which includes D.C., Virginia, Maryland, Pennsylvania, Delaware, New York and West Virginia. “I was trying to be as non-arbitrary as possible,” says Vogel. "I started thinking more analytically about our ecosystem, and the fact that we are animals and we derive vitality from the water that nourishes us. It seemed to be a much more logical delineation for me in the end rather than a radius, like many people choose to use."

The majority of Glen’s Garden Market customers (who Vogel refers to as “neighbors”) understand why local food is a good thing for the community and the environment. But Vogel strives to educate store visitors every chance she gets. For example, the store’s mission statement reads, “Glen’s Garden Market exists to make climate change progress—one bite at a time—by serving good food from close by, and growing relationships with partners who treat their land, their animals and their ingredients with respect.” Additionally, the store has a map of the Chesapeake Bay Watershed on the wall. When shoppers ask for items Glen’s Garden Market does not carry, Vogel says it’s easy to explain (and show) why.

Some items carried in Glen's Garden Market cannot be produced within the Chesapeake Bar Watershed. Ingredients like spices, oils and orange juice don’t grow in cold climates. Vogel limits exceptions as much as possible. In January, for instance, her produce department carried just apples, Brussels sprouts and leeks—that’s it. But, she says, “There are things people need their grocery store to have.” If she must make sacrifices for utility items, such as canned vegetables, canned tuna, oils and spices, every item must be certified USDA Organic.

After much soul searching, however, Vogel recently started stocking warm-weather produce like lemons and avocados. “If we really want to maximize our change agency, we have to sell [shoppers] the things they are looking for,” she says. If not, consumers will visit a different grocery store that doesn’t prioritize local. This is bad because shoppers may choose to buy non-local versions of items that available locally, such as meat, cheese, wine, beer, mead and eggs. “If we make some exceptions … then we really can, in fact, magnify the amount of change we can make.”