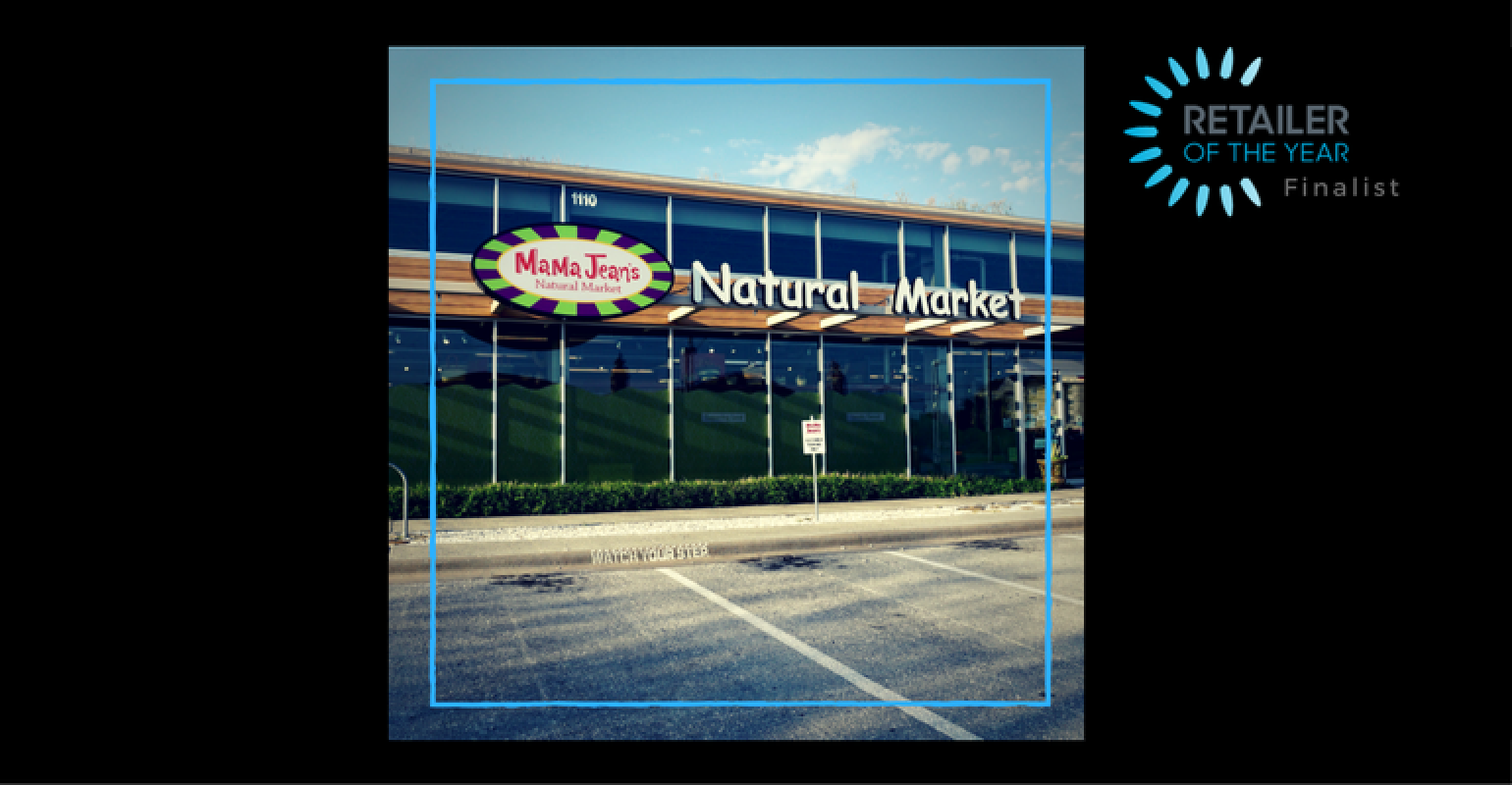 MJ's Market and Deli, a MaMa Jean's Natural Market concept, gained nomination in the Retailer of the Year creative new store/remodel category. The market takes convenience to a new level.

MaMa Jean’s Natural Market opened its doors in 2002, with only six employees and a space just under 7,000 square feet. Today, its three full-line retail locations in the Springfield, Missouri, metro area range from 12,000 to 24,000 square feet, and the business is 200 employees strong.

Striving to reach even more consumers, the owners opened a new concept store called MJ’s Market and Deli in 2016 to keep up with growing demand for freshly prepared foods.

Here are three ways the new concept store takes the MaMa Jean’s business model to the next level:

New shopping experience. There’s a reason MJ’s carries a different name than the other three stores. “First, it isn’t exactly like our other MaMa Jean’s locations, as it doesn’t carry our full line,” says co-owner Diana J. Hicks. “We also wanted to appeal to more of the mass market.” The result is a brand-new shopping experience. The store has become a popular destination for grabbing a quick lunch, coffee or smoothie, in addition to prepared foods for dinner or any occasion.

New offerings. MJ’s Market and Deli boasts restaurant seating for 55, two deli cases (one of which is gluten free), an organic salad bar, hot entrées and a convenience grocery set that includes a grab-and-go section and beer and wine. “All food is produced on-site [in a commercial kitchen], with a focus on using organic and local ingredients,” Hicks says.

New clientele. MJ’s reaches a whole new subset of shoppers in Springfield, which in turn impacts every one of MaMa Jean’s locations. “We have gained new customers who had never shopped at MaMa Jean’s until they visited MJ’s Market and Deli,” Hicks says. She has seen an upward climb in loyalty program participants overall.

The other Retailer of the Year New Store/Remodel finalists are:

Winners will be announced at Natural Products Expo East 2017.