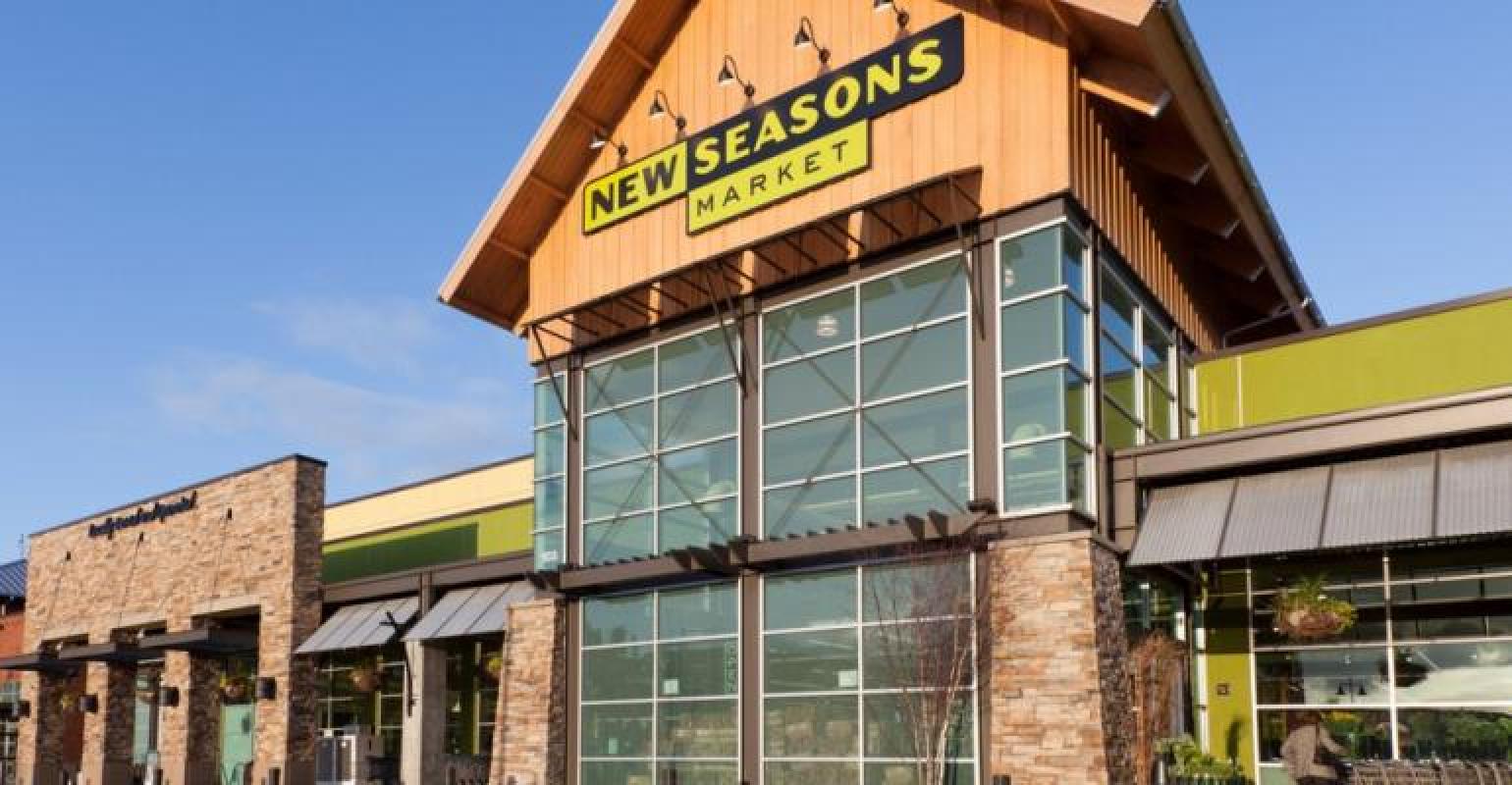 Financial terms of the transaction weren’t disclosed. New Seasons Market said Tuesday that the agreement has been approved by its board of directors and is expected to be finalized in January.

“We are proud to join Good Food Holdings with a shared commitment to building community through good food,” Hoffmaster said in a statement. “This partnership with Good Food Holdings ensures our longevity as a community cornerstone, one that continues to nourish our neighbors and staff, inspire environmental stewardship and champion the local food economy, as we have done since 2000.” 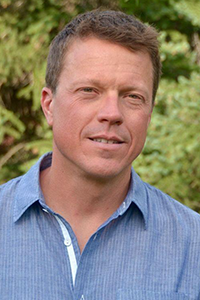 “We’re proud to have been a part of growing New Seasons Market and New Leaf Community Market into one of the nation’s most respected retailers,” commented Stephen Babson, managing director of Endeavour Capital. “It was important to us that a new partner in the business understand the company’s ongoing commitment to its mission, values and broad engagement with employees, customers, vendors and communities. Good Food Holdings is the right partner to support and continue this legacy.”

“We are thrilled to welcome New Seasons Market and New Leaf Community Markets to our family of brands,” stated Matt Turnbull, managing director of Good Food Holdings. “We’ve long admired New Seasons and New Leaf as industry innovators and look forward to partnering with their local leadership teams to deliver the best experience for customers, staff and the community.”

With the market coverage defined under the Good Food Holdings umbrella, plans call for Metropolitan Market to acquire New Seasons’ Mercer Island, Washington, store and convert it to its banner by mid-2020. In addition, New Seasons is slated to close its store in Ballard, Washington, by the end of 2019, and the chain has canceled plans to open a store in Seattle’s Central District of Seattle.

“For nearly five decades, Metropolitan Market has proudly served as Seattle’s premier grocer and we look forward to partnering with the Mercer Island team and community to continue our food-forward approach,” according to Ron Megahan, CEO of Metropolitan Market.

New Seasons Market said it will work with Seattle store staff to help them find jobs at the chain in the greater Portland metropolitan area, as well as with Metropolitan Market in Seattle. “We are extremely proud of our Ballard staff for their excellent service and unwavering support of the community and are thankful to the community partners that have been working with us in the Central District,” added Hoffmaster.

New Seasons Market noted that both the New Seasons and New Leaf chains remain committed to B Corp. standards and will continue to support the regional food economy to help solve social and economic problems, including giving 10% of after-tax profits to the local community. The company said a new mission advisory council, chartered with ensuring continuity of the retailers’ social and community benefit, will provide guidance to the Good Food board and company leadership.