Take a look inside the Littleton Food Co-op expansion 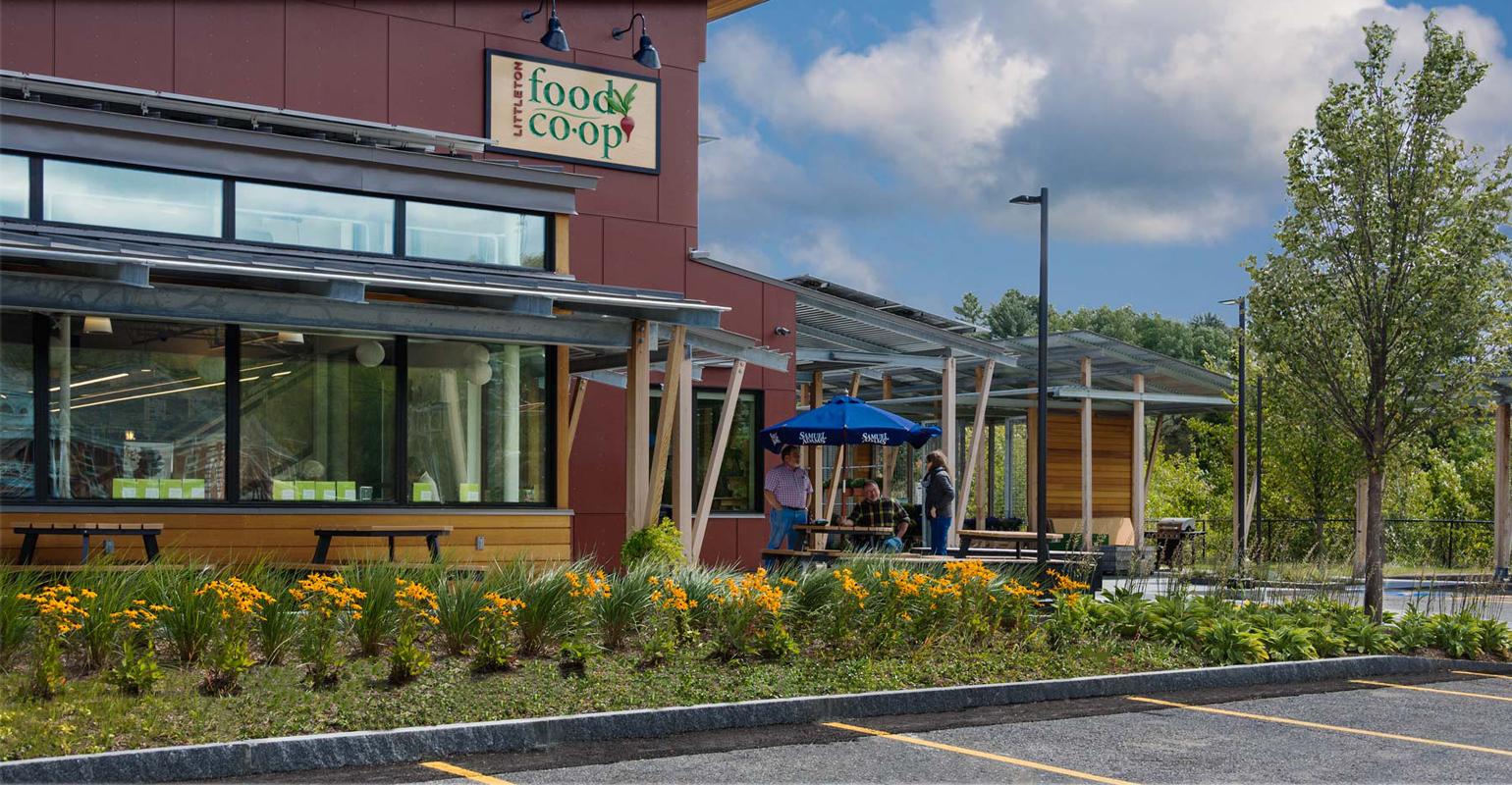 Start Slideshow ›
Seven years after it opened, the Littleton Food Co-op in Littleton, New Hampshire, broke ground on an expansion to meet its customers' need for more variety. Here's a tour of the new store and how the co-op has grown more than just its square footage.

Northwestern New Hampshire’s Littleton Food Co-op, located less than 5 miles away from the Vermont border as the crow flies, opened in May 2009 with 13,5000 square feet and a mission to support local food, healthy life choices and a sustainable environment.

Just four years later, however, the member-owned corporation’s board of directors realized that little store needed to grow. The work and new space have paid off: Sales are up 15 percent to 20 percent from 2016, general manager Ed King wrote in an email. Take a look at the construction process, this year’s grand opening and the new, bigger Littleton Food Co-op.

6 refrigeration secrets that will save your store money
May 18, 2020