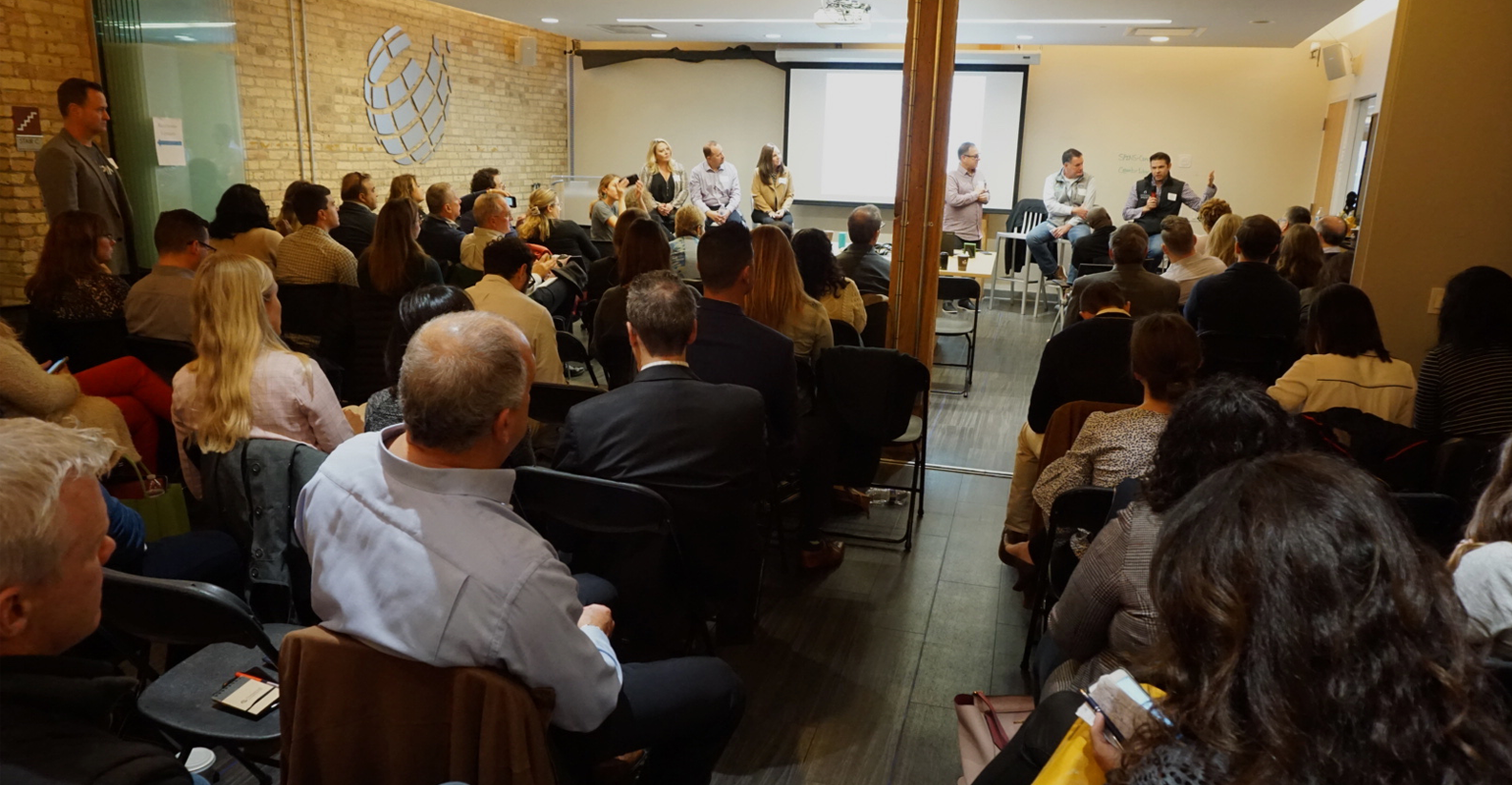 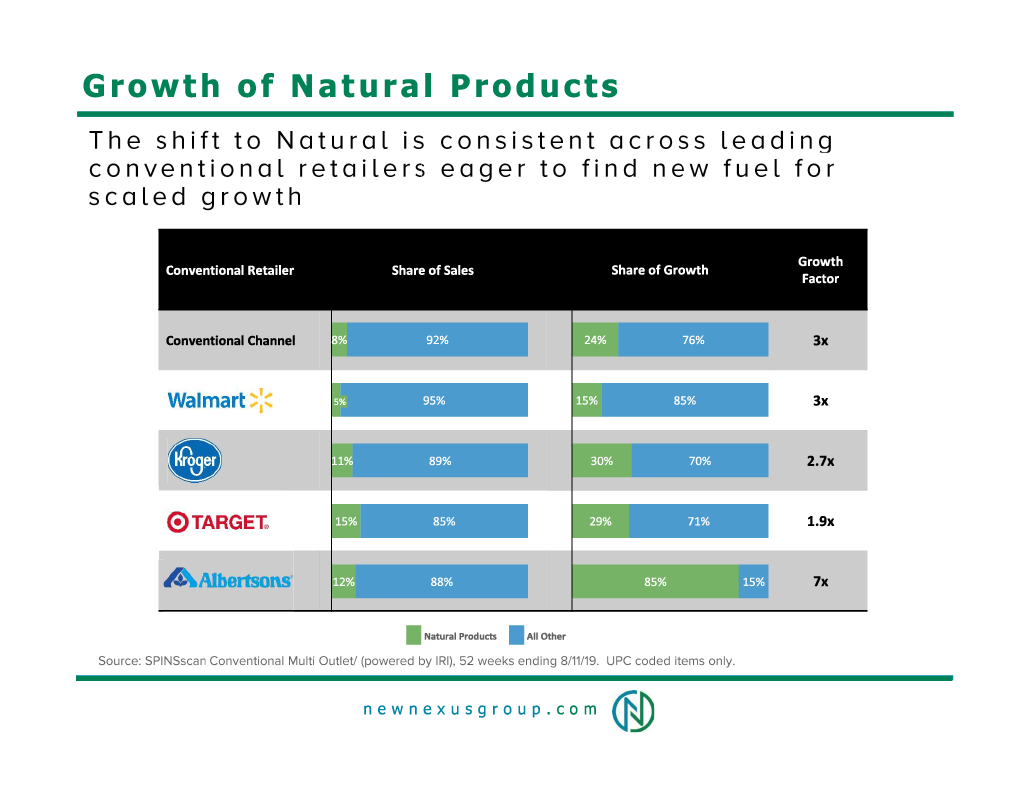 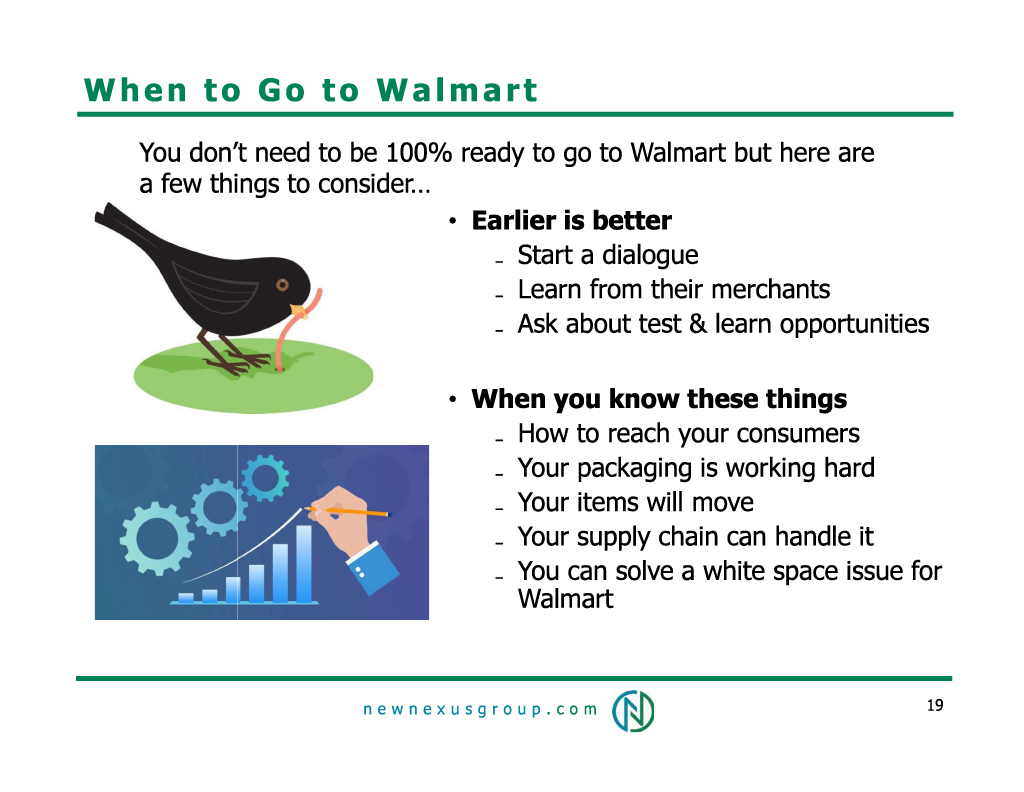 Life after lockdown: 5 tips for retailers on planning ahead
Jun 15, 2021