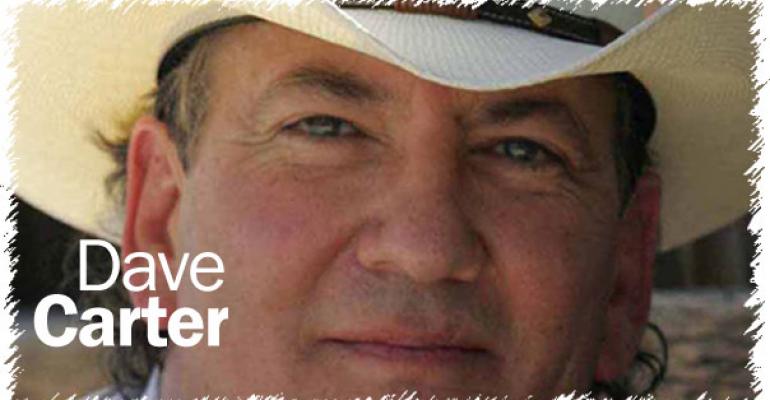 Yes, we probably eat too much meat and this might be causing global warming. However, sustainable ranching practices actually help restore soil nutrient balance.

There has been a lot of news recently about how addressing global warming involves reducing our meat intake and converting more to a plant-based diet. I don’t disagree. However, I notice that some folks interpret that to mean that we should eliminate meat and poultry from our diets. That would be an environmental disaster.

I thought about that point when I came across a story last week about the 20 million acres coming out of the U.S. Department of Agriculture’s Conservation Reserve Program this fall. Most people have probably never heard of the Conservation Reserve Program. Those who have might be tempted to think of it as one of those government boondoggles that pays farmers not to grow food.

Sort of. But there’s a lot more to it.

The roots of the Conservation Reserve Program go back to the 1980s, a rough time for most farmers and ranchers. The agricultural economy was in shambles, and farmers everywhere were scrambling to make ends meet. In desperation, many farmers began to plow up fragile rangelands to convert them to crop production. After all, 1 acre of rangeland in the semi-arid High Plains cannot even support one cow and calf. Some areas require about 35 acres to support that cow and calf. When plowed up and planted to wheat, that same acre can annually produce about 40 bushels of wheat.

At least for a couple of years.

Through the decades, the grasslands grazed by livestock accumulate valuable organic matter. And, the undisturbed soil develops a small reservoir of moisture stored from the meager rainfalls each year. When the sod is broken by plows, the first crops of wheat thrive on that stored organic matter and moisture. Those crops quickly deplete that same organic matter and moisture. Throw in a little drought and wind, and the prairies start to look like the Dust Bowl of the 1930s. That’s what happened in the mid-1980s. I was a young farm organizer at that time, crisscrossing the open country of the High Plains. I still remember the walls of dust that blotted out the sky, and dropped visibility to zero.

And so, the Conservation Reserve Program was born. President Reagan and Congress launched a program in which farmers could apply for 10-year contacts to convert that eroding cropland back into grass. Yup, the best way to protect the environment was to replace annual crops with native grasses … grasses that grow best when grazed by bison and cattle. The program has been renewed periodically since then. Each time, more and more of that “reserve” slips back into crop production.

With demand for organic protein soaring, land in the Conservation Reserve Program is a potential source of new organic grasslands that can produce animals in a way that actually helps address global warming. And tasty animals at that.

Organic needs the ammo of a checkoff program
Jun 11, 2014