HomeNewsOrganic ambition: General Mills has big plans for small
Recent
Latest
3 reasons natural retailers are inflation-friendly shopping destinations
May 25, 2022
Sponsored Content
Organic agriculture and its impact on ingredients and the planet – webinar
Sponsored Content
The goodness wrapped in a certified organic seal – video
Podcast: What brands need to get on shelf at Fresh Thyme Market
May 24, 2022
Trending
Getting ready for 2023: Trends for brands to consider
May 17, 2022
6 tips to promote consumer understanding of Certified Organic
May 18, 2022
The Planting Hope Company aims to prove gender equity leads to success
May 23, 2022
Natural beauty market trends
Jun 16, 2021
IdeaXchange
brought to you by 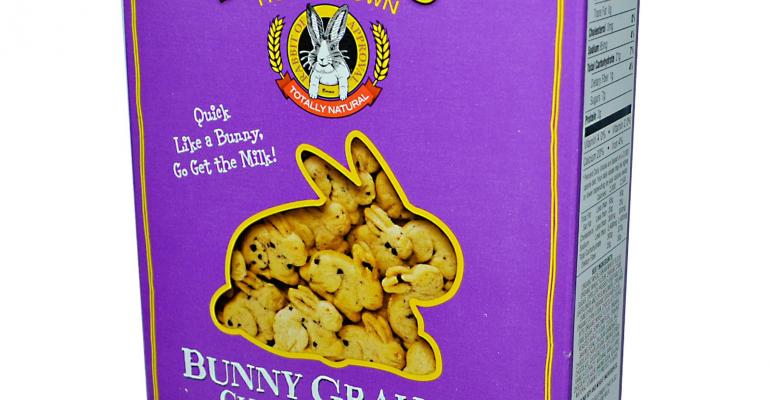 General Mills laid out a plan to grow its natural and organic business by two thirds in five years. Some of that will come from acquisitions like Annie&rsquo;s, but all of it has meaning for the way America eats.

There is big money in looking small.

We have been talking about the “big is bad” consumer perception in the natural channel for years. We’ve also been talking about how the big companies are trying to look small by acquiring small brands. So we weren’t surprised Tuesday when General Mills laid out a roadmap that takes small brands into big numbers in a giant company with huge aspirations in organic.

At an analysts conference reported in AdAge, General Mills CEO Ken Powell explained how the mega-corporation plans to grow the $600 million in annual natural and

organic product sales into $1 billion by 2020. Part of getting there means keeping brands like Annie’s looking like Annie’s always looked and ensuring that acquisitions like Larabar stay true to the natural positioning that made them attractive buys. They have shown some ability to do this. General Mills bought Muir Glen in 2000, and the products retain enough natural cred to stay on the shelves at Whole Foods Market — not the kind of venue where the General Mills logo is a common sight.

Outside of the natural channel, where General Mills does the other $17.3 billion of its net sales, cred won’t matter so much, but words like “less sugar” and “organic” might. When the company paid $820 million for Annie’s in September, a 37 percent premium over the stock price, NBJ looked past the “They’re selling out!” chorus to call it a positive moment for a healthier food system. The agenda General Mills lays out suggests that big can learn from the success of small. They are listening and acting across a broader spectrum. The sugar in Yoplait yogurt will drop by 25 percent. Five Cheerios varieties will be gluten free by summer. The marketing divisions will include a “natural and organic center of excellence” to coordinate brands.

According to Powell, it also means bumping up sales by two-thirds in five years. While that sounds ambitious, it also sounds like the company has discovered the virtues in the values of the smaller brands, knows that those values are real equity, and can bring them to a bigger market.

General Mills buys Annie's but what does it mean for natural & organic?
Sep 09, 2014