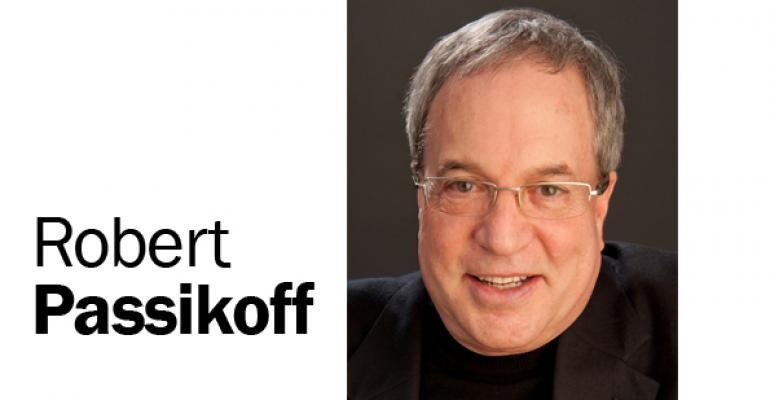 The retailer knows it has to rebuild consumer trust after a recent pricing scandal, but it won&#39;t succeed by comparing itself to other stores or placing blame.

When it comes to emotional brand engagement, one thing for sure is consumers ultimately vote with their wallets. That’s a market truism Whole Foods discovered after being the target of a New York City Department of Consumer Affairs investigation last month. The bottom line of that inquiry--nine Whole Food stores routinely overcharged on pre-packaged products.

“Trust” turns out to be the second-most important driver for the category. That’s preceded by a “wide range of healthy, sustainable, organic foods,” followed by “a first-class shopping experience” and “real value and added value,” with consumers’ highest expectations for--you guessed it--trust.

The first rule of brand engagement is, “don’t disappoint consumers when it comes to their expectations,” because if you do, it shows up on the bottom line--or, in this case, the check-out line. Whole Foods’ same-store sales were up, but just by 1.3 percent, less than half of what Wall Street was expecting.

Walter Robb, co-CEO of Whole Foods, said during an earnings call, “By any measure the audit had a significant impact on our sales. Trust was broken and has to be rebuilt.” Smart. Brands with high engagement are six times more likely to be given the benefit of the doubt by consumers in uncertain circumstances, just like the one here, so it might have just come down to showing some contrition and taking care of the problem.

But Co-founder and Co-CEO John Mackey apparently saw it differently. He said, “We don’t think our track record is any different from any other supermarket. These were inadvertent errors. It went viral in the media and we feel we were victims.”

Which kind of breaks another couple of rules of brand engagement: “Never disdain differentiation and/or compare your brand to everyone else,” and “Try real hard not to blame your customers for your mistakes!”