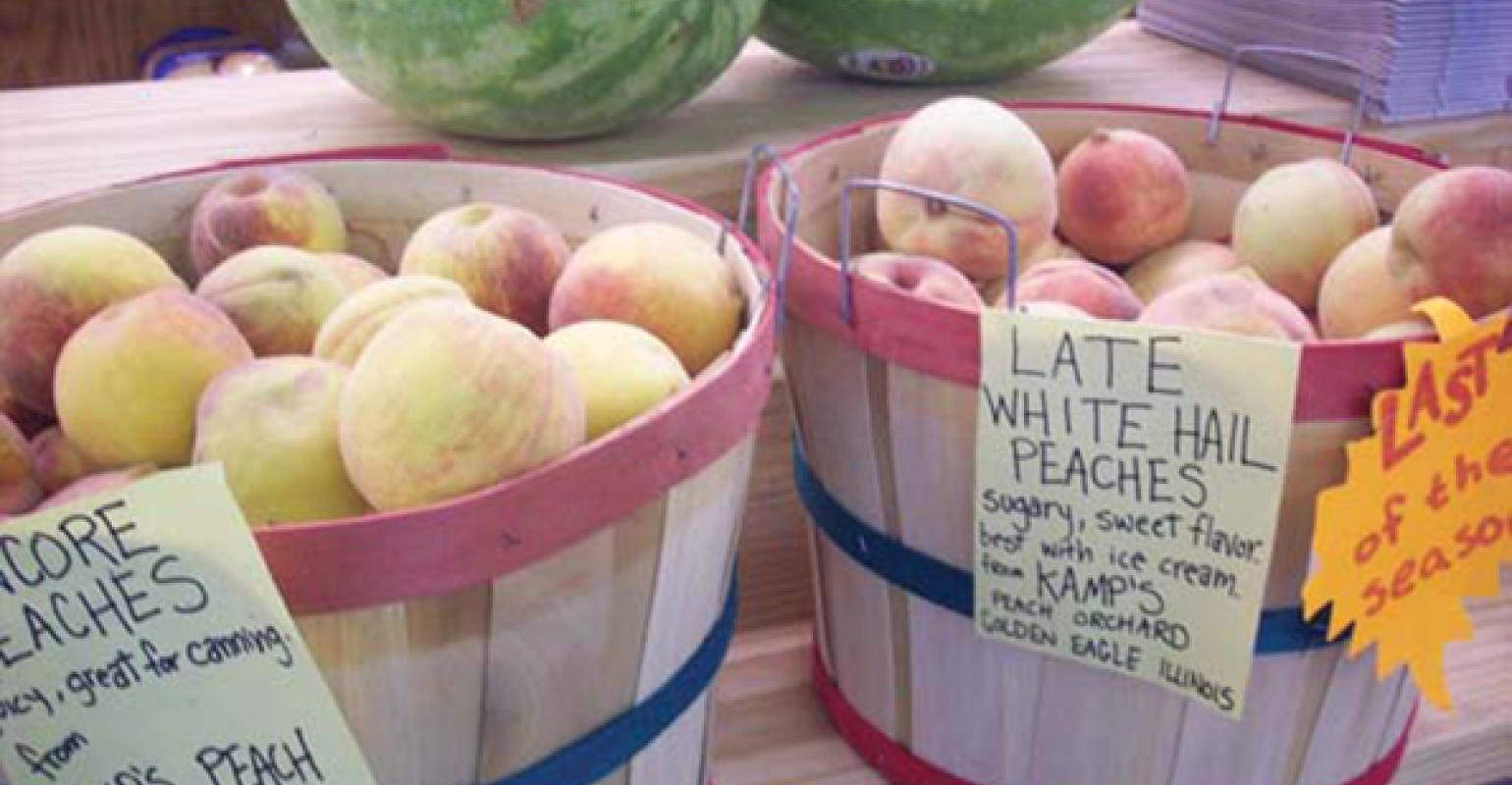 There's a new natural products retail model in town that combines the philosophies of buying clubs, co-ops and CSAs.

As the organic and natural foods industries grow, the number and types of retail opportunities are growing with them. Customers have long sought out specialty markets—from local, independent stores to national chains like Whole Foods. More recently, they've had a growing selection at most mainstream supermarkets; and farmers markets and community-supported agriculture (CSA) systems are booming around the country.

But also sprouting up are entirely new models for buying natural foods: Some call themselves buying clubs, others co-ops. Most of these groups seem to be some combination of the two, with a little bit of CSA mixed in.

Lily's Organic Market, for example, is a buying club in Florida where members put in their individual orders by a specified weekly deadline. The market aggregates those to make one large purchase weekly, and then divides the purchases into individual boxes for members to pick up at a designated location. Lily's has no physical store, or even paid employees (they work for food, says the owner), which keeps prices low—about 30 percent lower than conventional stores. And because the produce is picked up by the consumer the same day it's delivered, it's super-fresh.

Farm to City, meanwhile, which operates in Pennsylvania, New York and New Jersey, offers a typical CSA membership but also the opportunity to special-order groceries at the prices that the buying club has access to.

Others around the country have created similar-but-different models that work for them, with unique tweaks to various logistics, and that's precisely the trend that seems to be emerging: Communities are turning to the power of group purchasing, but creating new models for that power to manifest in.

"We're realizing that there's probably as many models as there are cities and communities that want to put them together, and they'll put whatever resources into them that they can," said Jay Jacobowitz, president of the consultancy Retail Insights. These models are opening up opportunities for communities, one at a time, to buy more and more of their groceries through a CSA-meets-Costco model. Instead of being pre-committed to a head of lettuce they may not want in a given week's CSA delivery, these new models offer more choice—either through allowing customers to pick they want in advance, or allowing them to refuse or exchange an item once it's delivered. And because of the bulk buying power, prices inch toward the kinds of deals that Costco can offer, but for the natural foods sector—and for more than just produce, which is conventionally (along with animal products, in some cases) what CSAs are limited to.A lot of these newer models don't have physical stores, which are costly to open and run. But Jacobowitz thinks that could change—just as co-ops traditionally would often start as small, floating groups before they would have a physical space, it gets easier to open a store once membership is large enough to have the funding to support it. And having a store—or a retail shop at a working farm, an existing model for some farms—can provide a little more flexibility. "They can allow more flexibility to members of the CSA. Because if you don't want those sweet potatoes, the next person to walk through the door will," Jacobowitz said.

Co-ops are the one model that he sees growing fastest, although they're moving in a direction similar to conventional retail—fewer and bigger operations, while still catering to the natural foods consumer. He said, "Coops are growing, but it's going to be a gradual incline, and it's not necessarily going to upset the apple cart. It already is a segment or portion of the food business, and it's increasing its share but I don't think for-profit stores are going away."

Why we should all be celebrating B Corps this month
Mar 16, 2021

Weigh In: How can retailers show customers that they put safety first?
Mar 16, 2021