HomeHealth and Nutrition ResearchCan rewilding turn back the clock on GMOs?
Recent
Latest
4 tips to get ahead of chemical concerns in packaging
May 20, 2022
7 CBD favorites in the increasingly popular gummies format
May 20, 2022
Mission MightyMe helps parents introduce allergens to babies
May 20, 2022
UNFI's Eric Dorne to step down as chief operating officer
May 20, 2022
Trending
Whole Foods' honors 30 companies with 10th annual Supplier Awards
May 18, 2022
Sponsored Content
The rise of sustainable business – eGuide
Sponsored Content
Getting ready for 2023: Trends for brands to consider
May 17, 2022
Sponsored Content
Unboxed: 7 plant-forward ice creams to stock this summer
May 10, 2022

Can rewilding turn back the clock on GMOs?

How a targeted approach to genetic engineering may have the potential to reverse the effects of the process as we know it today.

Genetic engineering is top of mind for many retailers and consumers, and it's a topic plagued with questions. Are GE crops safe to eat? Do they yield superbugs? Are they as nutritious as non-GMOs? At the root of these questions is the broader ask: What do we really know about genetically modified crops and what their long-term effects will be?

But as unpredictable as genetic engineering is, the reverse—a concept called “rewilding”—is designed to be less so. At its root, rewilding seeks to restore desirable genetic traits (like hardiness, resistance to bugs and pests, etc.) lost by generations of breeding for other traits (like taste and harvest). According to Michael Broberg Palmgren, senior author of a recent study on the issue and professor in the University of Copenhagen’s Department of Plant and Environmental Sciences, the result is a targeted approach to genetic engineering that may reverse the effects of the process as we know it today.

newhope360: What exactly is rewilding, when it comes to crops? 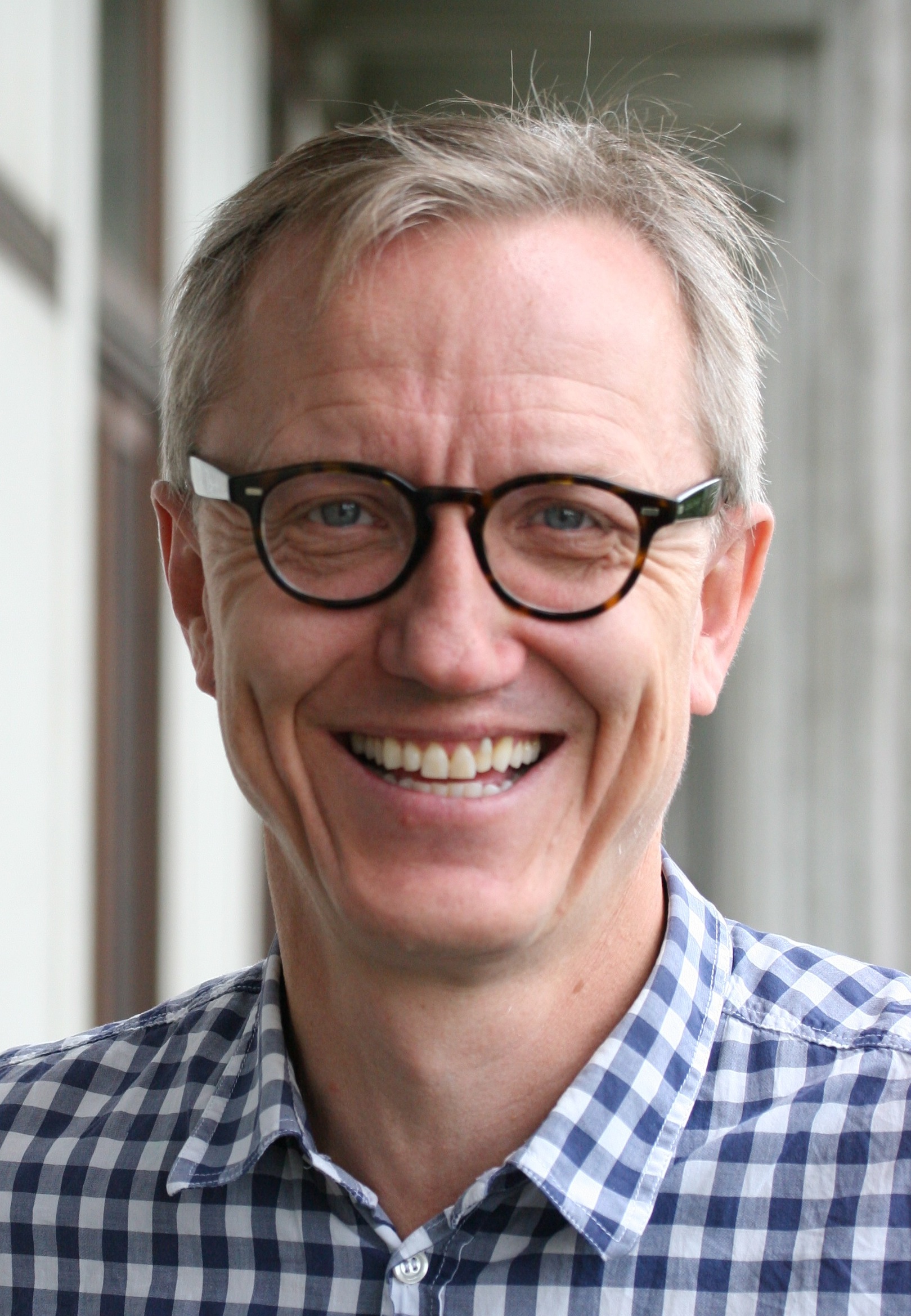 Michael Broberg Palmgren: The crop plants of today no longer resemble their wild relatives; they are weaker and in need of protection and feed. Rewilding is refurnishing crop plants with properties they have lost during the process of breeding.

nh360: What are the benefits of rewilding?

MBP: Compared to wild plants, crops have gained many desirable properties (e.g. high yield, taste, ease of harvest) but also have lost others (e.g. natural resistance to pathogens causing diseases, resistance to pests, tolerance to heat, ability to efficiently take up nutrients from the ground). The latter properties are important not only because they reduce the need for pesticides, herbicides and fertilizers, but also because they are essential for plants to survive in hostile environments resulting from climate changes.

nh360: What makes this different from genetic engineering?

The process can be called genetic engineering because the genetic material is altered. This is also the case with traditional breeding where you, in order to increase variation, subject the crop to conditions where mutations occur at increased rates, but randomly so in the genetic material. In contrast to these methods, precision breeding causes mutations at precise predefined sites.

nh360: Is this happening right now?

MBP: The methods are very new and so far have mainly been tested on model plants of no commercial value. The first published example I am aware of, where a crop plant has been modified by precision breeding methods, regards bread wheat. The example is from China and was published in September 2014.

On the surface of its leaves, wheat has three very similar proteins that serve as recognition marks for the devastating pathogenic fungus powdery mildew. In the published work, two methods of precision breeding were employed, and both worked. The resulting bread wheat is no longer recognized by powdery mildew and, as a result, is completely resistant to powdery mildew infection. This implies that this new variety no longer is in need of chemical protection by farmers in order to survive powdery mildew. Such a variety is clearly living up to the goals of sustainable intensification.

nh360: Will natural food retailers ever see rewilded produce or products on their shelves?

MBP: It all depends. Part of the organic movement has painted itself into a corner where genetic engineering is genetic engineering is genetic engineering, no matter what. But beloved vegetables such as cauliflower, broccoli, red cabbage and white cabbage, even when organically grown, are all mutant plants (in fact, the examples are all derived from the same wild species: Brassica oleracea) and, as such, they are genetically modified. Regaining some of the lost natural properties of Brassica oleracea by precision breeding is by no means less 'natural' than the process of conventional breeding that introduced today’s crops as we know them.